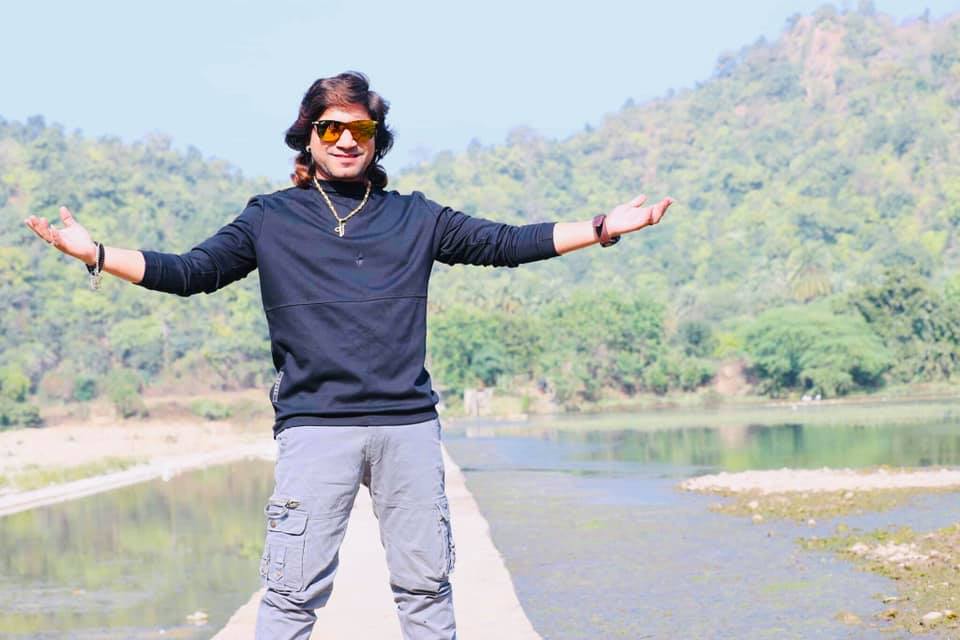 Vikram Thakor is an Indian film actor, singer, and artist. Vikram is known for his work in the Gujarati film.

Initially reluctant to enter the film industry, he debuted in Ek Var Piyu Ne Malva Aavje (2006) which was a commercially hit. Vikram Thakor starred in several Gujarati films chiefly targeted to the rural audience. His all eight films have been hits at the local box office. 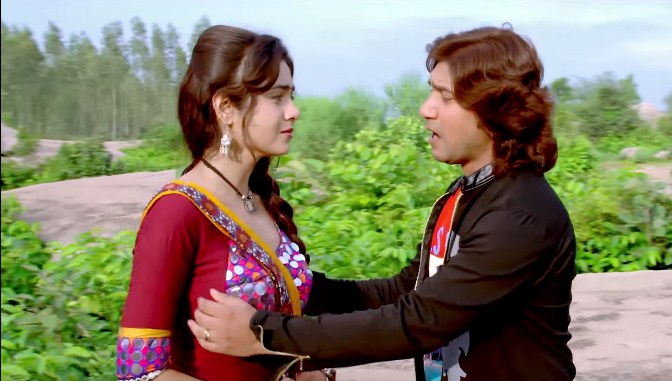