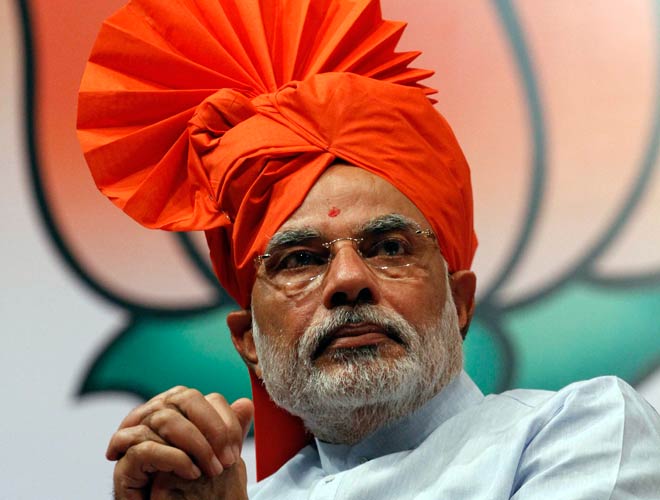 So today will talk about internal Horoscope of Shree Narendra Modi, currently Modi sir is going through Moon Mahadasha and Moon is placed with mars with Ascendant lord, Moon is in Jyeshtha Naxatra and Lord of Jyeshtha is Mercury which is placed with Sun and create “Budhaditya” Yog.which indicate person win his journey by his own mind and intelligence in politics. also, Moon is Bhagyesh for him.

So we can say that Modi sir will be going through his “Bhagya( Luck ) Dasha “and as per Modi sir ascendant is Scorpio and zodiac is also Scorpio so Moon is Yogkarak planet and when people going through his Yogakaraka Dasha than enjoys positive fruits of past Karmas. And most important is Modi sir Moon is in ” Pushkar Navansh” so definitely no one can challenge him. Its obvious very rare people can enjoy their Pushkar Navansh Dasha in life, Modi sir is One of them.

These two Yoga will be done by Moon and again say that he is Passing through Moon Mahadasha so definitely He will win the election because he also passing through “Raj Yoga”. As per Gochar from 22 April Jupiter is again retro in Scorpio and as per Modi sir Chart Jupiter transit from Mars and Moon. So definitely say that beneficial time to win. The calculation for two other Major planet transit. 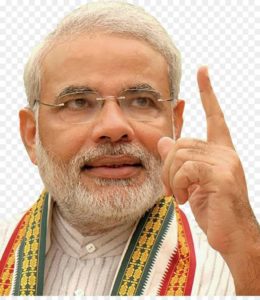 2)Rahu is going from 8 th So will indicate that more fight with opposition and He is affected by His Enemies Sarcasm. Saturn Rahu both seeing each other will indicate very much struggle, fight with Oppositions is effect in His life.
During election result time Sun is in Tauras so Jupiter Tauras will see each other.

This is also Good sign for Winning side. overall Jupiter is in Kendra and placed with Born Moon and Mars so this will indicate support of people and Cosmic energy is always with him so he will Be Definitely be the PM OF INDIA. conclusion…

2) BJP MOSTLY Win with Satisfied seats.
Moreover, the further future chart in Modi Sir’s kundali indicates that He will do Many Deals with Foreign Lands and Number of political changes to build new India. for more details contact on rutviknen18@gmail.com
Astrologer Rutvik Vora.