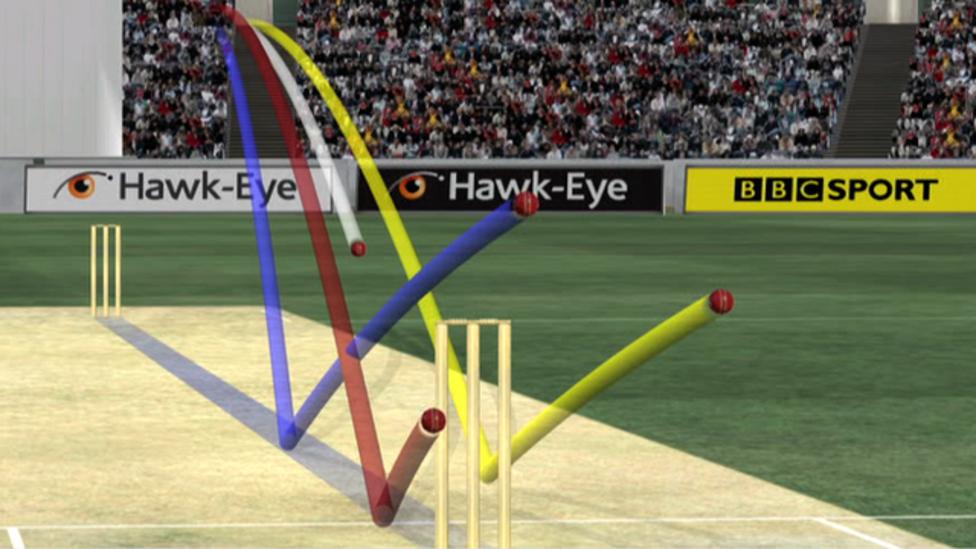 V. Shankar is a batting all rounder, who can bowl medium pace. India selected the initial eleven with 6 specialist batsmen, 1 all rounder and 4 bowlers including a lower order batsman. After first two matches, India had a forceful change, when S. Dhawan had an injury and need to sit on the bench, and India needed to include V. Shankar at the position# 4. Third match was washed out against New Zealand. The next match was against Pakistan. In the match, India scored 336 and put the target of 337 in front of Pakistan, it is seen that Pakistan never chased down the target more than 300 in any world cup game, and in fact never won any game against India, so definitely India had upper hand, but after bowling 2 overs and 4 more bowls, B. Kumar got injury and in short time Indian dressing room sent news to Indian team that B. Kumar couldn’t bowl anymore in the game, due to his injury. India was playing with 3 pacers, B. Kumar, J. Bumrah and H. Pandya along with two wrist spinner, K. Yadav and Y. Chahal in that match. Remaining 4 bowlers could complete their 10 overs quota, but what about B. Kumar’s 7 overs and 2 bowls? V. Shankar not just helped to complete B. Kumar’s remaining overs but also took two wickets, not forget to mention providing first breakthrough to the team, and also gave runs at the economy rate of just 4.12.

Argument could come as India used to play with only 4 bowlers in past, that’s absolutely true, but at that time, India had part timers like S. Tendulkar, A. Jadeja, M. Azharuddin (less frequent), S. Ganguly, R. Dravid (rarely), V. Sehwag, Y. Singh, D. Mongia, S. Sriram, H. Badani etc. These part timers could either complete 5th bowler quota or helped team in a manner of breakthrough / bowling change / complete the quota for injured or expensive bowler, but their help needed in very less frequent.

Today’s era is not just of t20 era, but also the era of most competitive as well as the busiest era for the player. Nowadays, most of the players, particularly Indian players, are playing almost more than 2/3 days of the year and so chances of getting injury is too much, which happened on the day of match against Pakistan.

In the current Indian squad, India has only couple of players, who can bowl part time, like V. Shankar, K. Jadhav, V. Kohli (rarely), RG Sharma and MS Dhoni(very rare). The rest of the batsmen were never seen to bowl a single delivery in any international format. RG Sharma stopped bowling after January 2016, when he had difficulty in hi shoulder. MS Dhoni and V. Kohli rarely bowled in the past and got the wicket, but still they are not considered for any of the options like complete the quota for injured or expensive bowler or not even as a breakthrough. Because of the reason, India faced difficulty in the match against England, where both spinners were too expensive, against Bangladesh, where M. Shami became expensive in his final two spell and against Sri Lanka, where B. Kumar had the bad day at office.

V. Shankar has batting average of 29 with total of 58 runs and bowling average is 11 with economy rate of 4.12 and bowling strike rate of 16. V. Shankar got a chance to bat on three times, one against Pakistan, at the position number 6th, against Afghanistan, when whole Indian team was struggling and he made 29 run and got out with umpire’s call and against West Indies, again the pitch is not flat. The same situation for K. Jadhav, as his batting average is 40 in the current tournament, he did not get much chance to bat except couple of game, he never faces a single ball against Australia, batted at the position number 7th against Pakistan to face just 8 balls, he hit half century against Afghanistan, what actually India needed at that time, of course he failed against West India, and against England, again became to bat at number 7, and the game was almost already out of India’s reach.

V. Shankar is more useful in english condition as he is a medium pace bowler, but unfortunately he’s injured now and he had to fly back to home. India definitely will miss his usefulness, but India should go with K. Jadhav as he has variety in his bowling like off spin as well as the height of the point of release the ball. Current time is considered the second half of the summer and so the weather will be mostly clean and the pitch will be mostly dry, so it will provide little favor to the spinner. K. Jadhav will be very much helpful as the 6th bowling option to the Indian team with proper batsman at the number 6th position, Either India should go with K. Jadhav or at least one of the remaining players has to take the responsibility of the 6th bowling option.