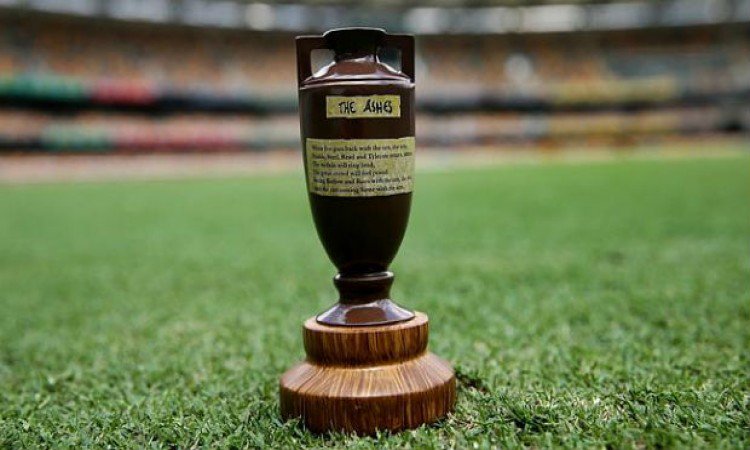 With the beginning of the Ashes 2019, the ICC World Test Championship is also started, which will be last long for 2 years. Each series consists of 120 points, independent to the number of tests. So, because Ashes series is the 5 test series, each match of the series is 24 point value.

Edgbaston cricket ground is the venue for the first test of the Ashes 2019, usually supports the fast bowlers to swing and seam the ball as well as provide plenty help to make the runs for set batsmen. It’s interesting to see the contest between bat and ball.

Since the last couple of days, there is rain in Birmingham, and so players needed to practice indoor, but first three days looks allow to play as of now, with the overcast situation.

England’s record on the ground is absolutely terrific, as they didn’t lose a single match against Australia since 2001 across the formats. As well, England lost their last test on the ground in 2008, after that the team was unbeaten.

Due to cloudy weather, teams prefer to include fast bowlers in the playing eleven to seam the ball once the duke ball will allow to seam.

Australia’s last Ashes win in England was 18 years back, in 2001 series. After that Australia lost 4 consecutive Ashes series, which was played in England, but this time Australia has good chances to break the losing streak, as after Warner and Smith came back into team to make their batting strong enough and their bowling attack is also balanced, on the other hand, England also provides the same strength except the opening.

England might go with Roy and Burns with the strong middle order after including Root, Bairstow, Stokes and Buttle with five fast bowlers and 3 out of them could bat confidently, Woakes, S. Curran, Archer, Broad and Anderson.

Australia might go with Warner and Harris, though Bancroft is part of the squad, and the middle order with Khawaja, Smith, Head and including batting all-rounder Labuschagne with wicket-keeper captain Paine also include four bowlers and 2 out of them could bat confidently, Starc, Cummins, Lyon and Hazlewood.