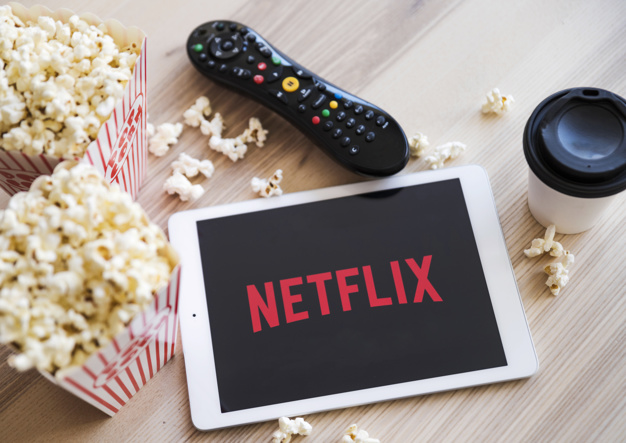 Web series is a combination of two words that is the web and series which means any kind of video whether scripted or non-scripted that comes in episodic form and is available on the internet for the entertainment of the audience.

Web series are of different genres like thriller and action, horror, romantic, comedy, biography and so on. Indian web series has broken all the records on the internet and have set the bar in the entertainment field.

Let’s have a look at some of the best Indian web series that one would love to watch daily.

Sacred Games is an Indian web series that is based on the book sacred games have lots of powerful action, crime and drama scenes. The main character in this series is Sartaj Singh who is in Mumbai Police who fights against a gangster Gaitonde for removing crime and in chasing that gangster he tries to maintain his discipline and truthfulness. This series has been directed and produced in such a way that a person remains glued till the end of every episode with lots of suspense.

Mirzapur is a crime thriller series that has completely blown the audience’s mind with outstanding acting and dialogues. This series is all about a man who became rich just by exporting carpets and became mafia boss by earning crores. Pankaj Tripathi is the series star and loved by most of the audience.

Breathe is a crime series that has been released on January 2019 and raised the Indian storytelling to the next level. There is a talented crime officer KabirSawant who tries to join missing pieces of unrelated deaths and fights for a suspect whose son is counting his last breath.

As the name depicts Criminal Justice is a crime thriller series directed by Tigmanshu Dhulia. This series is full of drama, crime, thrill, and action that will make you stick to your place. A character named Aditya is accused of murder charges when cops find a girl dead in his cab and a knife full of blood in his hand. Before he could find what happened that night and prove himself innocent in front of cops he caught and end up in jail.

Poison is a crime thriller series full of drama, thrill, and action. A man named Ranveer is the main character of this series that comes to Goa after getting bailed from jail for taking revenge with his enemies. Another character DSP Vikram is chasing don Antonio Verghese in Goa at the same time his plans get stuck with Ranveer as well.

So, without any delay call your friends and family members and start watching these web series with a bucket full of popcorn on the Vidmate app. Vidmate app has good picture quality and sound clarity without any buffering problem.