By any stretch of the imagination, Oman is a unique destination. Go ask the Brits about this ‘undiscovered’ land bathed by waters of the Persian Gulf and the Indian Ocean. For the British have been trading with the country for quite several centuries, longer even than the United States has existed as a nation!

The good news is visitors from around the world are now beginning to wake up to the possibilities of this land of incredible contrasts iosemus. If you’re the sort of person who loves the great outdoors then Oman is certainly for you with its wild mountain peaks, wadis and thousands of miles of rugged empty coastline to explore. Dune bashing in a 4×4 in the incredible Wahiba Sands is an experience not to be missed! The amazing desert region in the north-east of the country is also home to thousands of friendly and welcoming Bedouin tribesmen.

It has to be said a credit card in Oman is a rather handy accessory for the visitor intent on making the most out of their stay. Visitors looking for a more genteel experience should certainly stick to Muscat, the capital of Oman, which has everything you would expect from a modern city. If air-conditioned shopping malls instead of jagged mountain peaks are more your style then you’ve got them. If fine dining in chic restaurants is more to your taste than downing lunch alfresco-style at some remote and extremely hot desert location then you’ve also got plenty of choices there too.

From the sublime architecture and friendly staff at the Royal Opera House to nearby public beaches and several stunning 18-hole golf courses, Muscat has everything you can think of to make any visit a truly memorable experience. There’s even a children’s museum with lots of hands-on exhibits to keep the most restless of youngsters completely enthralled. Mums and dads are also encouraged to relive their childhoods, too. A visit to the Oman Children’s Museum certainly adds up to a great day out for all the family!

You may remember last year’s nine-day official tour of the Middle East by Charles, Prince of Wales, and Camilla, Duchess of Cornwall, which included a visit to Oman. The high-profile visit certainly helped put Oman on the tourist map. The British royal couple even spent some time in the 12th-century Nizwa Fort, one of the oldest forts in the country and the most visited national monument. The fort is located in Oman’s A’Dakhiliyah Governorate and is about 90 miles from Muscat.

Anyone interested in military history will surely find the fort fascinating with its defenses designed to obstruct and defeat the most determined and aggressive of attacker’s appvalley. The majority of what can be seen today was built by Imam Sultan bin Saif al Ya’arubi in 1668 and although it is the largest fort in the whole of the Arabian Peninsula, Nizwa Fort is not the only such defensive structure in the country, far from it. There are no less than 500 forts, castles, and towers in Oman, all built to protect the 1,000 miles of coastline from foreign invasion.

Although warlike foreign invaders may be a thing of the past, the Omani government is certainly keen on attracting peaceful invasions of the tourist variety! So click here for more on what to see and do in this beautiful and unforgettable country. 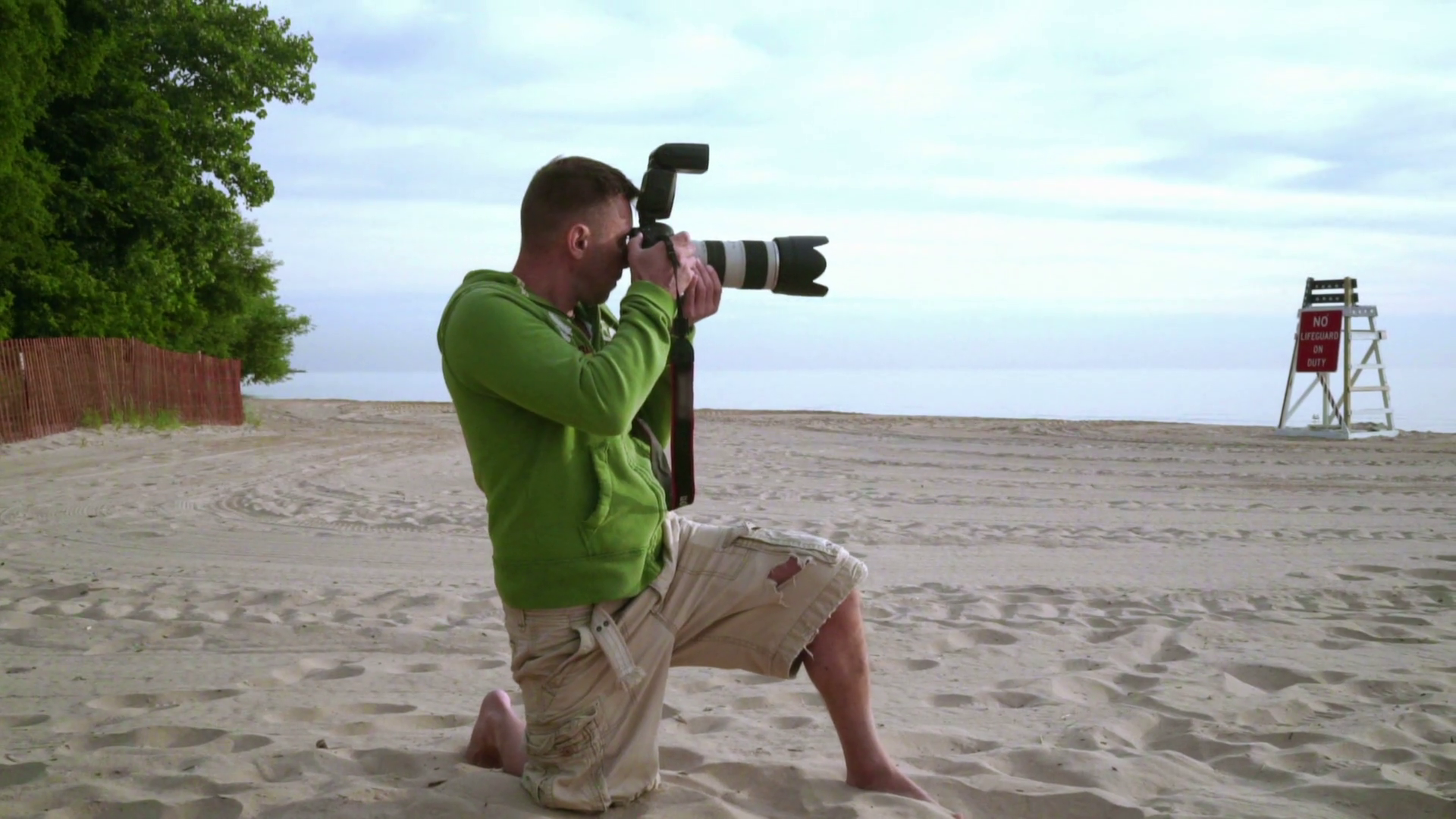 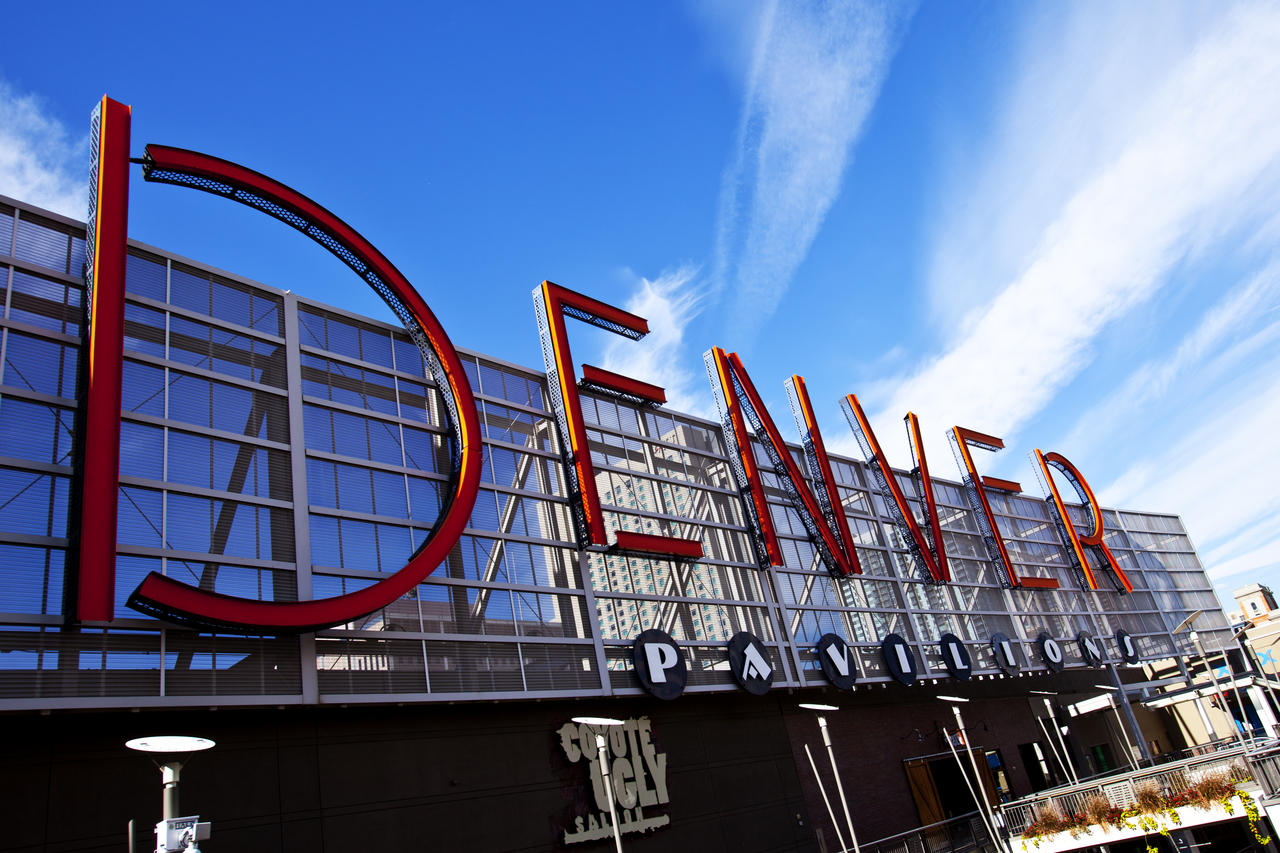 The Best Honeymoon Destinations In Denver