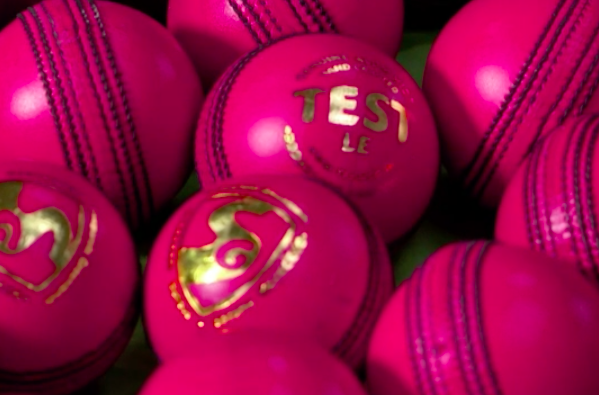 Day ODI or T20I is actually rare nowadays, but the oldest format of the cricket, a Test cricket, is still played during the day, but in 2015, first ever Day/Night test match was help between Australia and New Zealand with Pink ball instead of traditional Red ball, after that day/night test was arranged occasionally and one test at most in the series, yet. Moreover, 8 teams are already played at least one day and night test match among 12 test p[laying nations, and those 8 teams are Australia, New Zealand, Pakistan, West Indies, South Africa, England, Sri Lanka and Zimbabwe and they played 5, 2, 3, 3, 2,3, 3 and 1 respectively. The most successful team of day/night test is Australia, they won all 5 test, which they played, and second successful team is Sri Lanka, they won 2 test matches out of 3. Except West Indies and Zimbabwe, the rest four teams won just one match.

India and Bangladesh are going to play their first day-night test, and 12th overall, in Eden Garden at Kolkata on November 22nd of 2019. The test is the maiden day and night, which is going to play in Indian sub continent as well with the SG pink ball.

The history shows such test match favored the seam bowlers compared to spinners, as the out field usually made pretty fast and the pitch was pretty green, to support the shine of the pink ball, which is required to see after sunset. The upcoming test is all expecting to support seamers. Moreover, countries usually selected to have bat first after winning the toss except two test matches, where England chose to ball first in Ashes 2017-18, but lost match and in another occasion, where New Zealand chose to ball first and got the result in their favor with an inning victory. The coming test match would be expecting to be the witness of win toss bat first.

Maynak Agarwal has chance to equal up Sir Donald Bradman’s record and chance to break Vinod Kambli record to complete 1000 runs, if he will make 142 runs in his next inning, as the record is on Vinod Kambli’s name for India to complete in just 14 innings and Sir Don bradman completed in 13 innings. There are two record holder, who completed 1000 runs in test in just 12 innings, and their names are Herbert Sutcliffe from England and Sir Everton Weekes from West Indies.

India might go with the same eleven with three pacers and two spinners, as it looks one of the most balanced side, whereas Bangladesh might go with couple of changes, while sitting out their one spinner and include the pacer to play with three seamers and two spinners, one of them is allrounder M. Mahmudullah. Moreover, they might ask to play M Hossain in place of M Mithun. M Hossain also could bowl off break.