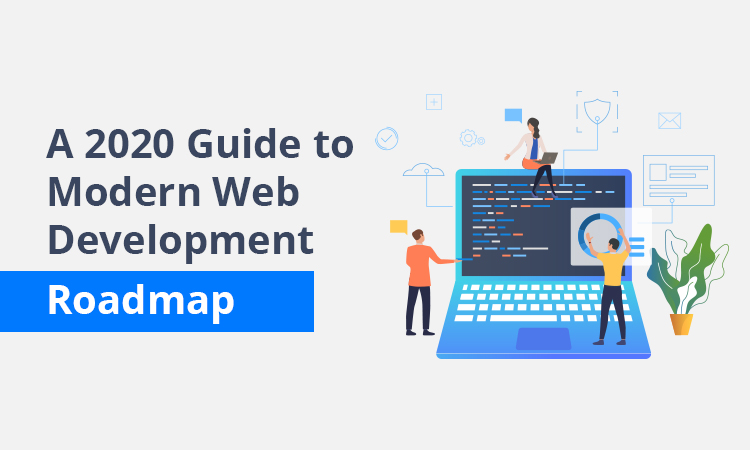 The term “modern” refers to something new and trending in the market. It can be anything that is practiced by a lot of people. Technology is enhancing and changing its way of working. Whether it is practicing, implementation, deployment, coding or any other technical phase. The changes are accepted throughout the world about the technology. The new techniques may be referred to as modern.

People nowadays are searching more for Best Web Developers In India as Indians are getting more advanced and updated when it comes to coding style and skills.

Well! Other than updated versions and few changes in coding styles. There are plenty of other changes that eventually turn the whole era of web development.

What made the modern web development called to be “MODERN”?

Mobile is behind modern web development:

According to NYPOST Americans check their phone on average once every 12 minutes. From this figure, it can be analyzed how much humans are addicted to mobile phones. This has made the vendor and other businesses to launch their application so the users’ reach to their respective venture gets easy. This is a simple strategy of enhancing and increasing the productivity of the business.

The mobile designs or responsive en design (giving weight to the topic) gave a new way to enhance desktop-sites. Operating any website without a laptop was making the crowd go gaga around the phone. Some geeks strengthen the applications to favor the desktop-free usage of websites. As a result, more applications deployed to google and apple stores. There were other app stores that came into existence but were less accepted by people due to their limitations.

In 2019, from education to commercials, you get the app for each sector. Similarly, websites are revolutionized in various ways to make it more comfortable when operating via mobile phones.

This was the time when a single website came into existence as the expectation of the user increases with time. Now, there’s a demand for a quick, dynamic and light-weighted website that rise the concept of single page websites. These websites moreover handle the logic on the browser instead of servers. Analyzing these demands, made the experts invent a new technology that fulfills the requirements. Switching towards new technologies has begun. Starting with Node.Js which made the high-fan club of developers was introduced to ease the needs. When talking about the popularity of the new technologies, Angular made its way on a large level and blown away with its amazing features.

The rose of AngularJS made more revolutions in the mobile app development which turned out to the introduction of more web applications, these applications are much easier to operate and develop. The Angular was somewhere collapsing its dignity. But thanks to developers who updated it with Angular2 and few versions. It eventually lost to React. But it still has a lot of reasons to choose over React and various other JavaScript tools (only if it is used in the right phase). The ionic and JavaScript framework is now no more part of Angular indicates the modernization in web development. There are still chances to grow it within years.

What Makes Modern Web Development in 2019?

The industry has experienced vast changes in the last few years. Due to the thin connecting line between website and app development, the changes were majorly witnessed by web development. Whether it is a tool, framework and any library of the code, the style of working has changed in the past years. Not only technical aspects, but there are also many approaches, strategies, and ways of deployment of any project that has been practiced differently. Digging the modern web development will answer all of the questions.

It is quite convincing that modernization in web development has surely made the coding standards easy. The concept of reusing the elements made it easy to build the web pages in a lesser line of code. This has reduced the complexity of the code. It has made the code independent and much loosely to implement. The set of JavaScript elements, the shadow DOM and HTML template provides ease to the development process. DOM unlocks better performance, easy coding and smooth running of the website. HTML provides the code reusability concept, which can be called when needed. Isn’t it time-consuming?

One of the major reasons React.js taking place of angular was the light and less coding features. It does many things that Google expected from angular. Flexibility is one of the biggest draws of React.js. Through its unidirectional flow, React manages to gear up some of the scalability issues seamlessly.

We see that today’s applications are more user-friendly, aesthetic and interactive. But, building one is quite a complex task in itself. Thus it is very essential for the app developers to keep the stateful condition seriously.

There are trends that are supporting web developers to develop & design web components and React.

One of the most important trends in developing a modern website is APIs and microservices. Microservices are designed to lessen the complexity of developing any website. They allow the app as well as website developers to think in a holistic way so that the web becomes interactive with a variety of data sources and services.

Thus, the trend of modern web development demands the job role of a full-stack app developer. Because today’s trend is about pulling different and multiple services and components together.

Modern website development is being influenced and reinforced by another micro service trend, Micro Frontends.

Another trend in modern web development that applies the concept of micro services to the front-end is Micro Frontends. Instead of developing a monolithic website in a technological way, this idea is somewhat modular and full-stack. This organizational shift allows you to build a team around the constituent parts of the front-end.

So, the parts would break up – one would work on the search, another on check out, and another on user accounts and so on.

After the evolution of small screens that allowed us to call ourselves modern, developers have come up with modular ways to develop. However, heavy frameworks like Angular has been overpowered React.

The basic idea to build better applications and websites with lightweight yet robust tools. We cannot say that complexity will evade completely. Even if writing code becomes easy, fitting the components all together effectively is a task in itself. Yet, we shall see new changes in the technology as far as web development is concerned. 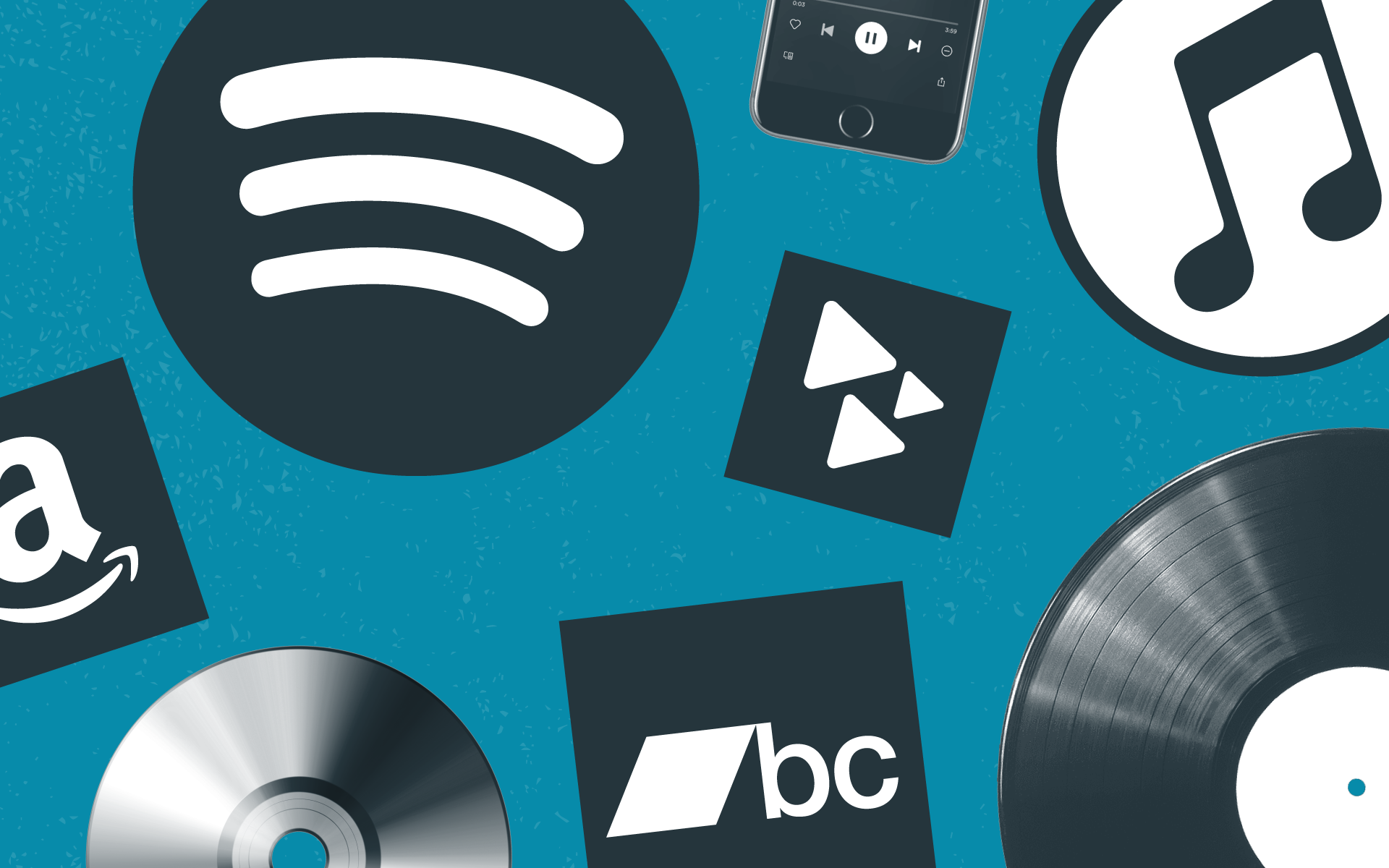