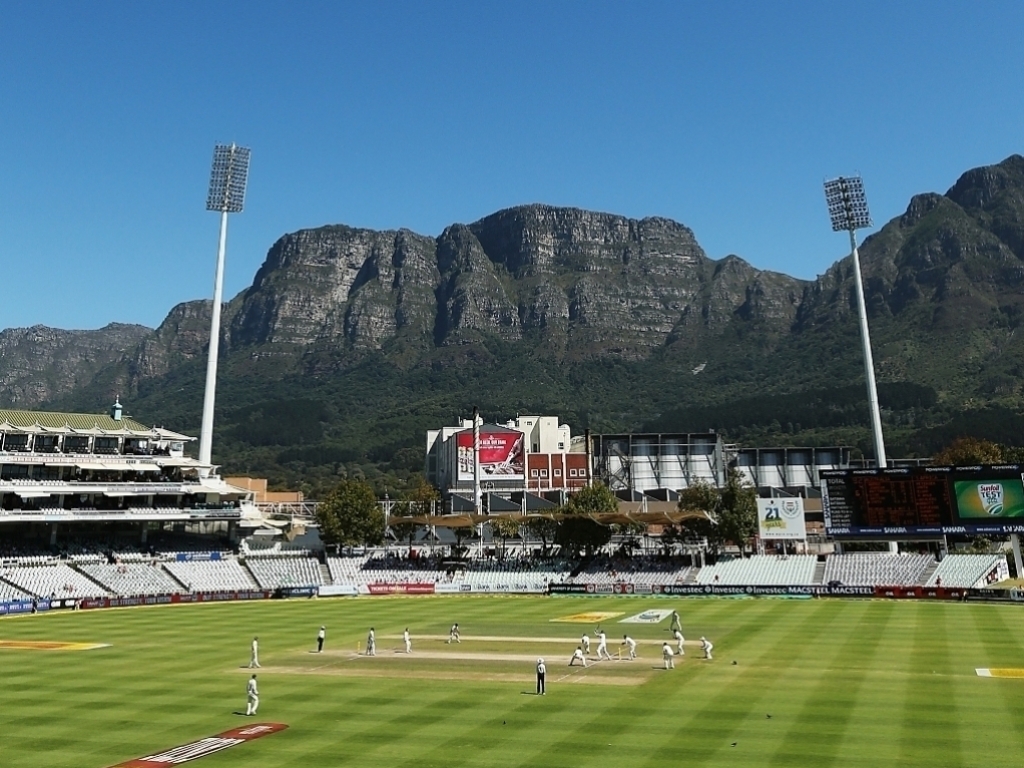 England is going to play the second test of the Basil D’Oliveira trophy 2019-20 against South Africa at the Newlands, Cape Town, South Africa. The ground has its own beauty, as there is a big mountain on one side of ground.

England played on this ground 20 times, and record shows that the visiting team won 9 times, whereas the home team won only 5 times and the rest 6 times the match concluded in draw, but after South Africa’s reinstating in cricket, England were never able to win a single test match, out of 5 times, host won 3 time and last two test matches, which were in 2010 and 2016, were concluded in draw. England won the test match on this ground in 1957, last time, whereas the home team was not able to win a test against the same visiting team since last 14 year on the same ground.

South Africa’s record on this ground after its reinstated was awesome as they played 33 east and won 23 and lost only 4. Only Australia could defeat the home side on this ground, none of any other team won a single match on the ground against host.

Last time, when the same teams met on the ground, Test was witnessing two double hundreds, one by H. Amla and another by B. Stokes, which was the second fastest double hundred in the test cricket in just 163 balls.

Teams prefers to chose the batting or fielding according to the situation of weather, and prefers to include three pacers and one spinner combination on the pitch till the date. England might give chance to O. Pope in the place of J. Bairstow, and J. Root could bowl as a spinner, because there is no news about J.Leach’s recovery from his illness. South Africa has on forced change, as A. Markram is injured.

Tentative Eleven for both the teams,