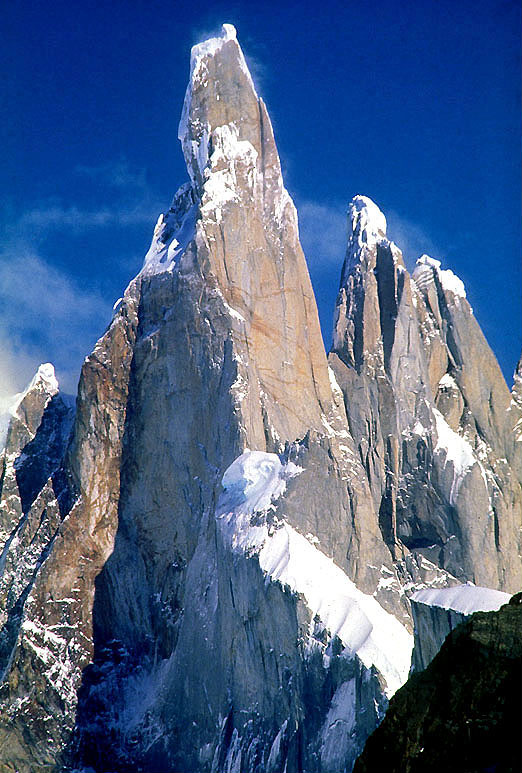 It’s situation of Mountain to climb for New Zealand

Today the first ever test match, in fact International match, of 2020 was started, which is also a pink Sydney test at SCG, but the situation for New Zealand became like mountain to climb.

New Zealand lost their one of the main bowlers, Trent boult, in the last test match, as T. Boult got fracture in his hand.

But, today morning, the news came that New Zealand’s regular captain, Kane Williamson, was not able play the test match due to illness, and same for the two other players, one is their middle order batsman, H. Nicholls, and the other one is all rounder, M. Santner, though M. Santner had poor record in his last two matches.

In the absence of their regular captain, New Zealand needed to move to T. Southee for the captainship, but due to the workload management, New Zealand decided to give him rest, eventually T. Latham became skipper for the test match.

New Zealand lost their main five player for the test match, though they already lost the test series, but due to the ICC World Test Championship, every match has its own significance due to the points, given to the winner of every single match.

Moreover, of course it’s not in New Zealand’s or T. Latham’s hand, but New Zealand lost the toss, and they forced to field first, so they will face to bat in forth inning of the test, which is comparatively expected to be difficult.