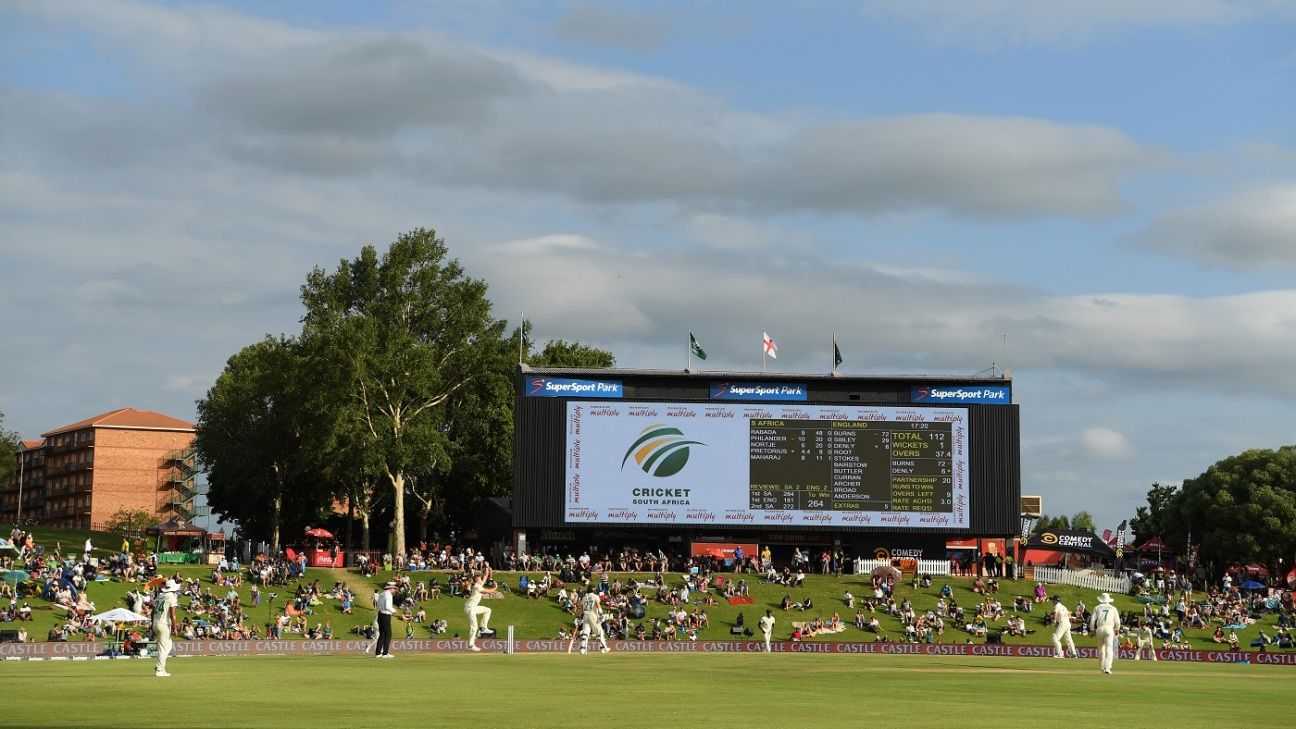 ICC thought about making four day test match as part of next version of ICC World Test Championship instead of traditional five-day test. There are different point of views over having four-day tests or five-day tests.

Supporters of the traditional tests put their points like,

Clear Picture about the new plan:

Some of the people didn’t put their point of view, yet. As they are waiting for the clear picture of the new plan. So that they could think about it before supporting or opposing.

In my opinion, Four-day tests should get green signal for trial, but certain things need to be taken care,