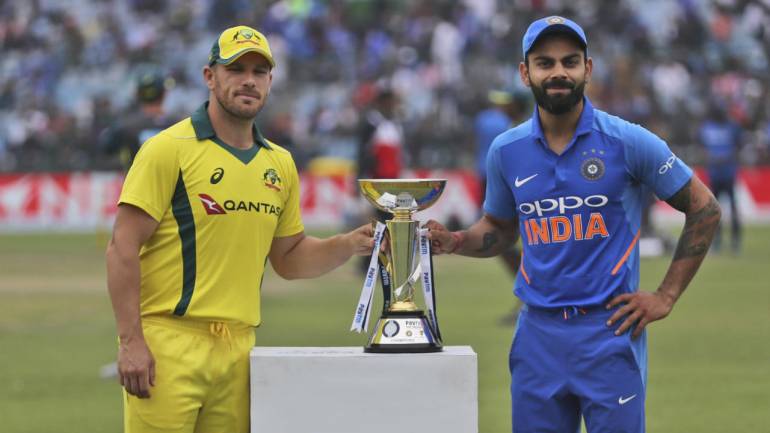 In last visit of Australia, India were 2-0 ahead in the series, but then, Australia hit back and won the series after winning last three games, all knockout for them in the series. India is in the same situation in the current series, as the home side lost the first game, and now all the matches are knockouts for the team, if the team wants to win the series.

The teams are going to face each other first time on the venue.

The home side has the poor record on the ground, as the host lost both the played match.

As, the pitch usually favors batting, the home team might prefer to have 3 seamer and one spinner, also may include shiva dube for his medium pace ability. The home team may have one forced change for R. Pant and team may include K. Jadhav in place of him

The visitors also might prefer to go with 3 seamers and two spinners, the same XI.