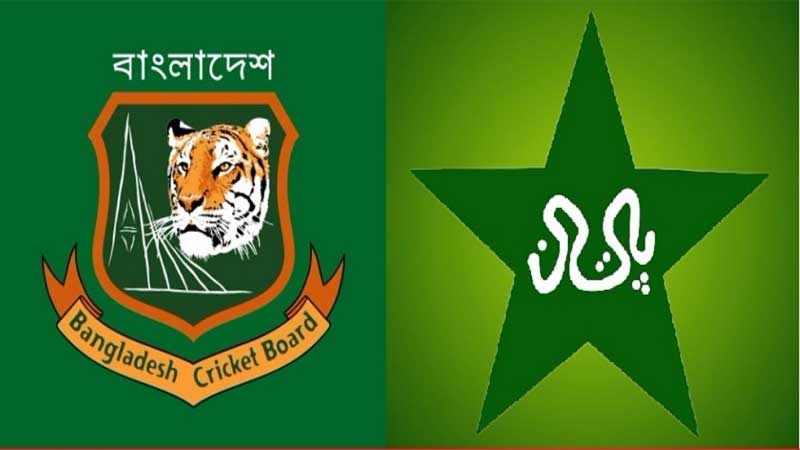 This is going to be fifth bilateral series between the teams, and the first test of the two test series is going to be played on Rawalpindi cricket stadium, Rawalpindi. Pakistan has the upper hand, as won all 4 series. The visitors have the second visit only for the test series, and the maiden meeting was 17 years back, in 2003, where the visitors faced the whitewash in the 3 match series. The teams met each other 10 times, and Pakistan won 9 matches, whereas the remaining concluded without any result, Bangladesh still waits for the first-ever win against Pakistan.

Weather forecast of the Rawalpindi shows the weather would be pretty clear for first four days, the last day would be partly cloudy, but no rain would be expected, as the precipitation percentage would be very low. The temperature would be normal.

Bangladesh never played any test on the venue, the upcoming encounter will be the first one for the teams.

The home side has a considerably poor record, as the team won thrice out of 9 matches and lost a similar number of matches.

The pitch usually favours batsmen as well as fast bowlers, so, the home side would prefer to have four fast bowler or three pacers and one spinner combination. The team would give a test cap to F. Alam.

The visitors would also prefer to go with four pacers, as the team has a couple of part time spinners.