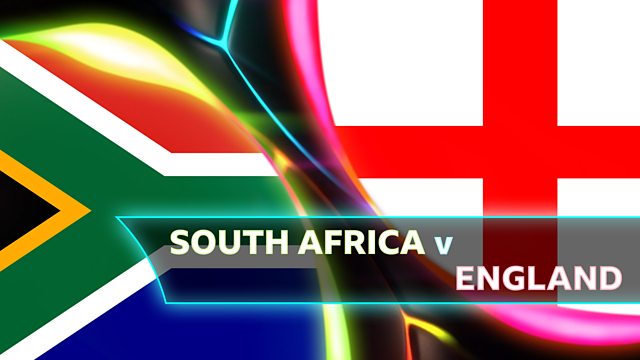 England is going to match with South Africa in second ODI for the series of 3 ODIs at Kingsmead, Durban. Both the teams faced each other 63 times, in which South Africa won 30 matches, whereas, England won 27 matches, and one resulted in tie in 2004-05, 5 other matches were called off without any result.

Weather forecast of the Durban shows the weather would be rainy and precipitation percentage would be very high, so rain chances would be high, too. The temperature would be pretty normal.

Teams preferred to bat first after winning the toss, which happened 29 times out of 47, and the selection favored the teams and the teams won 14 times after selecting the first batting, and lost 9 times, once the match resulted into tie and 6 times, match called off without any result. On the other hand, the teams who chose to field first, after winning the toss, also won the matches 9 times out of 17 times, and lost 8 times. Overall, 23 times the teams, won the toss, won the matches and lost 17 times.

Both the teams faced each other on the venue thrice, but, the match completed with result was only once, and visitor faced the defeat in only resulted encounters, the other two were called off without any result. Moreover, the visitors played one more match against different opponents, the team didn’t get victory in that match, as well. The visiting team waits for their first win on the ground.

The home side has Good record at the venue, and won 22 matches out of 39 encounters, but lost only 11 matches.

The pitch usually favors batsmen, so, home side would prefer to have four fast bowler with one spinner combination, and would go with unchanged XI.

The visitors might go with one change and include A. Rashid in place of M. Parkinson.