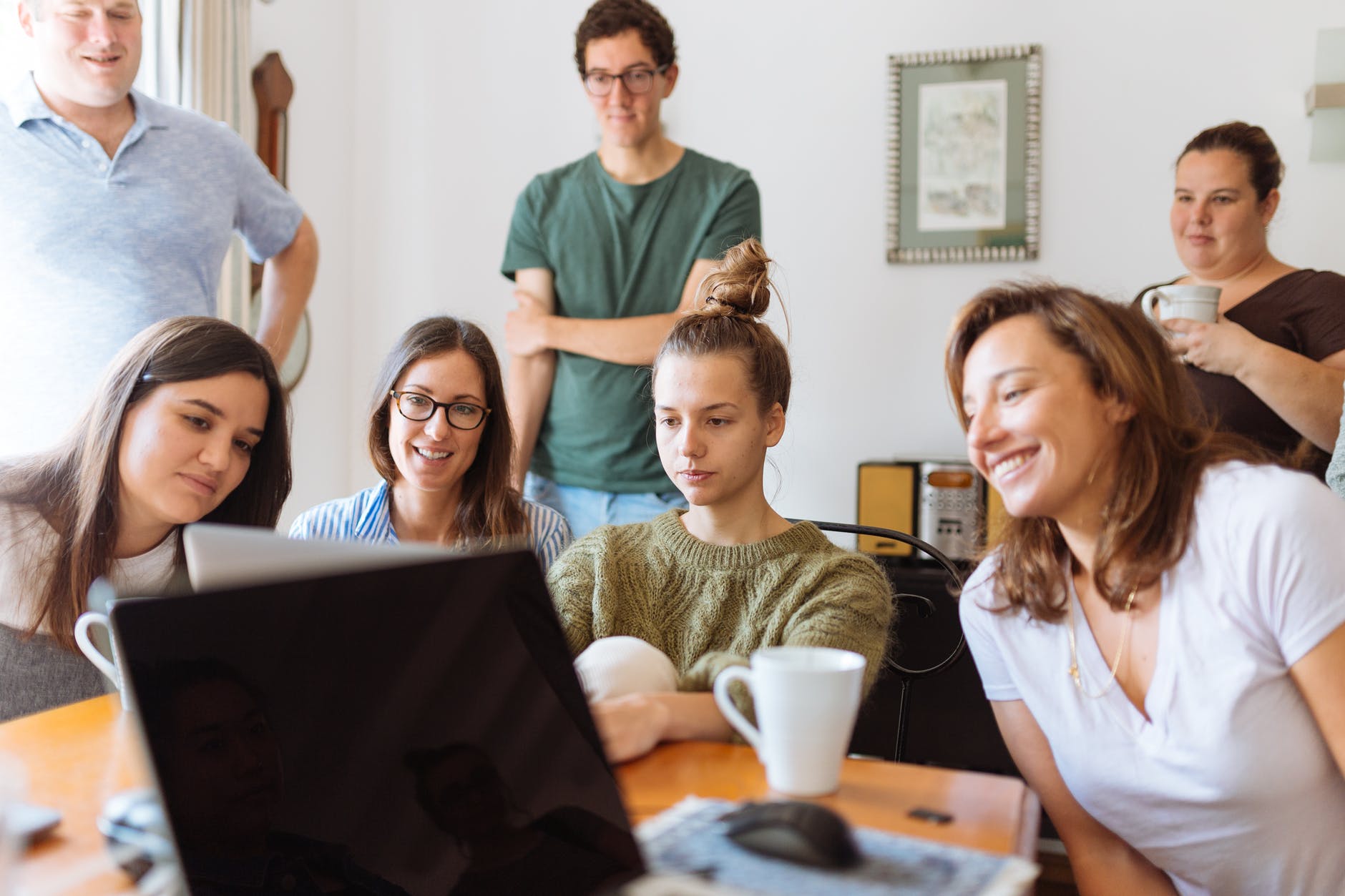 Movies have been a source of entertainment from times immemorial. People love watching it and make sure to search for the best movie. When talking about movies, then there are some of them which actually motivate us from inside. Such types of movies make sure to delight us and have been doing so for ages. Here is a list of motivational movies for students that will surely be very pleasant to watch.

This is a true story that is based on the true events of Liz Murray. It is about her how she turned her life from a homeless person in New York to a student at the Ivy League at Harvard University. This film details how Murray, whose parents were drug addicts managed to do everything even after spending her days hungry as a kid and sleeping on the streets as a teenager. Although at first dropped out of school, she thought deeply at the time when she was 17. She also decided to continue school. Ultimately she finished high school in just two years and won a scholarship to continue her further studies.

This is the story of the 1930s as in how Melvin B. Tolson, who was a professor at Wiley College in Texas managed to help black students. They formed a debate team in the institution. With the help of the professor, the students are motivated towards breaking off the taboo of inequality amongst society. It is a perfect movie for students to tell them why equality is important.

This guy is an eleven-year-old who lives in Durham, UK. He wants to become a professional ballet dancer and but then faces a problem due to his widowed father and brother. This all happens because Billy wanted to become a ballet dancer, instead of a football player. But his ballet teacher sees the potential in him of becoming a famous ballet dancer. This playful movie tells the story of his difficulties and demonstrates to us that without the challenges we can never realize the importance of our dreams. The end result is worth all the pain and commitment, with persistence.

This one is an American drama of a Nobel laureate in Economics named John Nash. This movie has been directed by Ron Howard. The role of the protagonist has been played by Russell Crowe. In this story, even after being Schizophrenic, Nash is a great mathematician. His wife Alicia is pregnant when they first see the signs of his illness. The film details how an academic professor is dealing with the disease and this is the reason why children need to watch it.

This movie is a biography of the very successful and famous Mark Zuckerberg. We all know him very well as he is the founder of our very favorite Facebook. This movie is going to make you feel why it is important for you to fulfill your dreams. The journey has Jesse Eisenberg as the lead who has played the role very nicely. The movie also showcases the fact, ‘You don’t get 500 million friends without making a few enemies’. This is one of the best motivational movies for all youngsters. The motivational movies list Tamilrockers this and these are the most loved movies by whyit.in.