Data scientists are employed by major corporations and governmental agencies and it is an extremely lucrative career option for many who dream of a challenging and creative job role. However, many might wonder about the future scope of a data scientist in India.

Career scope of a data scientist in India

The entire world is witnessing a data explosion and India is no exception. However, it is essential for companies competing in the increasingly digitalized landscape to utilize the acquired data in order to grow.

It is the data scientists who employ an array of methods and strategies to dig useful insights out of huge data sets and the organizations then use those insights for making smart decisions, getting rid of inefficiencies and cutting downtime and resources.

Interestingly India is rooting for complete digital transformation based on which the government is aiming for a multi-trillion-dollar economy! Thus, companies in India are embracing data science to usher into a world of opportunities-

Hence, the demand for skilled data scientists is extremely high in the country and is only going to increase in the near future. However, a talent gap still persists owing to which much of the data science positions lay vacant in India.

This is exactly why a career in data science in India is considered to be extremely lucrative in India right now and by acquiring data science skills you can easily use the situation to your advantage.

What else can you expect by choosing data science in India?

According to Glassdoor, the average base pay of a data scientist in India is Rs 1050K/yr.!

Where do you start?
Start by acquiring all the necessary skills in data science. You can opt for a good training institute and build your knowledge base. A data science institute in Bangalore can be a great choice in this regard as Bangalore is one of the prime cities in India where most of the analytics firms are based. 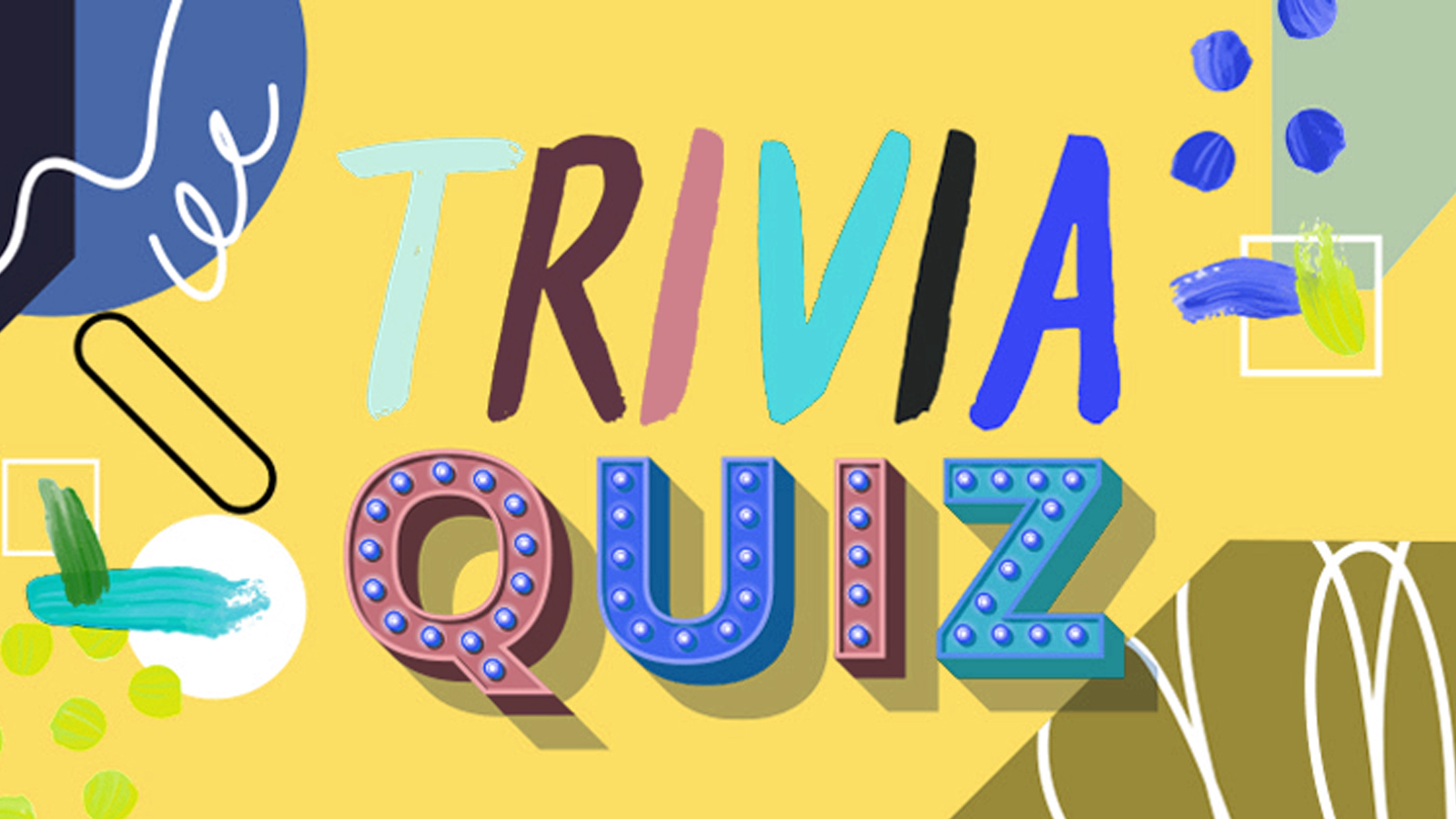 15 The Best Trivia Questions and Answer