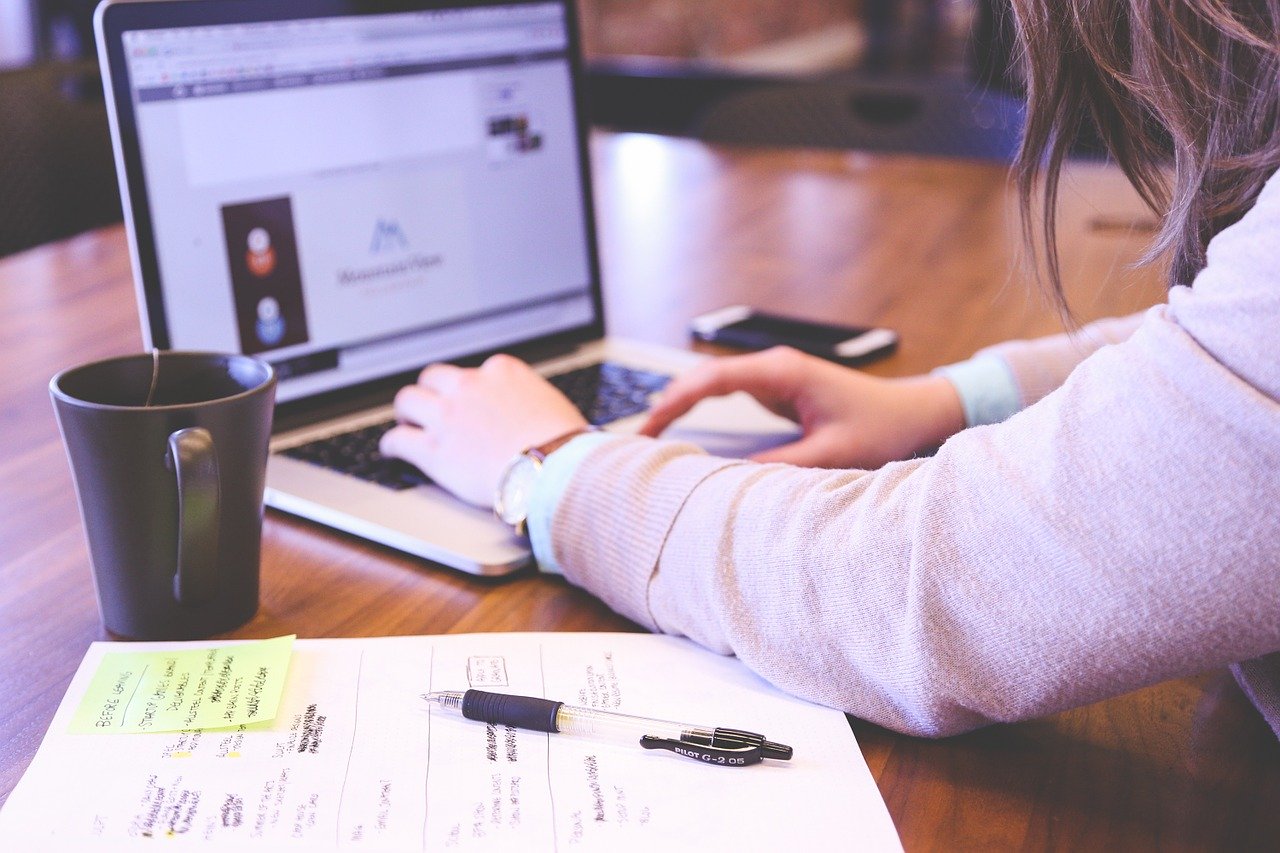 Only 13.76% of businesses in India are run by women as per government data. The majority of these are small businesses or internet-based start-ups. However, such establishments provide employment to more than 13 million individuals.

Even though the number of women entrepreneurs in India is low, there have been quite a few who are renowned globally.

Among such entrepreneurs, the following are a few women who have turned their start-ups into a recognised enterprise –

The founder and CEO of Nykaa, Falguni Nayar, established her company in April 2012. The headquarters of this online retailer is in Mumbai. Being an e-commerce enterprise, Nykaa provides its services through its designated website and mobile app.

This company follows an inventory-based structure with its warehouses located in Mumbai, Chennai and New Delhi. Nykaa offers beauty and wellness products of more than 500 leading enterprises.

The company raised revenue through different rounds of business funding. In 2014, Nykaa raised Rs.20 crore from private lenders. A year later, it raised Rs.60 crore in Series B funding.

Today, Falguni Nayar is an award holder of accolades like “Woman Ahead”. Further, she has been featured in Business Today as the “Most Powerful Women in Business 2017.”

Vandana Luthra founded VLCC in 1989 as a slimming and beauty service centre. Today, this organisation has become one of the top brands in its field. VLCC has approximately 330 operation centres across 14 countries and 150 cities.

This organisation is not only known to provide wellness services to its customers, but it also employs over 4000 individuals.

Vardhana Luthra was awarded the Padma Shri in 2013 for her services. In 2015, she was listed among the 33 most powerful women in business in India.

The founder and CEO of YourStory, Shradha Sharma, established her company in 2008 with its headquarters in Bengaluru. This organisation has been crafted to depict the stories of different entrepreneurs, their lives, and how they are building their establishment.

Till now, YourStory have published approximately 60,000 stories of different individuals, their struggle, the smart business funding ways they have opted to raise capital for their company, etc. The stories published can offer an entrepreneur the required insight regarding the different sources of financing for women.

CEO of Shahnaz Herbals, Shahnaz Husain, established her company 1971. Despite the fact that it took a few years to build her company, today it ranks amongst the top wellness brands all throughout the world. The company is known for the premium range of skincare products which she has crafted.

In 1979, Shahnaz Husain opened her first franchise clinic in Kolkata, and now this group has over 400 such clinics across the globe. One of the most critical factors of the wellness products of this company is that it is cruelty-free.

For her contribution, she has been awarded several national and international accolades. In 2006, she was awarded Padma Shri, one of the most esteemed awards in India.

The influence and service of the above-stated business women should be taken as prime examples. Entrepreneurs who aim to build their firm and become equally influential can start by taking a few steps to develop the same. One of the primary criteria of every start-up is to find an accurate business funding option.

Such individuals can opt for Business Loans for women extended by financial institutions like Bajaj Finserv against a competitive rate of interest.

Women who want to grow their company and become an influential entrepreneur should opt for accurate business funding that boosts their finances. They must ensure to have a robust business plan before applying. 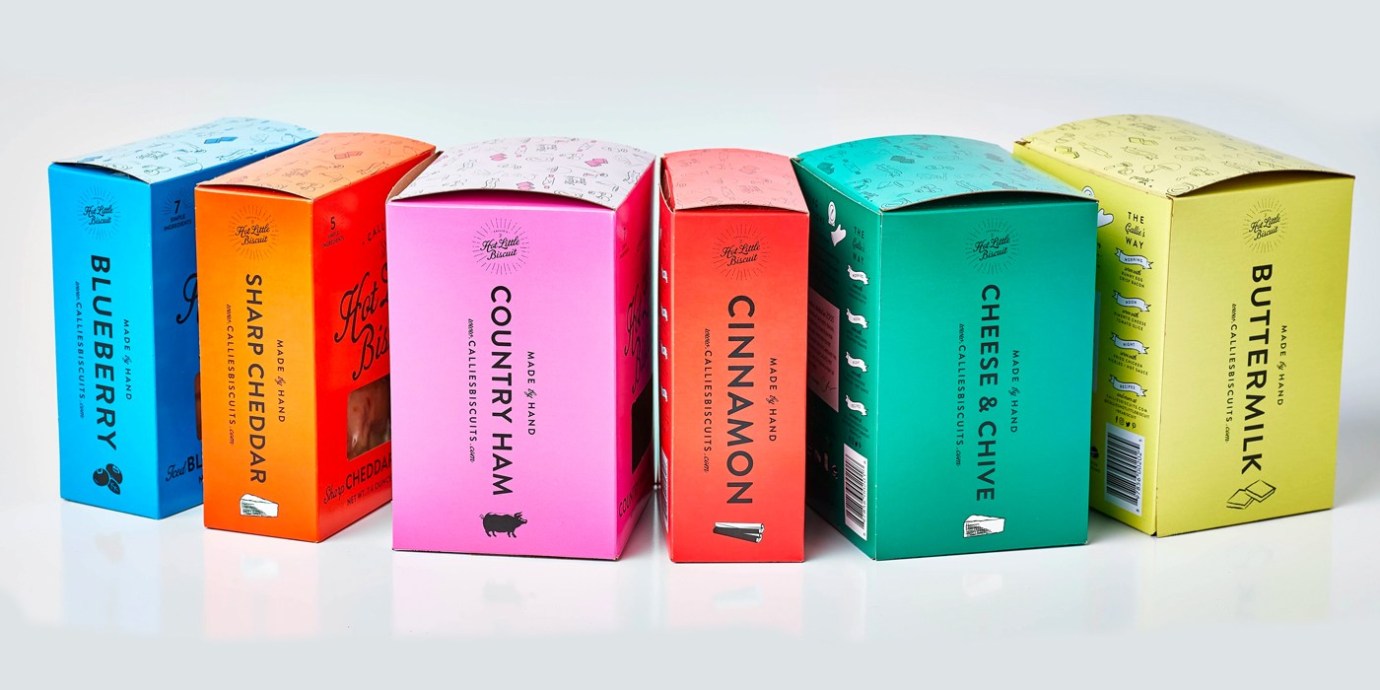 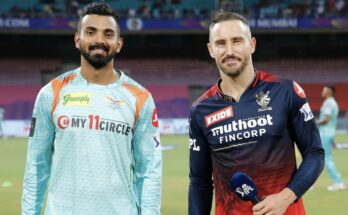 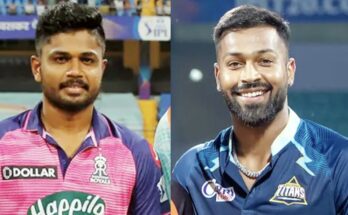 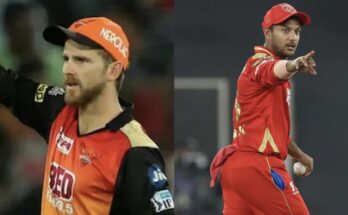 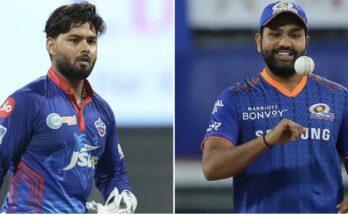 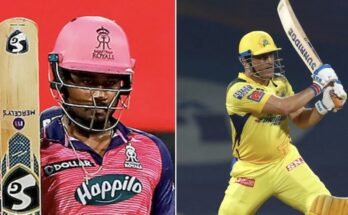