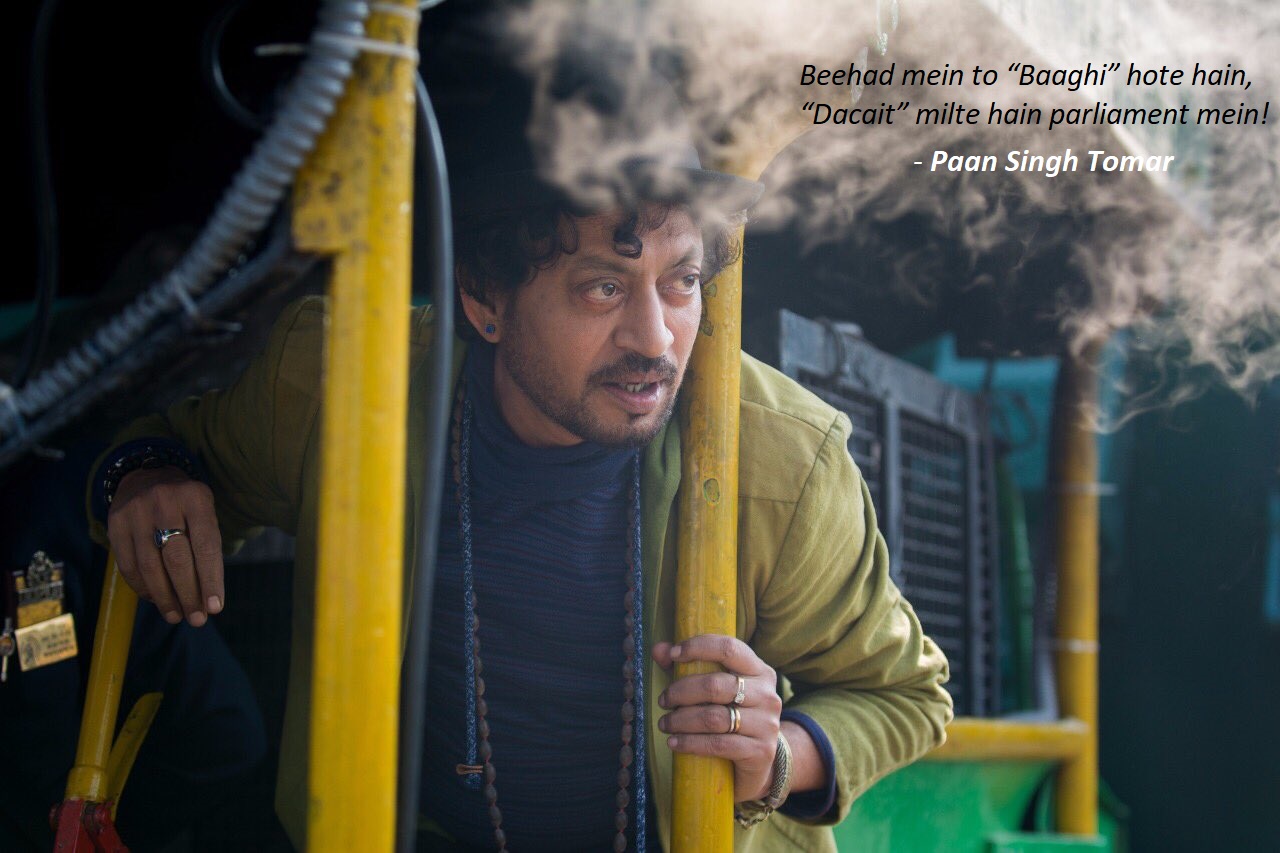 When the world is under the real threat of Covid-19, there are some people who are struggling with their existing disease. Among them, today we brought heart-melting news from Mumbai where popular Bollywood actor Irrfan Khan passes away.

Born in January 1967, Irrfan Khan had achieved too much love and popularity, not only from the Indian audience but from all over the world. He was also appeared in Hindi movies as well as several British and American movies named, The Amazing Spiderman, Slumdog Millionaire, Life of Pi, and Jurassic World.

An inevitable disease where he fell short

Sahabzade Irfan Ali Khan, who was popular as Irrfan Khan, has achieved significant success throughout his career on the big screen with his extraordinary acting and divergent voice. He had been diagnosed with a neuroendocrine tumor in March 2018, from then he could bounce back for short period and shoot the last movie of his career, Angrezi Medium, which was released in March 2020 but was cut short due to the Coronavirus Pandemic. Earlier in February 2018, Khan’s disease was not publically declared, when people (his caring fan group) started assuming that he has Brain Cancer. Later in March 2018, Irrfan Khan had to come forward on Twitter to tell his real story, where he disclosed that he has a neuroendocrine tumor.

A career for which is not in your dream 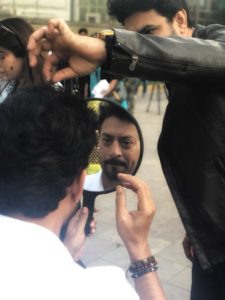 Very few people would be knowing that Irrfan Khan first wanted to be a cricketer at earlier. He was chosen CK Nayudu Tournament for emerging players under 23 years. However, he did not hold his career and decided to join a popular drama school called National School of Drama (NSD) in 1984 to make his career in Bollywood. Irrfan Khan was represented with the scholarship to study at the National School of Drama (NSD) when he was studying Master in Arts.

But his earlier career wasn’t much satisfying for himself as he was not getting a proper breakthrough to take his life car on highway. He initially worked in many popular TV serials like Chandrakanta, Chanakya, Bharat Ek Khoj, AnooGoonj, etc. He also appeared on Doordarshan present teleplay Laal Ghaas Par Neele Ghode as the popular character of Lenin.

You have the right to work, but never to the fruit of work 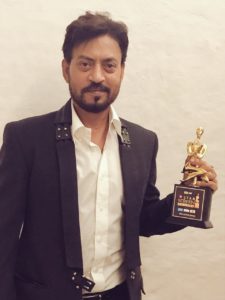 For his amazing work, Khan had been awarded several awards like Filmfare Award (for the critic, Best Supporting Actor, Best Actor in a Negative Role), Screen Awards (for Best Performance in a Negative Role, Best Comedian, Best Actor), and many more from the film industry. He received the fourth highest civilian award in India, Padma Shri award from former president Pratibha Patil of India in 2011 for the Art category.

He was married to Sutapa Sikdar in 1995 and was blessed with two sons named, Babil Khan and Ayan Khan. Sutapa Sikdar had also completed her graduation from the National School of Drama, afterward she decided to make her career in writing.

However, destiny is not in our hands. Yesterday only, he was admitted at Kokilaben Dhirubhai Ambani Hospital, in Mumbai, where he has been treated for a colon infection. Popular personalities around the world are paying tribute to this legendary versatile actor and a beautiful soul of Irrfan Khan.

Irrfan Khan’s demise is a loss to the world of cinema and theatre. He will be remembered for his versatile performances across different mediums. My thoughts are with his family, friends and admirers. May his soul rest in peace.

T 3516 – .. just getting news of the passing of Irfaan Khan .. this is a most disturbing and sad news .. 🙏
An incredible talent .. a gracious colleague .. a prolific contributor to the World of Cinema .. left us too soon .. creating a huge vacuum ..
Prayers and duas 🙏

Deeply sad to have lost #IrrfanKhan. A thoughtful man who found beauty in the world around him, even in pain. In our last correspondence, he asked me to remember “the wonderful aspects of our existence” in the darkest of days. Here he is, laughing. pic.twitter.com/8eAsSOO9Ie

My dear friend Irfaan. You fought and fought and fought. I will always be proud of you.. we shall meet again.. condolences to Sutapa and Babil.. you too fought, Sutapa you gave everything possible in this fight. Peace and Om shanti. Irfaan Khan salute.