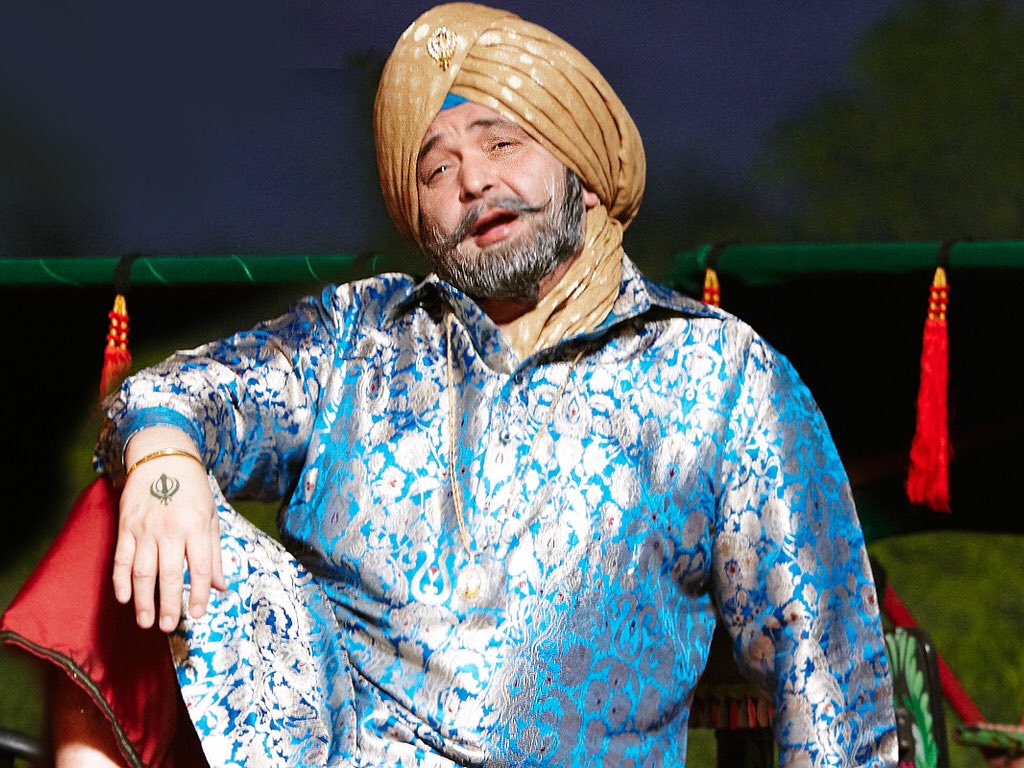 People around the world has not recovered well from the heart-melting news of Irrfan Khan’s unexpected death on 29 April 2020, today we have loosened another fine actor who had been phenomenal over the decades. Rishi Kapoor and Irrfan Khan had worked together in Nikkhil Advani directed movie D-Day (2013) and both legends have joined their hand for their journey towards heaven. Rishi Kapoor had been hospitalized at H.N. Reliance Hospital yesterday late at night, he was suffering from cancer.

Born in Chembur, Mumbai; Kapoor was belonging to one of the finest families who has been appreciated around the globe for their great contribution to the film industry. Rishi Kapoor first appeared in Shree 420, which was directed, produced, and starred by his dad Raj Kapoor in 1955. Over the decades, Rishi Kapoor had worked with almost three generations in Bollywood. 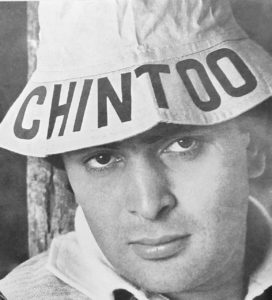 Along with acting, Rishi Kapoor had assayed his hand in Direction, with Rajesh Khanna, Akshaye Khanna, and Aishwarya Rai starred movie Aa Ab Laut Chalen in the year 1999. However, Kapoor decided to stop directing movies, after his first mediocre effort. Afterward, Rishi Kapoor started getting supporting roles, where he put his whole experience on the track. His role was highly appreciated in movies like Agneepath (2012) and 102 Not Out (2018). His diversified acting ability made him one of the best personalities in Bollywood. His buddy, and also one of the finest experienced actor Amitabh Bachchan popular as Big B, has paid his condoles on twitter.

Actor Rishi Kapoor was suffering from cancer for the last several years. He was returned to India from the USA after almost two years of treatment in September 2019. However, he had been admitted more than once in February 2020 due to his health issues. Yesterday, he was admitted to the H.N. Reliance Hospital, with some breathing issues. Today morning his elder brother Randhir Kapoor has given assurance for health improvement to his fans. Later, it has been confirmed that the veteran actor is no more with us.

Deeply saddened on hearing about #rishikapoor ji
Yeh khabar sunke bohot dukh ho raha hai. I have such lovely memories of working with him.
Our country has lost a great actor today. May his soul rest in peace. 🙏🏽 pic.twitter.com/aVeKX9etkt

This cannot be true! Rishi sir was my favourite man,and favourite co-star ever! I still remember being nervous around him in Shuddh Desi Romance. He would put me at ease and treat me just like a friend! Will never forget every advice,every joke he told.❤️ #RIP #RishiKapoor pic.twitter.com/dfIi935I0v

Multifaceted, endearing and lively…this was Rishi Kapoor Ji. He was a powerhouse of talent. I will always recall our interactions, even on social media. He was passionate about films and India’s progress. Anguished by his demise. Condolences to his family and fans. Om Shanti.

This is unreal and unbelievable. Yesterday Irrfan Khan and today Rishi Kapoor ji. It’s hard to accept this as a legend passes away today. My condolences to the family and may his soul rest in peace 😟💔

Devastated to know Rishi Ji is no more. A great friend , A great artiste, heartthrob of millions. Carrier of a Great legacy. Feel so heartbroken at this loss. Farewell my friend #RishiKapoor. Rest in peace. pic.twitter.com/gBcdrIXvhO

Khannas, Kapoors and Malhotras he said will always love the good life, will always laugh gregariously … make the heavens happy Rishi Sir. Will miss you 🙏