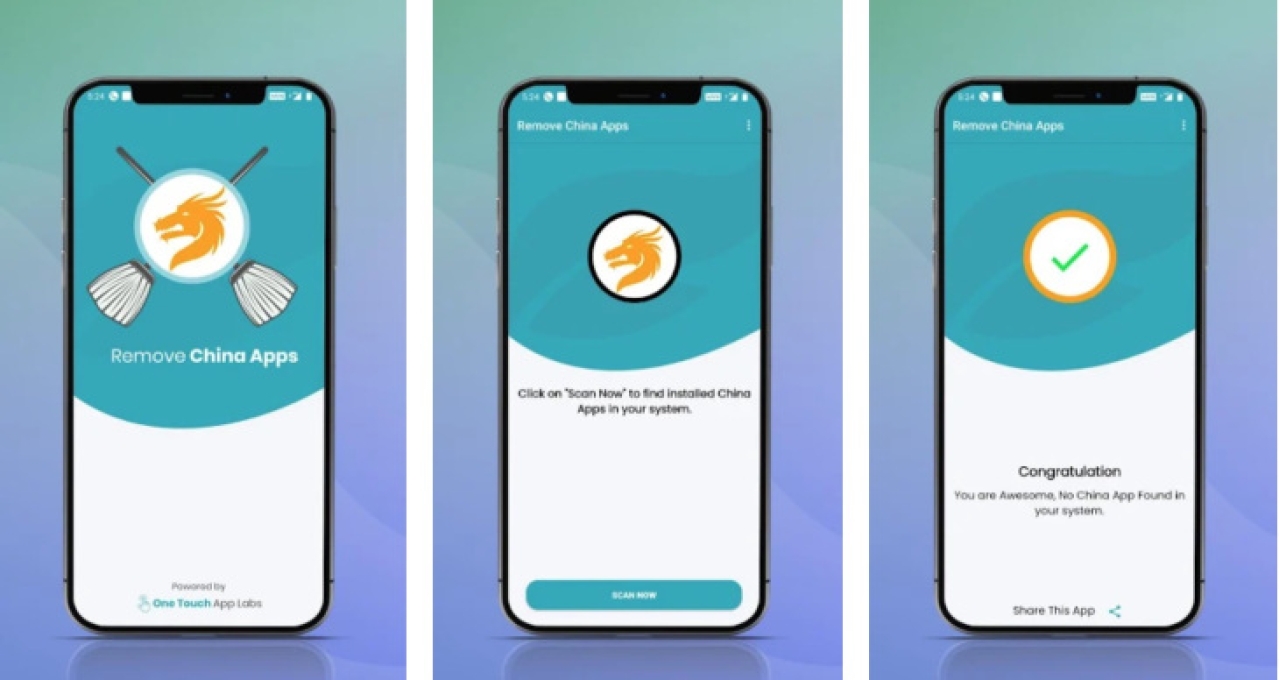 When Prime Minister Narendra Modi said about Atma-Nirbhar Abhiyan, all Indians took his words from the heart and started boycotting Chinese products. The whole world is suffering right now with the so-called Chinese weapons, Corona Virus.

Corona has taken the world down by its life-threatening effects on human beings. Most people could not step out of their homes as freely as they were six months ago. We live in the same world; however, the definition of life has been totally changed in last few days, as we all suddenly realized the value of life.

To support the sentiments of Indian readers, we have recently shared a list of Chinese Applications that you should remove from your smartphones. Additionally, we have also shared information on one application called “Remove Chinese App”, which was developed by OneTouch AppLabs. However, Google has removed (along with Mitron Application) this application from Google Play Store. These two applications were allowing users to find out Chinese applications manually installed on smartphones.

You will be surprised that Remove Chinese App was downloaded, 1 Million times from users in the last 10 days. The company got over 80K appreciations messages on different platforms that tell how much anger in the Indian population. The company shared one message on its twitter account regarding this removal by Google Play Store.

Google has suspended our #RemoveChinaApps from google play store.
Thank you all for your support in past 2 weeks.
“You Are Awesome”

We came to know that various Chinese professionals have jumped this battle by sharing their views on social networking sites. According to the Chinese website Global Times, CEO and chairman of Cheetah Mobile, Mr. Fu Sheng shared, “How could the app be put in the store? Doesn’t it violate Google’s policy?”

In fact, they are trying to blackmail US giant Google, by reminding their policies. It is believed, that Google has to bow down their hands by taking down both Indian applications (“Remove Chinese App” and “Mitron”) from Play Store as they are found violating their policy. However, we know this fire will not extinguish soon, as there are over 6.4 Million people are suffering from the Coronavirus pandemic.