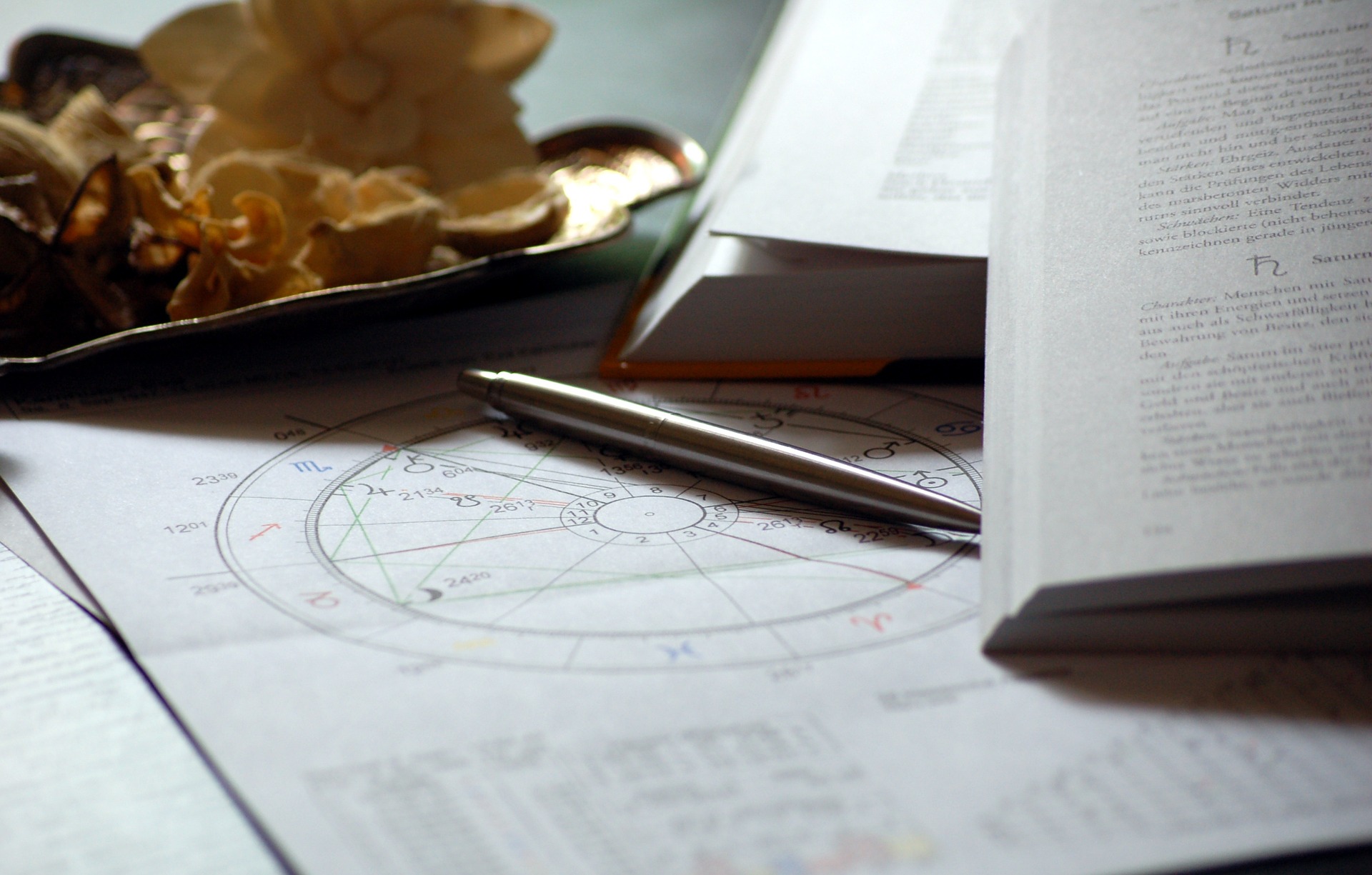 Friends, Today we are going to talk about the king of Planet SUN ROLE IN ASTROLOGY. FIRSTLY IT IS VISIBLE PLANET AND GIVES LOT OF ENERGY TO EARTH and CREATURES.

Vaidik Purana: According to Vaidik Purana SUN IS THE SON OF “RISHI KASHYAPA” and his Vansh is known as “SURYAVANSHA“. KING BHAGIRATH who brought ‘Ganga‘ on Earth one of the Suryavanshi in family. Other is Raja “Harishchandra“.

Even Lord Vishnu Born as “Ramavtar” as a son of King Dashrath in SuryaVansha.

As per Vaidik Purana, Sandhya was the wife on SUN and Lord “Vishva Karma” is father-in-law. SUN has two Fame Child By Devi Sandhya is “Yam and Yamuna“. Manu Ashwini Kumars are also Child of Sun. But Buy Shadow of Sandhya Devi known is “Devi Chaya” whose child was namely Fame in Kalyuga and Planet is known As “Shani ( Saturn)” who is not accepted by Sun. Lord Shiva can Give Saturn to Dixa and by Happy to his worshipped placed his position in 9 Planet opposite to SUN.

AFTER YUG STARTED HIS ALSO “MANAS PUTRA” In Treta Yuga known as” Sugreeva and Bali” and in Dwapara Yuga Danvira “Karna“.

DAUGHTER of SUN IS “BHADRA” “BHADRAVATI” ,”TAPTI” and again mentioned is “YAMUNA“.
SUN is friendly with MERCURY, JUPITER, Moon, Mars in Astrology. But here some short story want to tell you friends:

During Samudra Manthana, Sun, Moon and Mars tell real truth of RAHU presence of “MOHINI” avtar of LORD VISHNU that Amruta can Drunk and Rahu betrayal Lord Vishnu. So Rahu has Take a pledge that he never leave SUN so after that story SUN can be GRAHAN BY RAHU known as “SURYA GRAHAN“.

Now, let us talk about Astrology:

ALSO “Hindu Panchang” and TITHI MAKES BY Position of Sun and Moon. That’s why SUN AND MOON are straight to each other that time known “PURNIMA” and when both are Combine Known as “AMAVASYA“, which result SEA ‘HIGH TIDE‘ and ‘LAW TIDE‘.

Strong SUN IN HOROSCOPE can give better immunity, bright and shining face, native have successful and popular in his life. Also natives have connected with Government sector. And he lives life like the King. Sun is also making mentioned in horoscope position and relation with father. If SUN is placed with his friendly planet and good position than have good relation with father.

Good SUN in chart person have better self respected. Sun is also not friendly with “RAHU KETU” in chart.

In astrology SUN ascendent can counted during time of “SUN RISE“. Timings of SUN RISE and SUN SET in horoscope decides the position as chart as below. 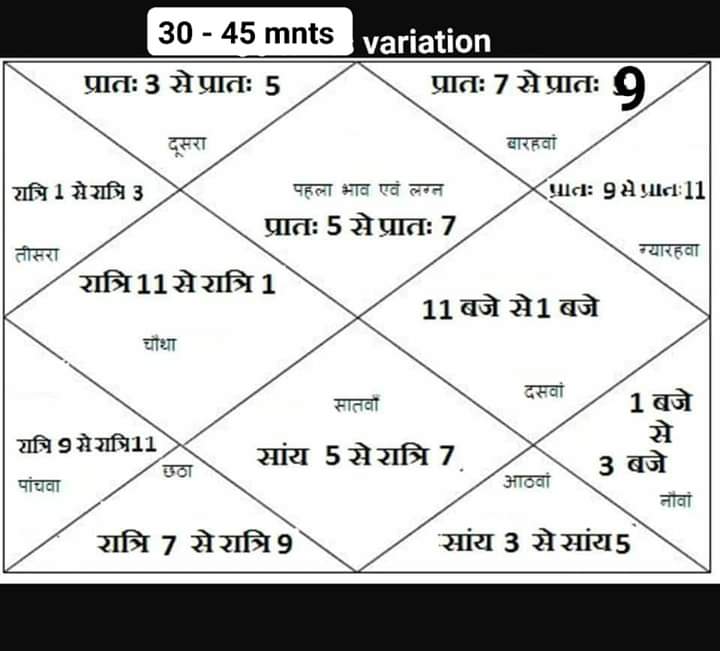 In special days, SUN FESTIVEL is MAKAR SAKRANTI and PONGAL. During Makar Sankranti Sun travels to north which is known as “UTTRAYAN” mainly comes on 14th January. Same as it travels to south known as “DAXINAYAN” mainly comes in 14 or 15 the June. There is a story in Purana when person can die in UTTARAYAN time than soul went Sadgati path. During Mahabharata Yug BHISMA also live till UTARAYANA for right path of MOXA.

One interesting and unknown fact is that Lord “VISHVAKARMA” makes a “SUDARSHAN CHAKRA” for “LORD SHREE KRISHNA” which have capability of thousands of combination of SUN.

So friends during Corona Virus Pandemic, today we face the problem due to RAHU-KETU so not to worry very shortly in August SUN COMES IN LEO so definitely something good will happened facing against this problem. And if people have Good SUN in chart, tend to have good immune system to fight against virus.