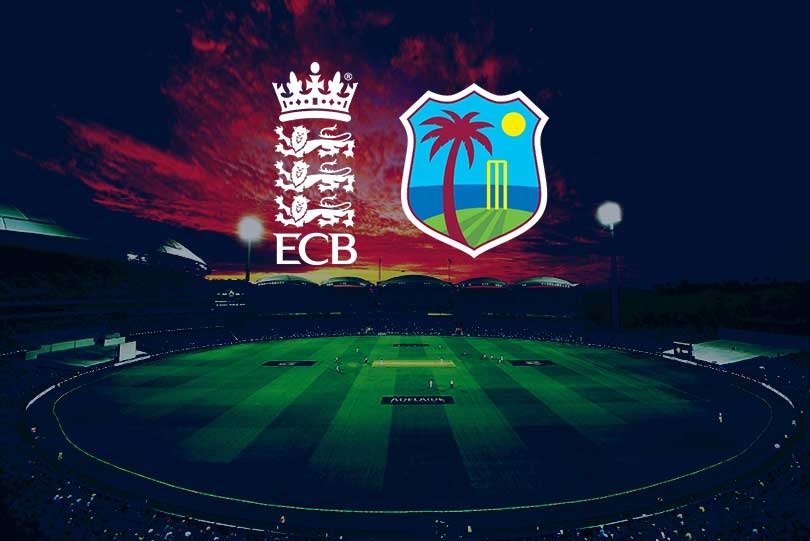 3rd Test – the decider / another Behind closed Door Match:

English and West Indian teams are going to play the third and decider Test of the series of three Test matches at the Old Trafford, Manchester on July 24th 2020, same venue of the previous test.

When touring England with the West Indies team, then, the host has the upper hand. Out of 21 Test series, the home side won eleven times and the visitors won eight times only, the remaining two were resulted into draws. Last time the host received a series defeat by the opponent was in 1988. After that, the series was played eight times, in which two series were resulted into draw and six were in favor of the host. The visitors have a chance to win the series after 32 years, as well completed the series with out defeat after 25 years.

The teams completed 159 meetings in the longest cricket format. Out of them, the host won 50 times and lost 58 times, with 51 matches without any result, one was abandoned without a toss and one was cancelled.

On the soil of England, the teams faced each other 88 times. Out of them, the English team won 35 times, and the West Indies team won 31 times with 22 draw games.

The host has no chance to increase the points for the team, but the team could manage to not losing points and for that, the team needs to win the remaining match. Either drawing the match or loosing it, the team will lose points.

On the other hand, the visitors are in the almost secure position as the team will either lose just a point or achieve them from here, also through winning series, the team will have chance to improve the position and could reach up to the one rank ahead.

Weather forecast of Manchester shows cloudy for the first day but thunderstorm on the second day and rain on the remaining days, so, the rain would hit the match, badly as per the weather shows currently. The precipitation percentage would be nearly 50% on last three days, but 90% on the second day. The temperature would be around 20 degree Celsius. The wind would be around 15 kmph throughout the match, except first day.

Particularly, for England, the team won the toss 38 times out of 79 times, and the teams won the 17 times with the same draws. The team lost the matches only for times after winning the toss, and last time the team lost in 1993, 27 years ago.

The first batting team won the matches 31 times, whereas, the teams, who batted second, won the match only 14 times, yet.

Both the teams faced each other on the venue 16 times, from which, the host won the match 7 times and lost 5 times with 4 draws. Last time, Visitors won the match at the venue in 1988. In fact, the visiting team will visit the place after 13 years.

The home side has a good record at the venue. The team won 29 times out of 79 encounters and lost 15 times with 35 draws.

The home side could pick the pacers and possibly include J. Archer, as the pitch favors seamers in previously played games, but spinners would be handy in the fourth inning as well.

The visitors would prefer to go unchanged or might introduce N. Bonner and/or C. Holder in place of J. Campbell and A. Joseph.