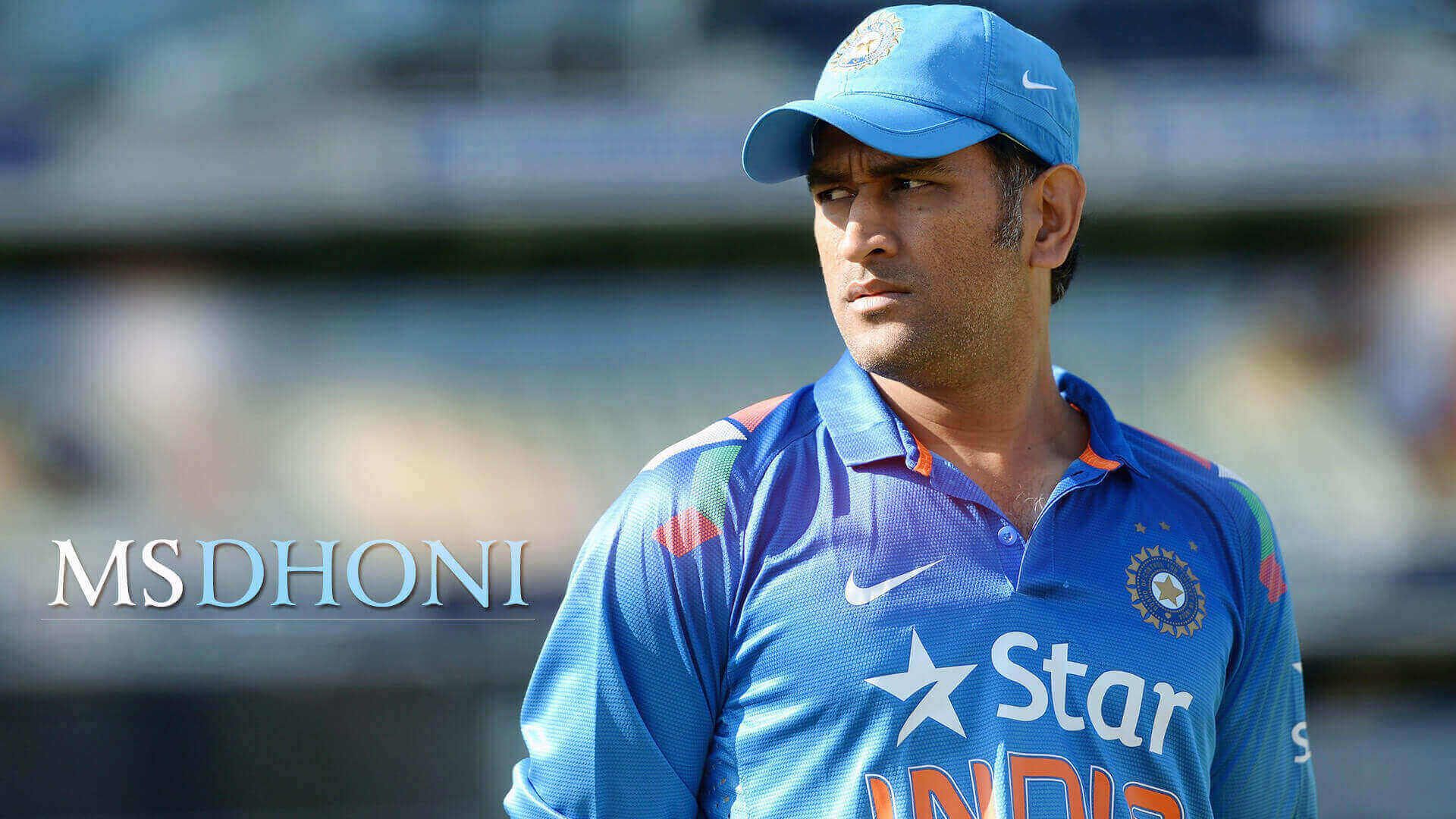 And, today could be the saddest day for all cricket fans not only in India and for fans around the world. Former Indian Captain Mahendra Singh Dhoni takes retirement from International Cricket. Dhoni mad an announcement on his Instagram account stating, “Thanks a lot for ur love and support throughout.from 1929 hrs consider me as Retired“. Which means, we won’t be able to see our best ever captain in blue jersey. 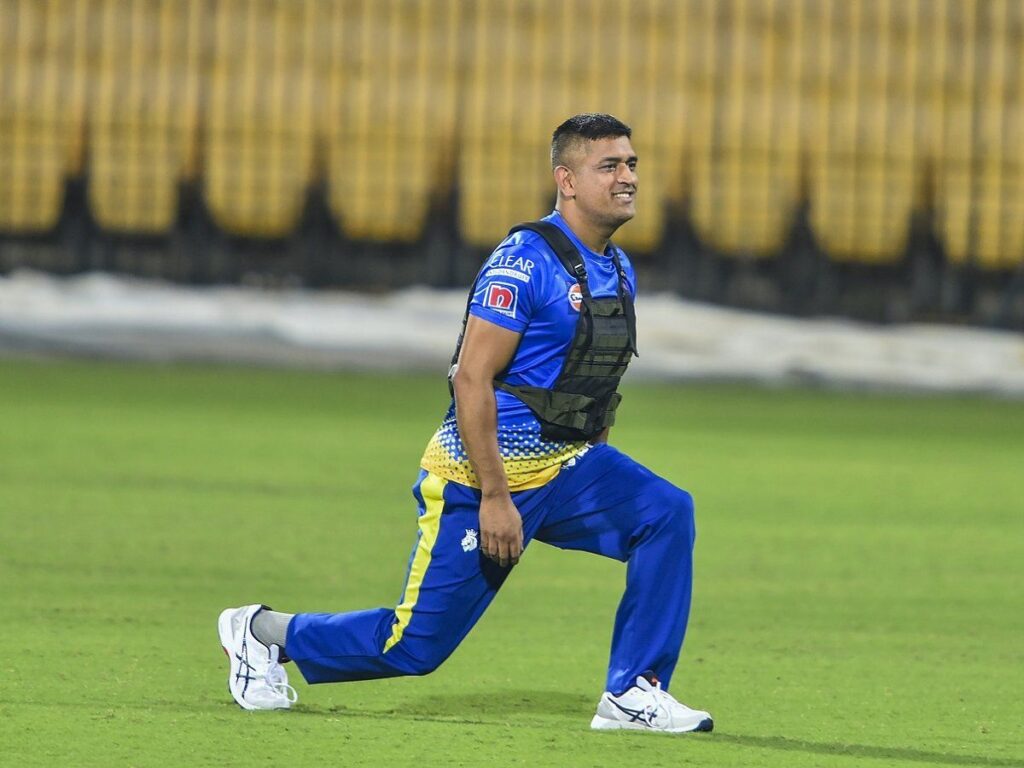 Dhoni made an announcement via Instagram with one of his favorite song, “Main Pal Do Pal Ka Shair Hoon”

Thanks a lot for ur love and support throughout.from 1929 hrs consider me as Retired

After several debates Dhoni was named as Indian captain for brand new upcoming event by ICC called T20 world cup which was held in South Africa. Dhoni was given with team of youngsters. The group was pumped up but obviously lacking in experience but Mahendra Singh Dhoni helped India to create a history where Indian Cricket team beaten Pakistan in the final match of ICC T20 world cup in 2007.

Precisely known as Captain Cool, MS Dhoni always believes on his instincts and we already witnessed the resultants. Mahendra Singh Dhoni is the only captain who made possible to win all three ICC trophies – ICC Cricket 50 Overs World Cup, ICC T20 World Cup and ICC Champions Trophy. No other captain from the world could ever achieved such phenomenal rewards for their respective teams.

Your contribution to Indian cricket has been immense, @msdhoni. Winning the 2011 World Cup together has been the best moment of my life. Wishing you and your family all the very best for your 2nd innings. pic.twitter.com/5lRYyPFXcp

Every cricketer has to end his journey one day, but still when someone you’ve gotten to know so closely announces that decision, you feel the emotion much more. What you’ve done for the country will always remain in everyone’s heart…… pic.twitter.com/0CuwjwGiiS

The legend retires in his own style as always, @msdhoni bhai you have given it all for the country. The champions trophy triumph, 2011 World Cup and the glorious @ChennaiIPL triumphs will always be etched in my memory. Good luck for all your future endeavours. #MSDhoni

Welcome to the retirement club, MSD!
What a magical career! 🤝

@msdhoni one of my favourite Crickterers has bade adieu to international cricket.He was someone who came ,played and conquered. Won India T20 World Cup World Cup and champions trophy.Loved his daring style never afraid of the opposition.Go well Mahi whatever you do in life

Every cricket lover would be knowing about the characteristics of MS Dhoni as a cricketer. Other than a tag captain cool, Dhoni has also proved his presence on cricket field by showing matchless cricketing skills like, batting, wicket keeping and bowling. Yes, you heard it right, MSD has also bowled few overs in International cricket and he also been rewarded with wickets as well.

He was one of the finest wicket keepers we have ever seen on cricket field. His unmatchable speed and skills to break stumps made plenty of batsmen shocked. Dhoni’s presence of mind always helped team to save those extra runs with impressive field placement and amazing techniques.

As a batsman, records loudly speaks about his role in Indian Cricket Team. Dhoni made us win some impossible games with his nonpareil batting skills. Who can forget the night of April 2nd, 2011, when Dhoni helped India cross winning lines with gigantic six over long on against Sri Lanka in the World Cup Final. Dhoni the finisher, always down there to finish matches the best way, when team require his presence.