Someone cannot go out for shopping or to the restaurant with full freedom due to the hazardous Corona Virus. Millions of people are still locked behind the door to save their lives, people dare to come outside, barely avoid to wear a mask.

On the other side of the fence, thousands of people got together at the HOHA Water Electrical Musical Festival in the Chinese city of Wuhan. Wuhan is the same city where the novel Covid-19 virus had snared local citizens, subsequently, Corona became the world’s largest issue. Developed countries like the USA, UK, and Germany are on their knees against this perilous virus. 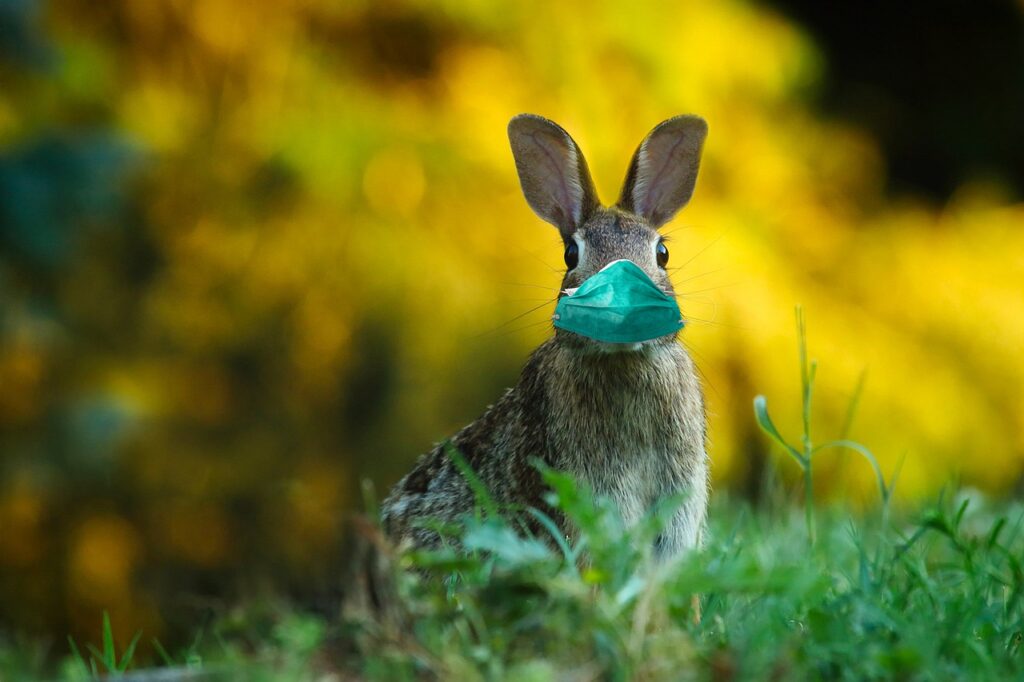 We found photographs of partygoers from Wuhan, China – where thousands of people gathered last weekend for delectation at Wuhan Maya Beach Water Park. It looks like Corona is gone by now and people already started their life on the whole from the Covid-19 outbreak.

We can see mass which is gathered to enjoy a pool party without taking any precautions – not even a mask. Queerly, the mask has become regular attire for most the people around the world; one cannot dare to step outside without mask, and hand gloves.

Sanitizer business is suddenly bullying in the medical industry, which is expected to reach the ace after the Corona pandemic. Unlikely, people might be swelling more alcohol from sanitizer in place of beer.

How they surmounted from Covid-19?

If we follow the timeline, on January 23rd, 17 people were killed, and Corona Virus infected more than four hundred people. Chinese scientists were curiously working to mitigate this novel pandemic. However, they discovered that Covid-19 is transmitting human-to-human. One of the central cities of China, Wuhan had been called off with the immediate effect.

When India and other countries were under the dilemma of the novel Corona Virus and lockdown, China has started lifting the lockdown gradually from the city of Wuhan. 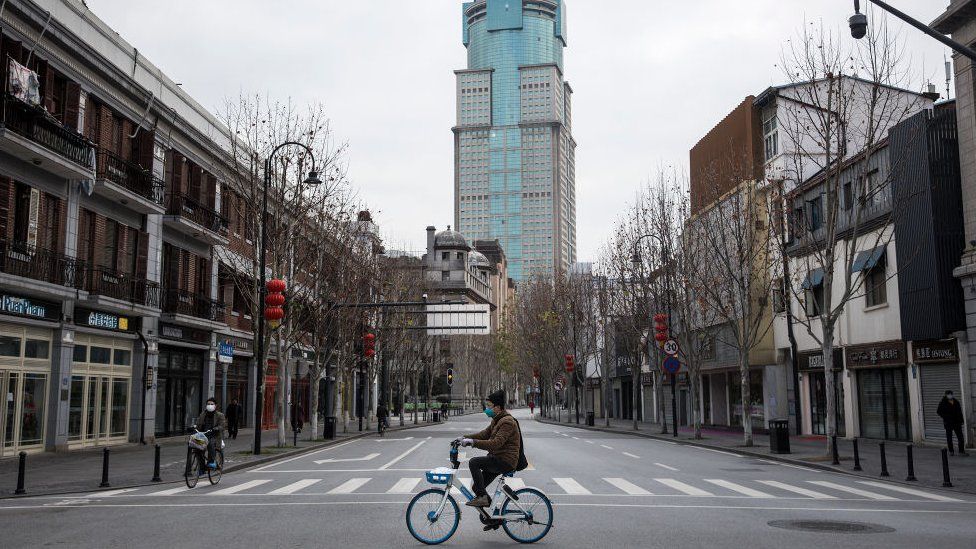 By March, people were allowed to step out of their home for a couple of hours, subsequently, shopping malls and multiplexes went up and running after a few days, altho social distancing was essential. On April 8th, officially lockdown lifted from the whole city and stopped events get started to re-organize. 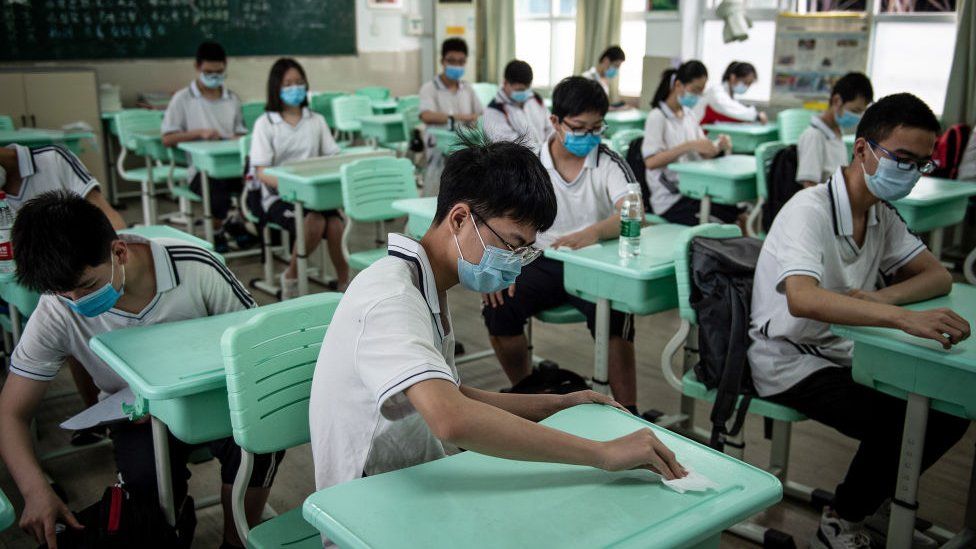 Schools were up and running with social distancing, the business also kicked to resurrect again. However, the mass gathering was not allowed till April end, but the virus recouped again in May 2020, where six new cases were registered on May 12th. Once again, the Government quickly responded to the reemerge of Covid-19 otherwise over 11 million people from the city of Wuhan had to undergo tests.

Night markets, street stalls, and other activities were allowed to by June 2020. A month later in July, people from Wuhan retrieved from this COVID shit. Now, parks, museums, cinema halls, shopping malls, started to regain traffic again which were allowed with half aptitude. 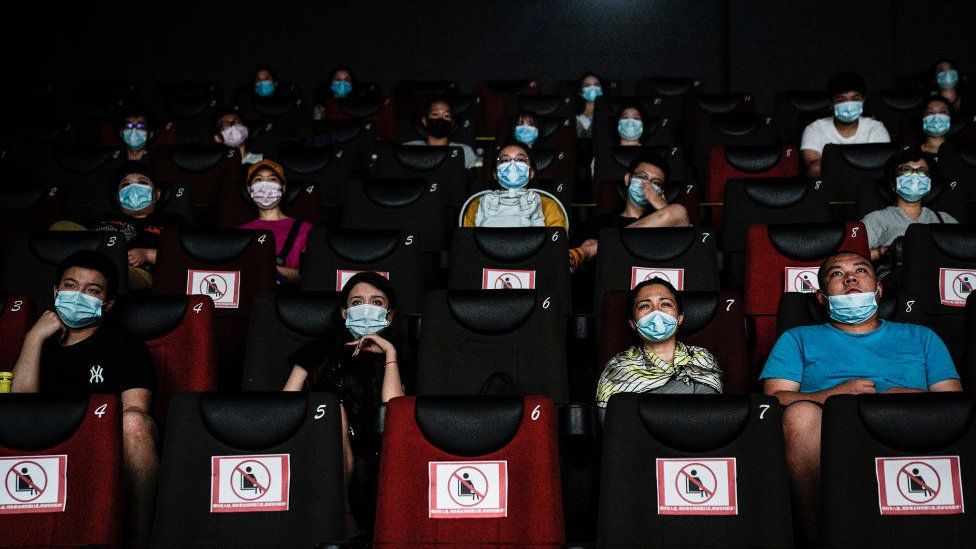 Now, everything seems up and running in China, especially in Wuhan, where life was unwieldy before few months, however, people are now gathering in large numbers without any fear. The theme park was reopened in June; however, they recently started getting a good number of visitors.

It is believed that over 15000 people were gathered last weekend at Maya Water Park in Wuhan. 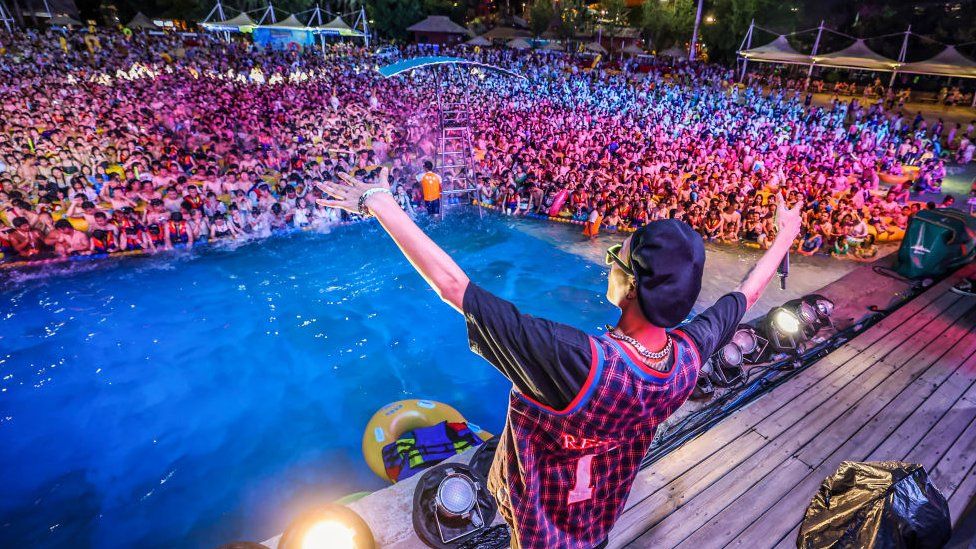 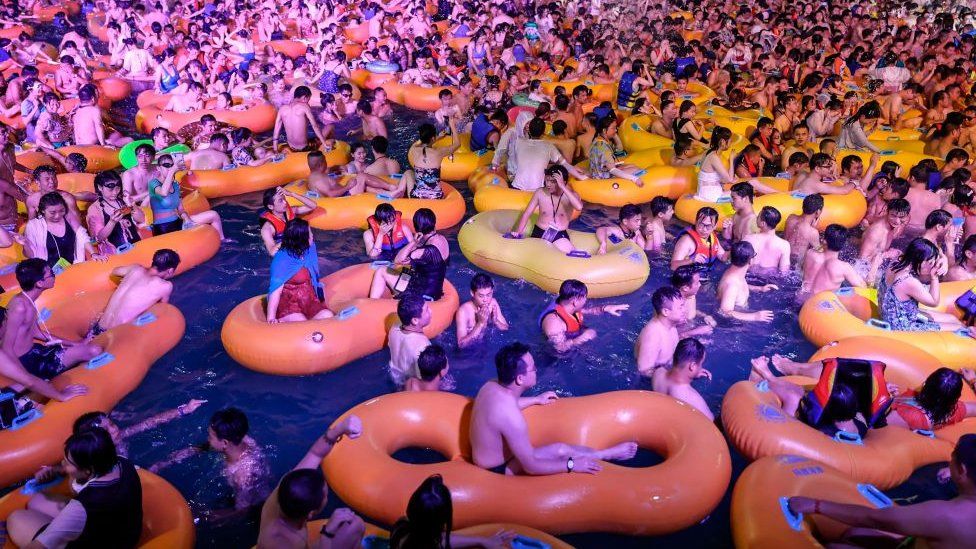 We might feel jealous of these Chinese people as they already started enjoying this beautiful life. But, we must understand that China beaten-up Corona Virus with self-discipline and strict government actions.

Everyone reading this article, instead of feeling jealous, we should take an oath to take every possible precaution to beat this Corona shit. Yes, we all are tired with the name Corona as it has killed over 7.80 lac people around the globe and still over 65 lac active cases. India is in the third position as we should not take pride in that as a known person from most of the families is infected with Covid-19. 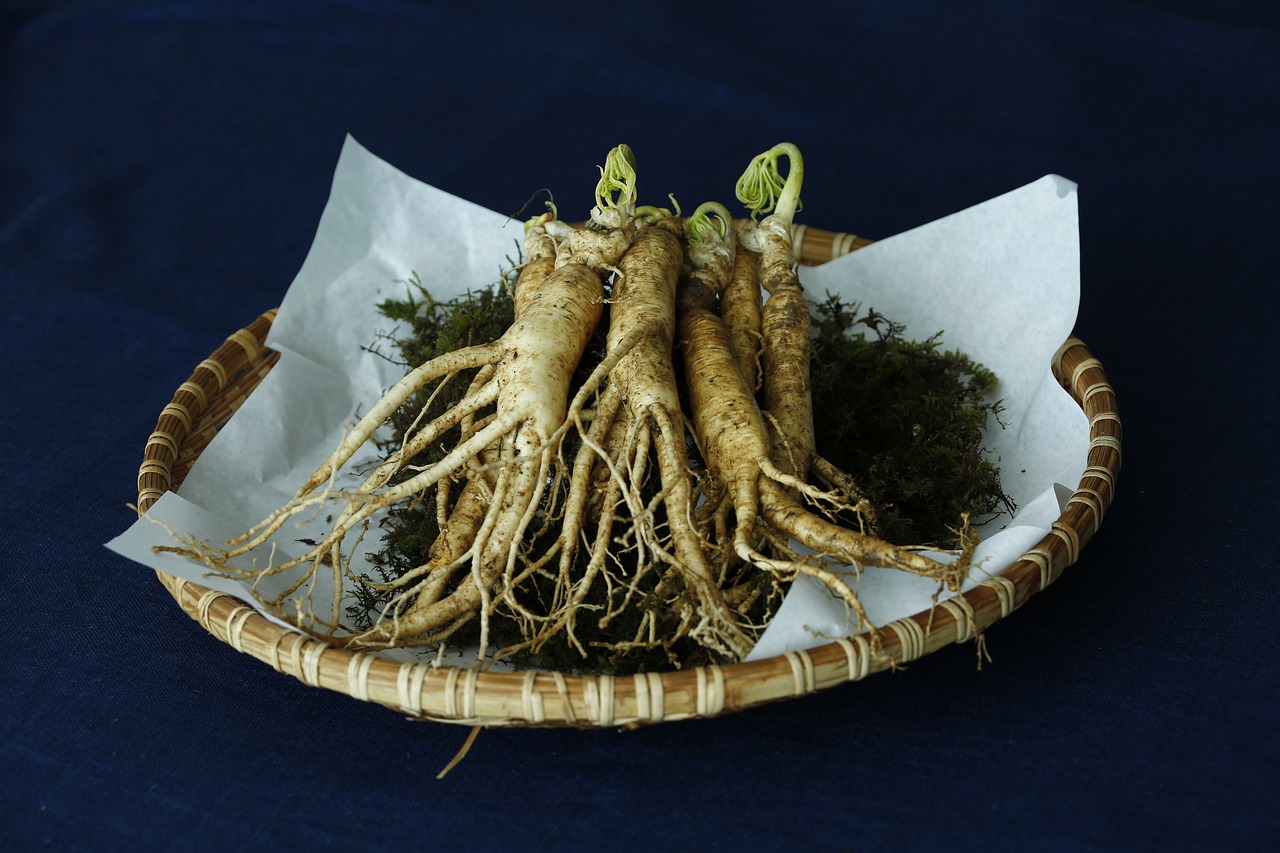 The Health Benefits of Panax Ginseng