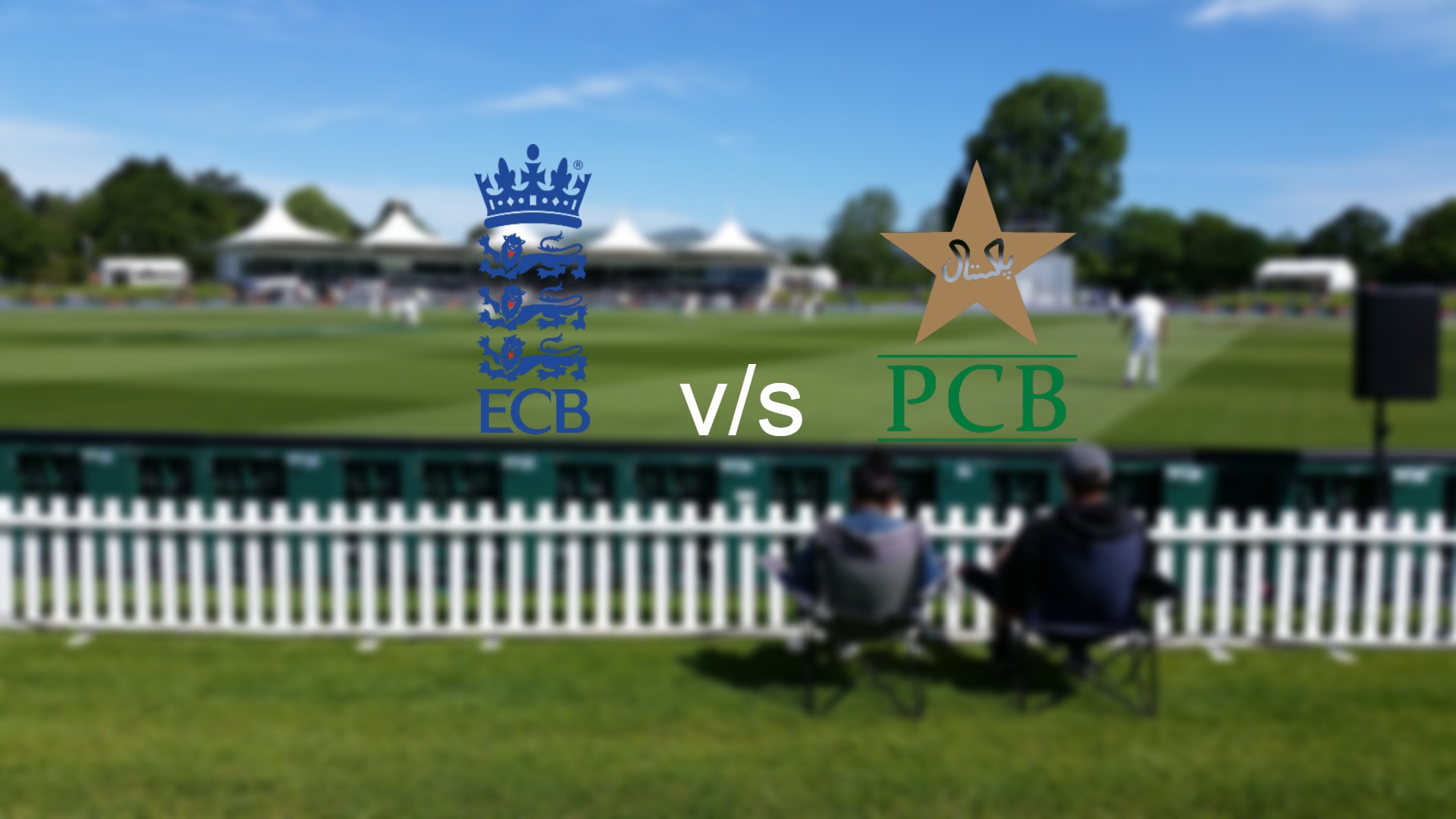 Third and final Test of the series of three Test matches between England and Pakistan is going to be played at the Rose Bowl, Southampton starting from August 21st 2020.

The teams completed 85 meetings in the longest cricket format. Out of them, the host won 26 times and lost 21 times, with 38 matches without any result.

On the soil of England, the teams faced each other 55 times. Out of them, the English team won 24 times, and the Pakistan team won 12 times with 19 draw games. After 14 years and 14 tests, the teams received the test without any result on English venue.

Weather forecast for Southampton shows mix and match weather. First day weather would be rainy and windy, whereas cloudy (partly) and windy on the second day. Next two days would be cloudy and the final day would be rainy. Though chances of Rain are pretty low, as the precipitation percentage would be not more than 20% on the middle days, 40% and 50% on the first and final days, respectively. The temperature would be around 20s Celsius. The wind would be more than 40kmph on the first day and then decreases with match progresses, below 40kmph on the second day and around 20s on the remaining days.

Teams preferred to bat first after winning the toss, which happened four times out of 5 matches, and the selection favored the teams and the teams won twice after selecting the first batting and lost once with one, the recent draw. On the other hand, the team chose to field first after winning the toss just once, where the team neither won the match nor defeated, but the match result was drawn

Particularly, for England, the team won the toss four times out of five, and the teams won the twice with the one defeat and one draw. The team lost the toss for the first time in the previous encounter.

The first batting team won the matches twice, whereas, the teams, who batted second, won the match just once, yet.

The lowest defended total was 245. On the other hand, the highest successful chase is 200 on the ground. It would be interesting to see, if the target is set in between,

Both the teams faced each other at the venue just once, which resulted in a draw.

The home side has an above average record at the venue, and won twice out of five encounters and lost just once with two draws.

After the comeback of B. Stokes to the Squad, the team could have a sweet headache to pick eleven. Team could increase the batting line up, and the team could ask S. Curren to sit out or with very little chance of D. Bess, as he’s the only specialist spinner, or team could compromise with specialist batsmen and ask  either R. Burns or Z. Crawley to sit out.

The visitors would prefer to go with the same eleven.