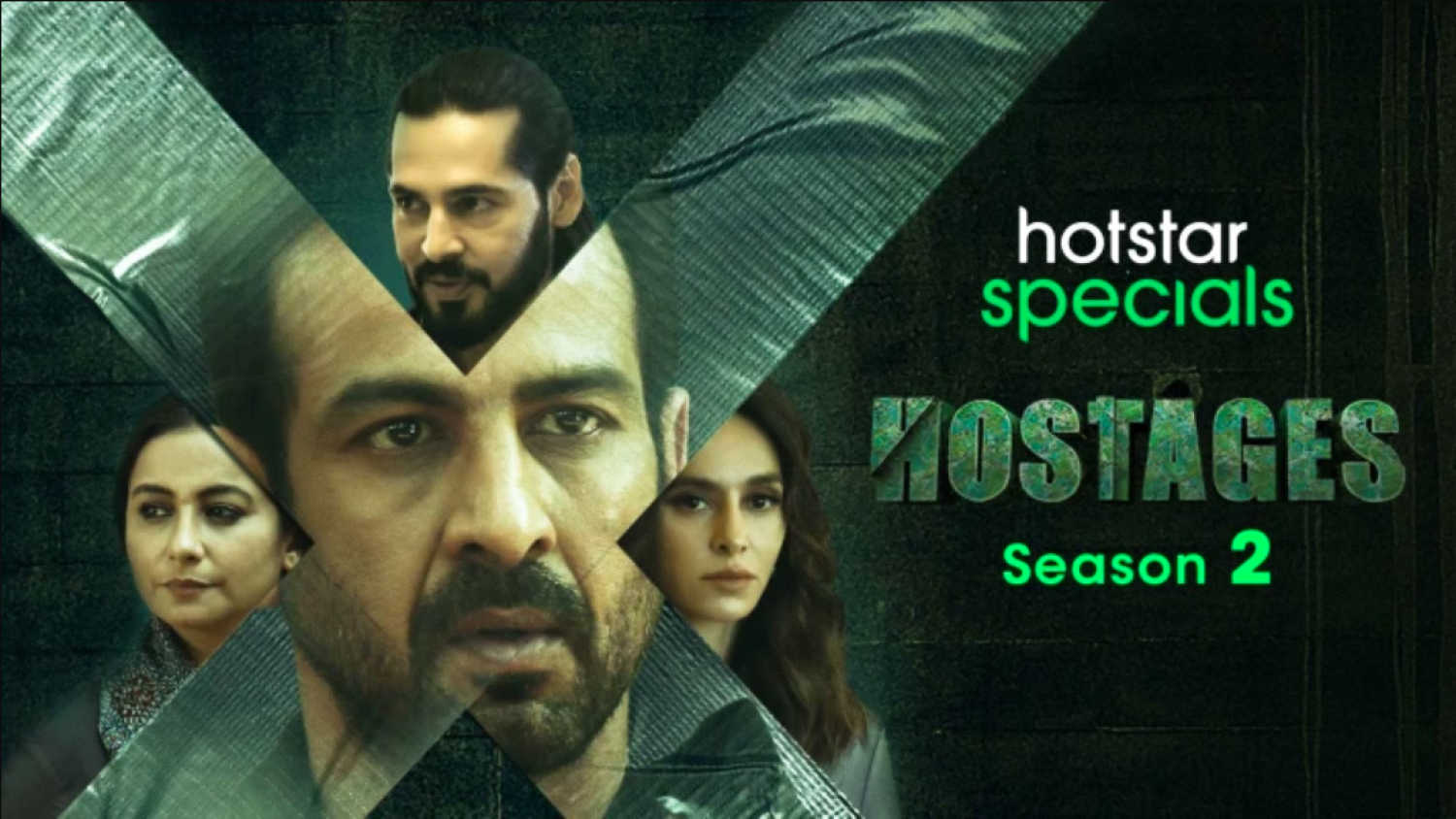 I sincerely apologies for writing this review late. In fact, I didn’t want to review this after watching the first hour of the Hostages 2 web series released on Disney Plus Hotstar. Our cinema has been aroused so much in the last few years in terms of content especially on OTT platforms. However, director Sachin Krishn did everything to stigmatize the reputation created by OTT platforms in the past few years except Cinematography.

As the title suggests, Hostages part-2 has been stretched for more than seven hours without serving good content to the audience which obviously expects more than the previous season of Hostages. So I have decided to keep this review short as possible to avoid tastelessness.

I have already mentioned the good work of OTT platforms in the past few years but Hostages 2 surprisingly gone against all hopes as they abortively tried to copy the plot from the world’s one of the most viewed contents – a popular Spanish thriller “La Casa De Papel aka Money Heist”. Very few OTT viewers would have missed “Money Heist” as it has been ranking on the top 10 from many months on Netflix.

Most of the characters tried pretending like Money Heist in season 2 of Hostages except Ronit Bose Roy, Dino Morea, Shibani Dandekar, and Dalip Tahil, as these people acted naturally. Director Sachin Krishn should have understood that audiences nowadays are smarter and they also have loads of content to watch. 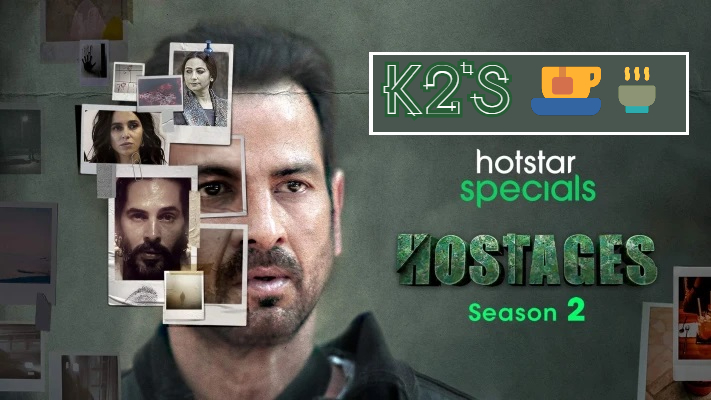 An effective Cinematography but Yuck Writing:

I don’t really understand, why writers insist so much on abusive words. So many abusive words are totally unnecessary most of the time in season 2.

If you have spare time, I would recommend you to do whatever you like but just abscond from Hostages 2. As a matter of fact, I could hardly manage to finish Hostages 2 after I went asleep for eight times. If I hadn’t promised to review this series in my previous review, I would have a surfeit. Cinematography and acting of few actors won 1.5 cups for Hostages 2.