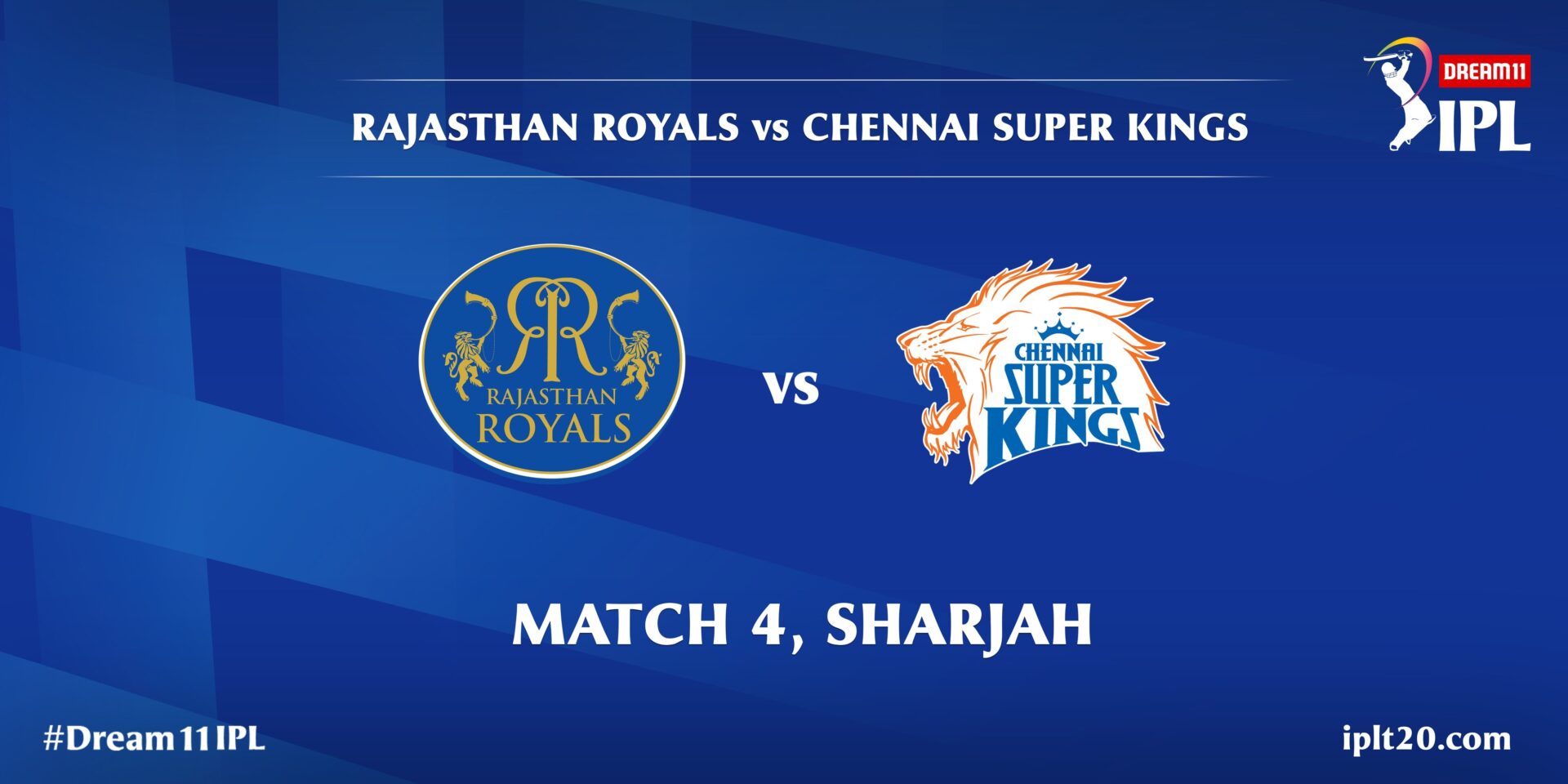 The fourth encounter of the IPL 2020 between RR and CSK is going to be played at the Sharjah Cricket Stadium, Sharjah on September 22nd, 2020.

The teams completed 22 meetings in the IPL History, to date. Out of them, RR won 8 times and lost 14 times.

The teams met 7 times at the home ground of RR. The host won 4 times, and the visitors won thrice.

The teams met 7 times at the home ground of CSK. The host won 6 times. On the other hand, visitors won just once, which was in the first edition of IPL.

The teams played at the neutral venue 8 times. From which CSK won 5 times and RR won thrice.

The RR got just one chance to play the matches at the venue, in which the team lost the game. CSK had the same opportunities to play at the venue, and the team won the match.

The team would go unchanged. The team has a variety of all-rounders of spin and pace.