We all are tech-addicted who glued to Smartphone for hours every day and at some extend we all know this isn’t a good practice. We all want our children to stay away from social networking sites that are running their minds but we all seem helpless.

The Internet could be considered as one of the most beneficial inventions of the century which has affected human behavior as well as humanity. We can easily roam in unknown cities or countries by MAPS. We can communicate with the Japanese using technology to run with the help of the Internet. Earlier it was difficult to send a telegram to the relative somewhere in the gulf or an African country, but now you can easily communicate anywhere in the world using our smart devices.

THE TECHNOLOGY THAT CONNECTS US – ALSO DISTRACTS US!

We are actually addicted to these technologies one or another way. However, we have been fooled by techno giant companies, so we can get adhered to various platforms like; Google, Facebook, YouTube, TikTok, Twitter, Instagram, Reddit, etc. The Social Dilemma is a newly released documentary on Netflix which brings to light the nefarious work being done by techno giants, which are not only HARMING HUMAN BEHAVIOR but IT WILL ALSO AFFECT THE EXISTANCE OF THE HUMAN MIND. 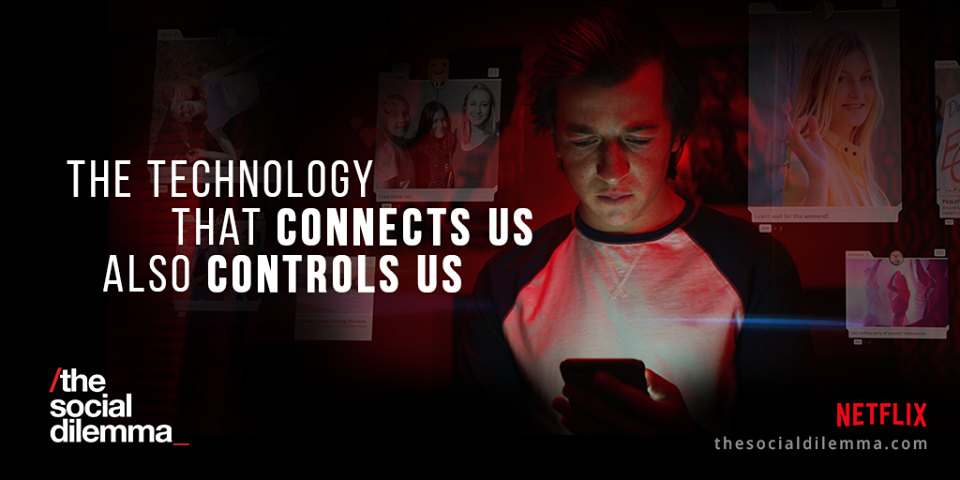 THE TECHNOLOGY THAT CONNECTS US – ALSO DIVIDES US!

TO CREATE THE CONFLICTS:

Now, it is normal for children to fight or argue with their parents to get a Smartphone. Couples are getting separated due to fighting started for smartphones. Big elections are being manipulated for an individual’s interest by paying giant tech companies. 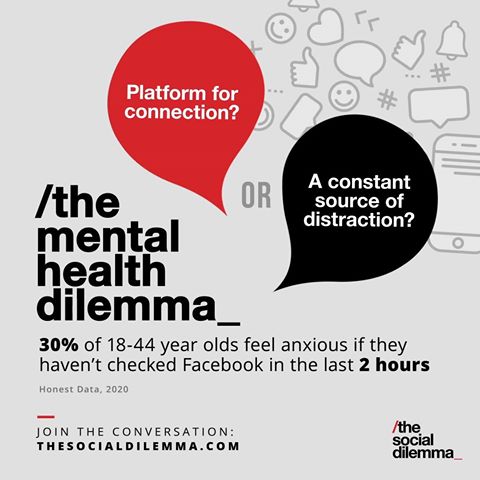 THE TECHNOLOGY THAT CONNECTS US – ALSO MANIPULATES US!

A 5,000 person study found that higher social media use correlated with self-reported declines in mental and physical health and life satisfaction. – American Journal of Epidemiology, 2017

The # of countries with political disinformation campaigns on social media doubled in the past 2 years. – New York Times, 2019

64% of the people who joined extremist groups on Facebook did so because the algorithms steered them there. — Internal Facebook report, 2018

THE TECHNOLOGY THAT CONNECTS US – ALSO MONETIZES US!

The Experience and Expression of Moral Outrage

Violations of moral standards push people to think about moral outrage and they tend to express their views on social networking sites via chatter, dishonoring, and punishment. Digital media can be helpful for society to discard moral outrage by spreading positivity in several ways. People use digital platforms to express their opinions, which could be the genesis of Artificial Intelligence on digital platforms. We can understand with the study above that people are mostly using online platforms to learn about immoral acts compare to moral acts. We can also see that ratio of moral outrage is highest on the online platforms that simply indicate; we are heading towards the wrong path.

THE TECHNOLOGY THAT CONNECTS US – ALSO POLARIZES US!

Companies use this term to represent “human experience” as products for their advertisers. Companies are silently working on human behavior and luring them to do what is beneficial to the techno giants and their clients. They track every move we make in our personal lives via the applications we have installed on our smartphones and sell our behavior to their client to build-up monetization.

They have developed plenty of algorithms that gather the information automatically from each user and these data are being used to sell the human experience as products.

THE TECHNOLOGY THAT CONNECTS US – ALSO CONTROLS US!

Do you want to work for Google? You Already do.

Silicon Valley is the place where all techno giants have emerged and now they are so advanced that they have computers doing their unethical job from the whole world and without juristic clutches. This sounds weird but it is the truth, we all are unpaid workers of these tech companies which are USING OUR DATA TO BUILD-UP MONETIZATION.

The Documentary on Netflix:

The Social Dilemma is a newly released documentary on the OTT platform that receptively alleging serious issues emerged by AI (Artificial Intelligence) technology which is broadly used by techno giant companies like Google, Facebook, YouTube, Twitter, and so on. The allegation made by the people who have created these platforms.

Rebellious ex-employees from techno giant companies from Silicon Valley are explicitly expressing their opinions on the social dilemma. How these companies are misusing public data to get money in their pockets.

WE HAVE LESS CONTROL OVER WHO WE ARE AND WHAT WE REALLY BELIEVE!

As “The Social Dilemma” is bringing out the darker side of techno giants from Silicon Valley, you will surely be going to find a strong allegation being made against this documentary. The Social Dilemma is brightening out the villainous work being done behind the curtain under the so-called business models for high-flying tech companies at Silicon Valley. It is normal to make people quit by the powerful if someone dares to speak against them.

A MUST WATCH DOCUMENTARY TO…

I have nothing to do with these highly popular tech companies but I must admit, we are heading towards the wrong path which will absolutely make upcoming generations nefarious. Our minds are over-occupied by unnecessary applications that are taking more than one-fourth time of the day!

After watching The Social Dilemma, I tried finding out the time I use to spend on my Smartphone, and I came to know some dumbfounding statistics. Check below! 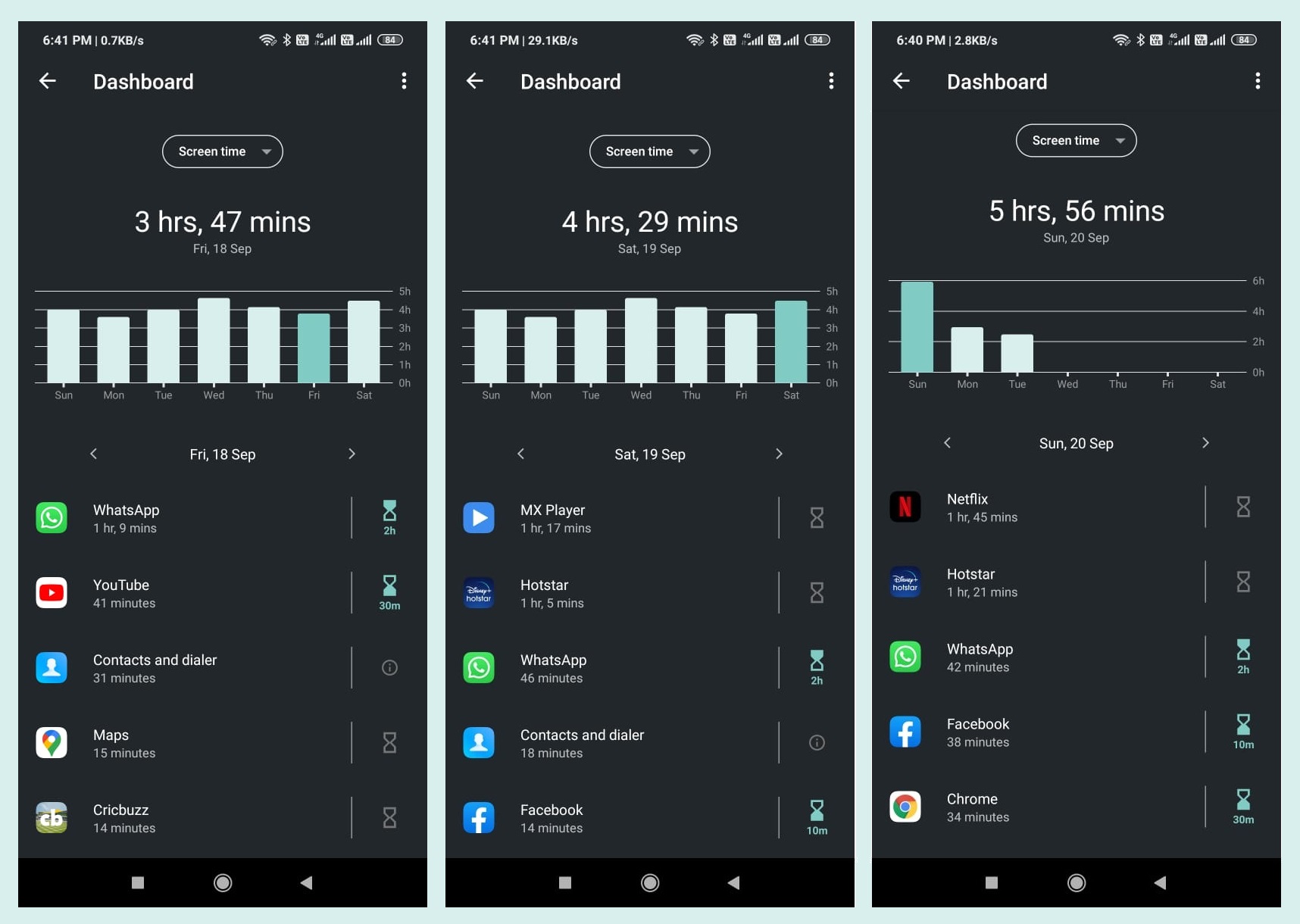 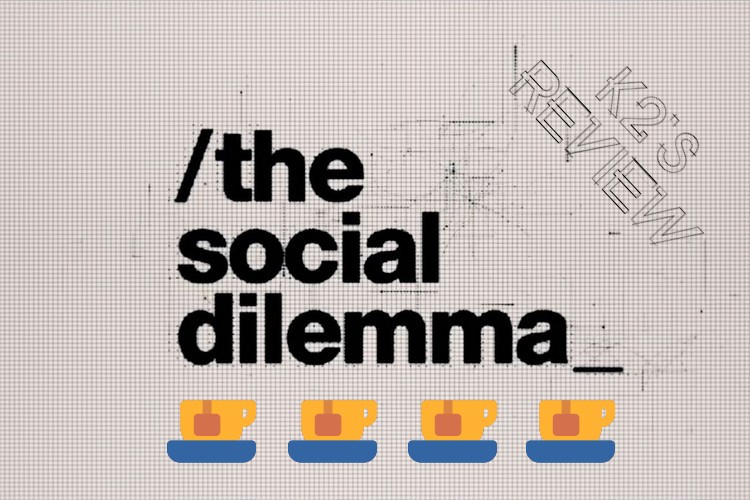 Generously, I am giving 4 cups out of 5 for their excellent work and exceedingly deep discussion for non-techno guys. I have cut one cup due to the missing elements of WhatsApp in this documentary because WhatsApp is ripping off the precious time of every Smartphone user. 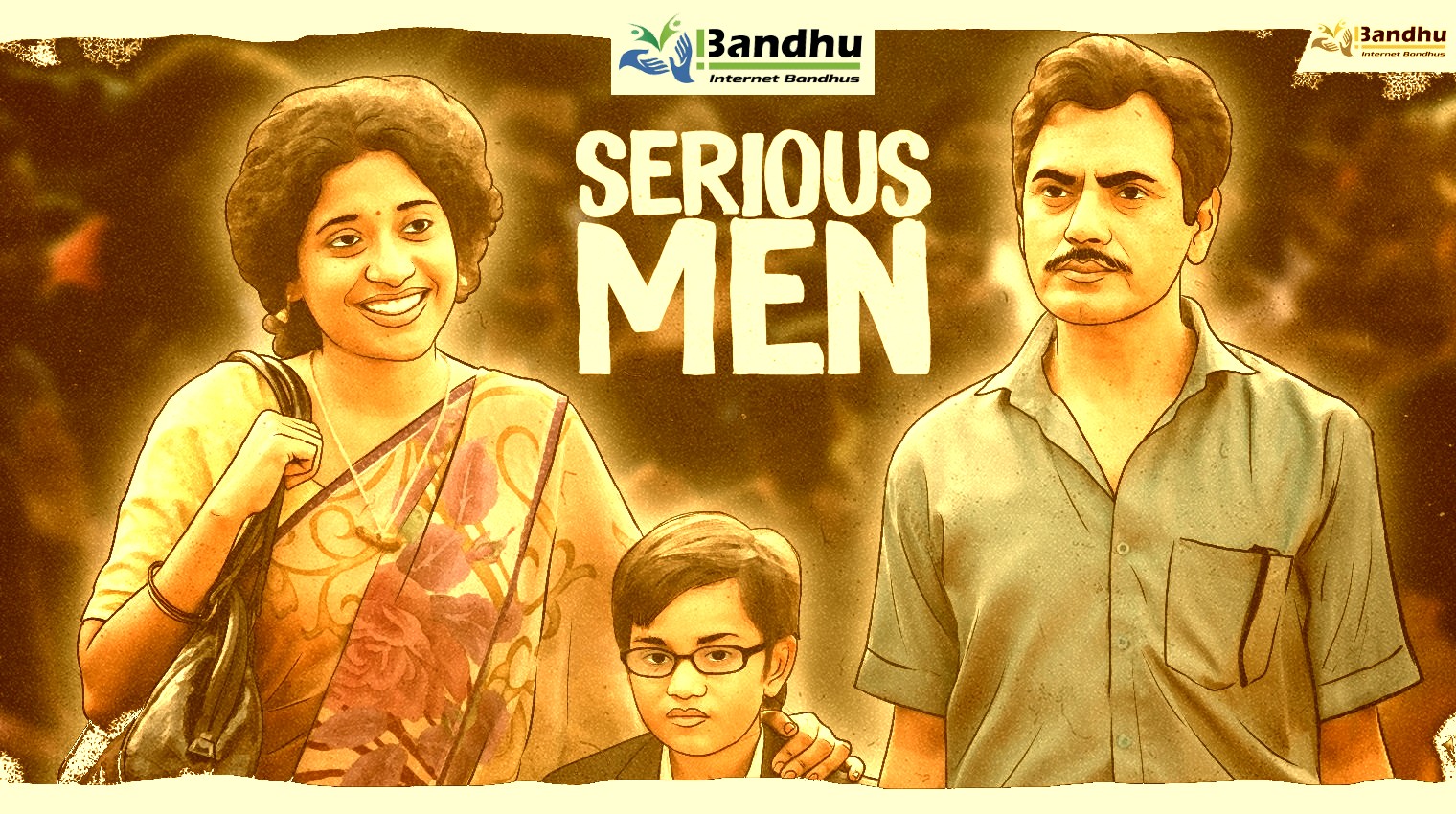 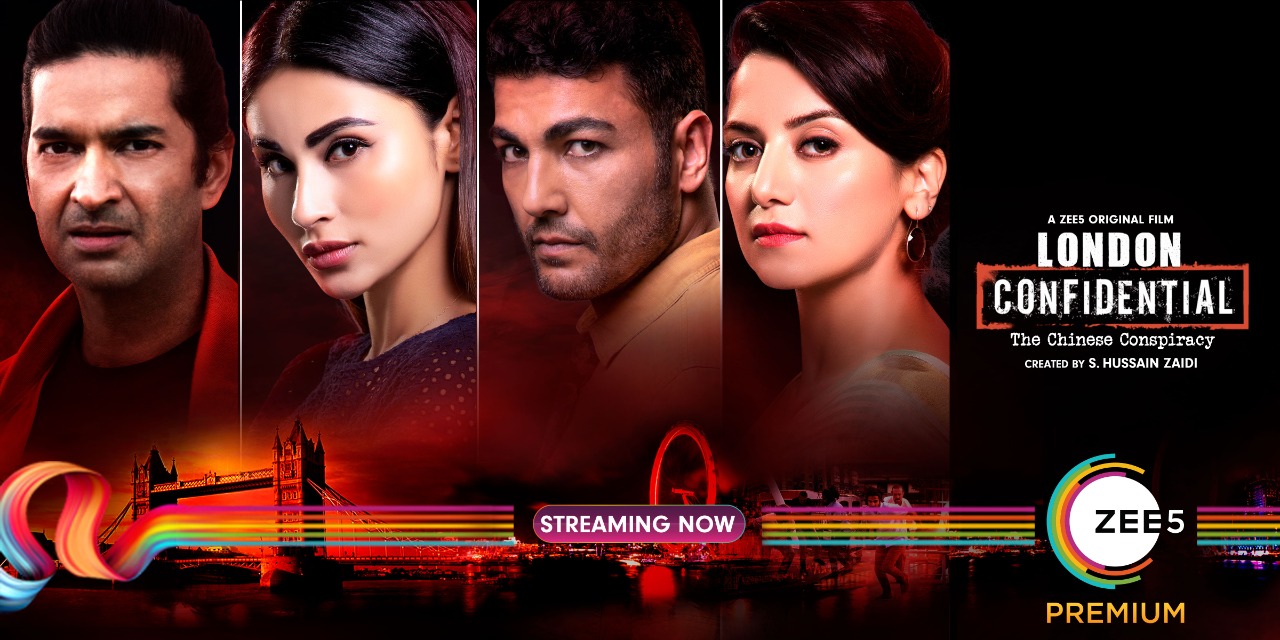