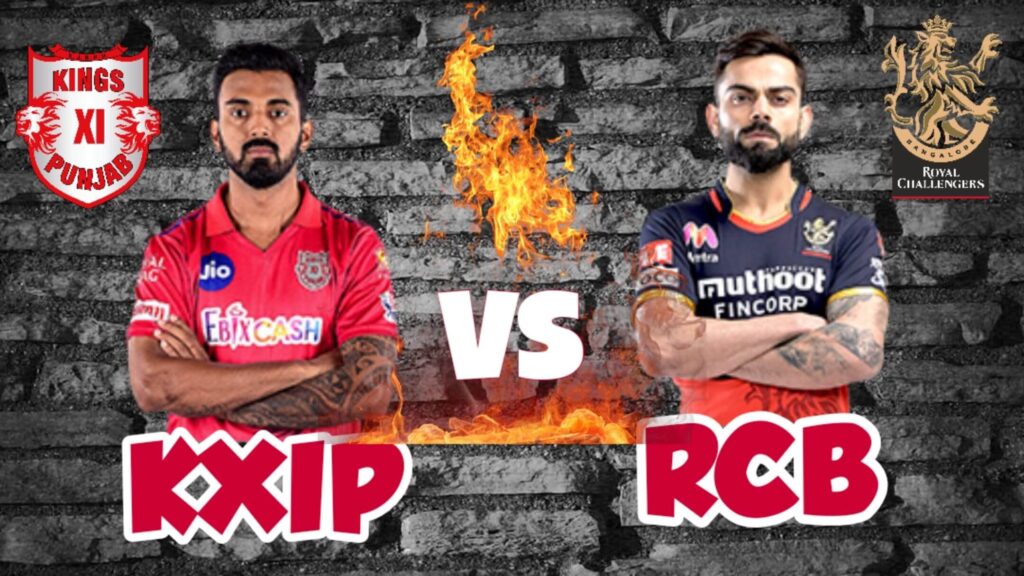 The sixth encounter of the IPL 2020 between RCB and KXIP is going to be played at the Dubai International Cricket Stadium, Dubai on September 24th, 2020.

The teams completed 24 meetings in the IPL History, to date. Both teams won an equal number of matches (12).

The teams met 11 times at the home ground of RCB. The host won 6 times, and the visitors won 5 times.

The teams met 7 times at the home ground of KXIP. The host won thrice and lost 4 times.

The teams played at the neutral venue 6 times, and RCB won twice and the opponent won four times.

Both the teams faced each other at the venue just once, in which KXIP was the winner.

The KXIP got just two chance to play the match at the venue, in which the team won once and the other tied but lost in super over. RCB had three opportunities to play at the venue. Out of them, the team won twice and lost once.

The team would prefer to go with the same eleven or may give a chance to M. Siraj in place of U. Yadav.

The team would have a couple of changes and may include C. Gayle in place of N. Pooran and may give chance to M. Singh in place of K. Nair.