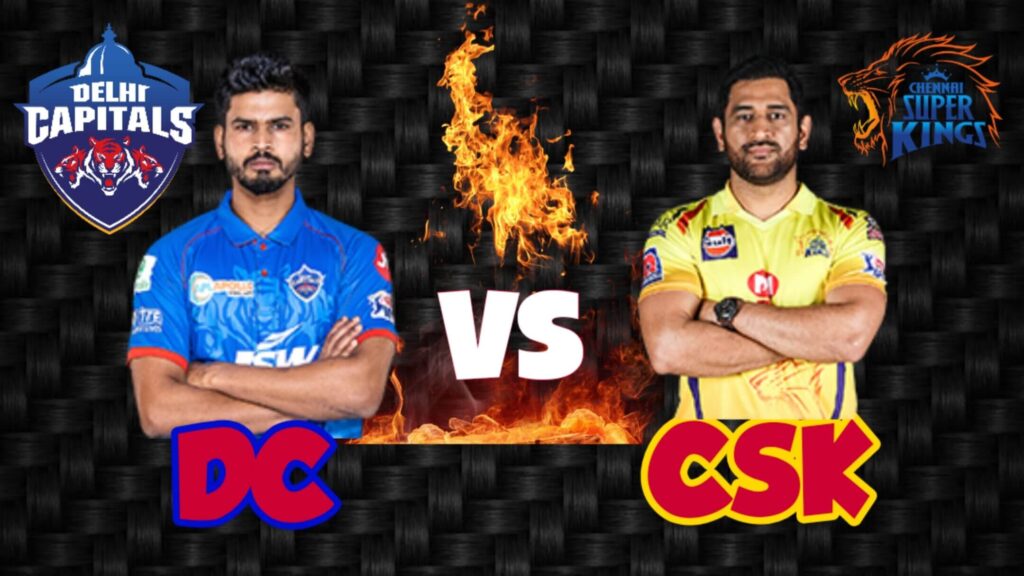 Seventh encounter of the IPL 2020 between DC and CSK is going to be played at the Dubai International Cricket Stadium, Dubai on September 25th 2020.

The teams met 7 times at the home ground of DC. The host won just twice, and visitors won 5 times.

The teams met 8 times at the home ground of CSK. The host won 6 times, and lost just twice.

The teams played at the neutral venue 6 times, and DC won twice and the opponent won four times.

The lowest defended total was 118 on the venue. On the other hand, the highest successful chase is 180 on the ground.

The team would prefer to go with a couple of changes in eleven and may give a chance to I. Sharma in place of M. Sharma and may include S. Lamichhane in place of A. Nortje. A. Mishra would get a chance, if R. Ashwin will not recover from his injury.

The team would go with a couple of changes and may include M. Santner in place of L. Ngidi and S. Thakur in place of M. Vijay.