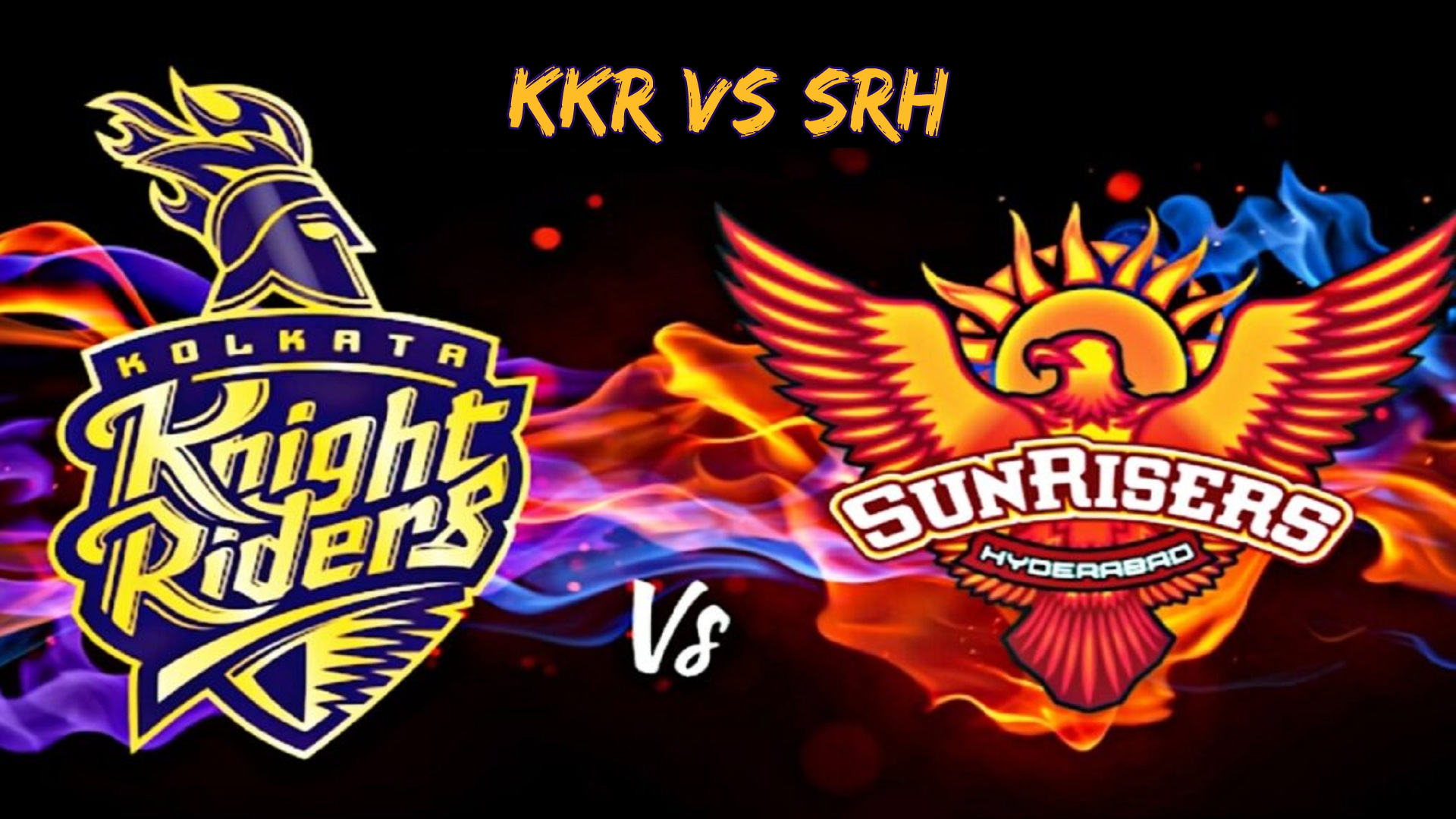 Eighth meeting of the IPL 2020 between SRH and KKR is going to be played at the Sheikh Zayed Cricket Stadium, Abu Dhabi on September 26th 2020.

The teams completed 17 meetings, till date. Out of them, SRH won 7 times and lost just 10 times.

The teams met 6 times at the home ground of SRH. The host won thrice and lost the same number of times.

The teams met 8 times at the home ground of KKR. The host won 6 times, on the other hand, visitors won just twice.

The teams met thrice at the neutral venue, SRH won twice and KKR won just once.

Teams preferred to field first after winning the toss, which happened 24 times out of 45 matches. The selection favored the teams, and the teams won 13 times, while lost 11 times. On the other hand, the team chose to bat first after winning the toss won 9 times and lost 12 times. Over all, the teams, who won the toss, won the matches 22 times and lost 23 times.

The SRH got just one chance to play the match at the venue, which the team lost. KKR had four opportunities to play at the venue. Out of them, the team won once and lost the others, one of the defeats was actually tied, but the team lost by boundary count.

The team would include K. Ahmed in place of T. Natarajan and a forced change, which would give chance to M. Nabi in place of injured M. Marsh.

The team would prefer to go with the same eleven, or may give chance to K. Nagarkoti in place of S. Warrier.