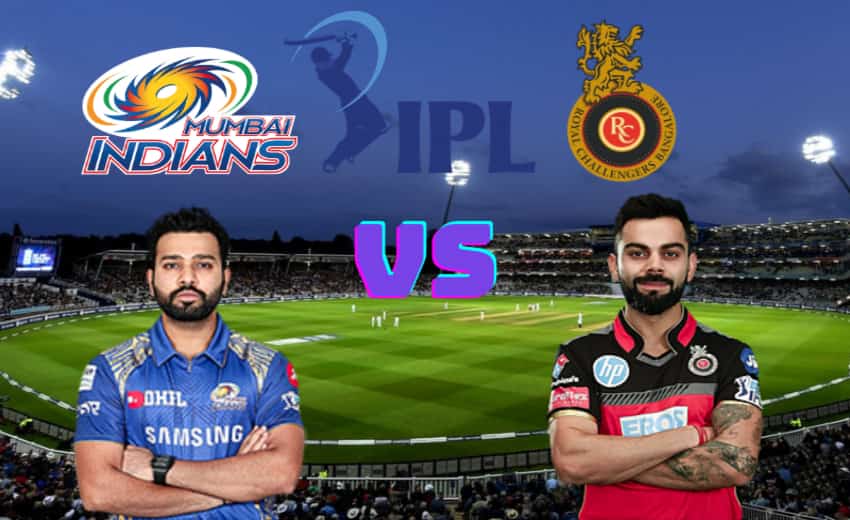 The tenth encounter of the IPL 2020 between RCB and MI is going to be played at the Dubai International Cricket Stadium, Dubai on September 24th 2020.

The teams met 10 times at the home ground of RCB. The host won just twice, and visitors won 8 times.

The teams met 11 times at the home ground of MI. The host won 7 times, and lost 4 times.

The teams played at the neutral venue 6 times. Both the teams won thrice.

The lowest defended total was 118 on the venue. On the other hand, the highest successful chase is 180 on the ground.

Both the teams faced each other at the venue just once, in which RCB was the winner.

The RCB got four chances to play the match at the venue, in which the team won twice and lost the same number of times. MI had three opportunities to play at the venue, and the team lost all three, and waited for the first victory at the ground.

The team would prefer to go with a couple of changes, M. Ali would get a chance in place of J. Philippe.  I. Udana or A. Zampa may replace D. Steyn, and M. Siraj would be in place of U. Yadav.

The team would prefer to go with the winning combination. If N. Coulter-Nile will be fit then he may get a chance in place of J. Pattinson.