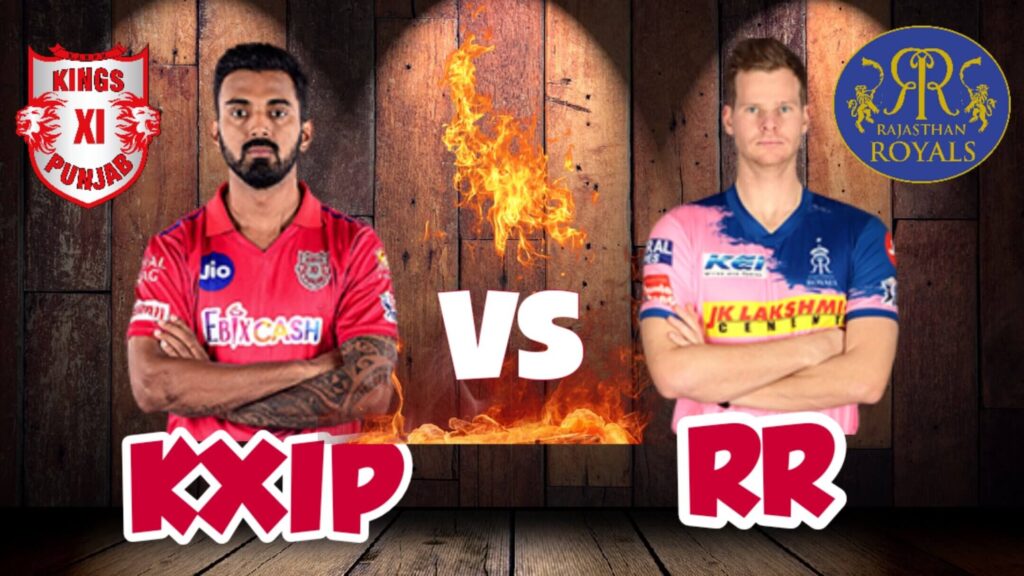 Ninth encounter of the IPL 2020 between RR and KXIP is going to be played at the Sharjah Cricket Stadium, Sharjah on September 27th 2020.

The teams completed 19 meetings, till date. Out of them, RR won 10 times and lost 9 times.

The teams met 6 times at the home ground of RR. The host won 5 times, and visitors won just once, and that was in the last edition, only.

The teams met 7 times at the home ground of KXIP. The host won 4 times. On the other hand, visitors won thrice.

The teams played at the neutral venue six times. From which KXIP won 4 times, one of them was tied, but the team won the super over, and RR won just twice.

Both the teams faced each other at the venue just once. In which KXIP became the winner.

RR got just two chances to play the matches at the venue, in which the team lost once and won the other one. KXIP had the same opportunities to play at the venue, and the team won both the games.

The team would prefer to select J. Buttler and so D. Miller may sit out, and the team may select A. Singh in place of J. Unadkat.

The team would go with C. Gayle in place of N. Pooran.