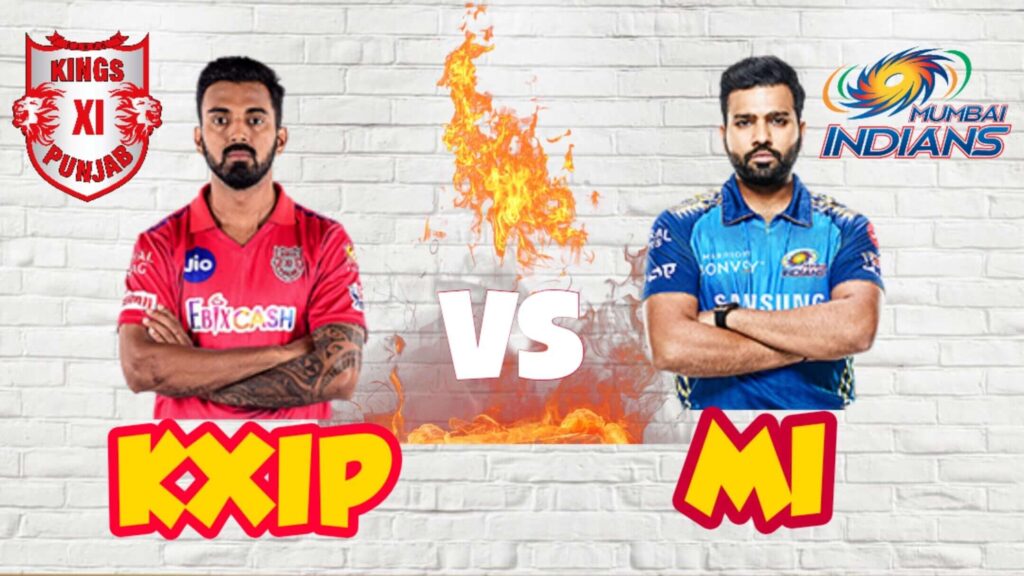 The thirteenth meeting of the IPL 2020 between KXIP and MI is going to be played at the Sheikh Zayed Cricket Stadium, Abu Dhabi on October 1st, 2020.

The teams completed 24 meetings, to date. Out of them, KXIP won 11 times and lost 13 times.

The teams met 8 times at the home ground of KXIP. The host won four times and lost the same number of times.

The teams met 10 times at the home ground of MI. The host won six times. On the other hand, visitors won four times.

The team would go for an unchanged team.

The team would prefer to go with the same eleven if N. Coulter-Nile will not be fit.