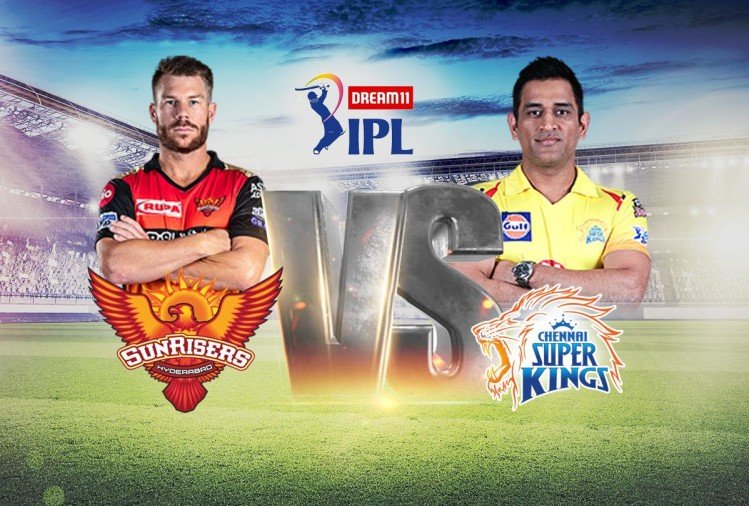 The fourteenth encounter of the IPL 2020 between CSK and SRH is going to be played at the Dubai International Cricket Stadium, Dubai on October 2nd, 2020.

The teams met thrice only at the home ground of CSK. SRH is still waiting for the first victory at the venue.

The teams met 4 times at the home ground of SRH. The host won twice and lost the same number of times.

The first batting team won the matches 4 times with two ties. Whereas, the teams, who batted second, never won, yet.

The team would prefer to go with a couple of changes, as A. Rayudu would take the place of M. Vijay and I. Tahir or DJ. Bravo may come in place of J. Hazlewood.

The team would prefer to go with the winning combination.