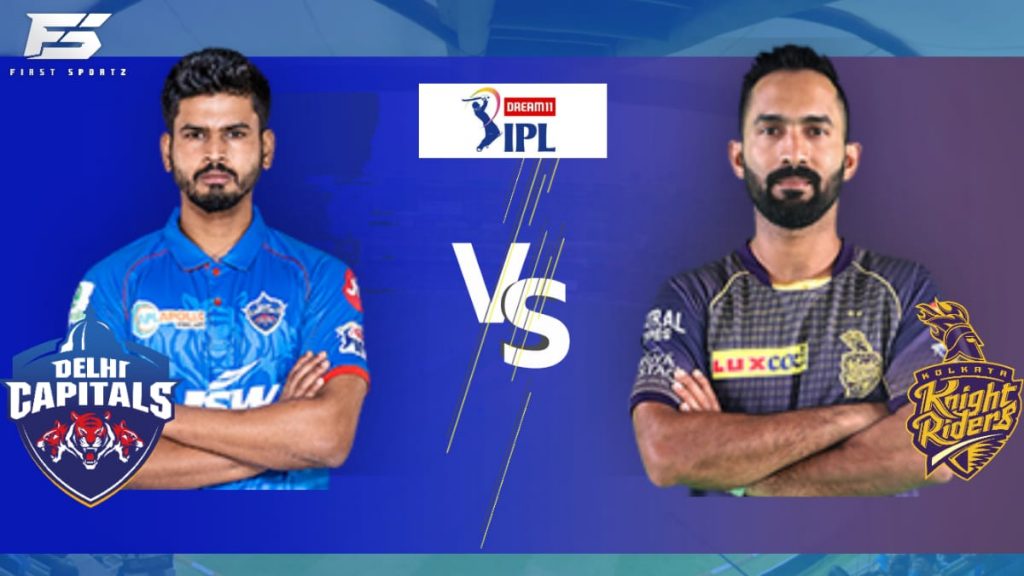 Sixteenth encounter of the IPL 2020 between DC and KKR is going to be played at the Sharjah Cricket Stadium, Sharjah on October 3rd 2020.

The teams completed 25 meetings, till date. Out of them, DC won 11 times and lost 13 times.

The teams met 10 times at the home ground of DC. The host won 4 times including one tie, in which DC won in super over. Visitors won 5 times. One match was abandoned without a ball.

The teams met 9 times at the home ground of KKR. The host won 7 times. On the other hand, visitors won just twice.

The teams played at the neutral venue 6 times. DC has an excellent record at neutral venues, as the team won 5 times with just one defeat.

The first batting team won once. Whereas, the teams, who batted second, also won one time.

The lowest defended total was 216 on the venue. On the other hand, the highest successful chase is 224 on the ground.

Both the teams never faced each other at the venue, yet. The upcoming encounter will be the first between the teams.

DC got just two chances to play the matches at the venue, in which the team lost once and won the other one. KKR had just one opportunity to play at the venue, and the team won that game.

The team would prefer to go with pace and so may include A. Khan in place A. Mishra or K. Paul in place of S. Hetmyer as another bowling option on the batting track.

The team would go with S. Warrier in place of K. Yadav.