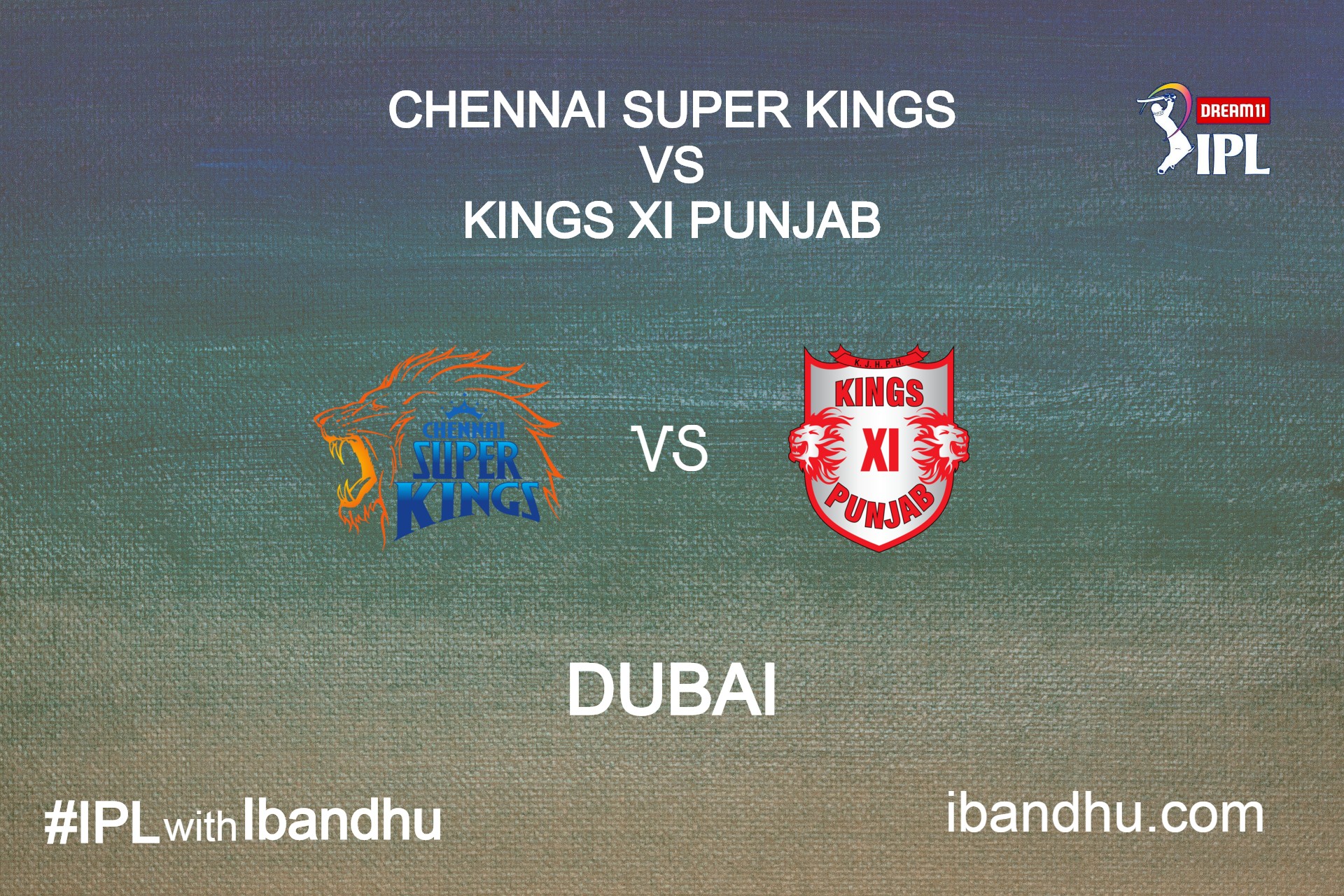 The eighteenth encounter of the IPL 2020 between CSK and KXIP is going to be played at the Dubai International Cricket Stadium, Dubai on October 4th 2020.

The teams met six times at the home ground of CSK. CSK won 4 matches. KXIP won just twice, one of them was tied and the team won in super over.

The teams met 6 times at the home ground of KXIP. The host won thrice, and lost the same number of times. 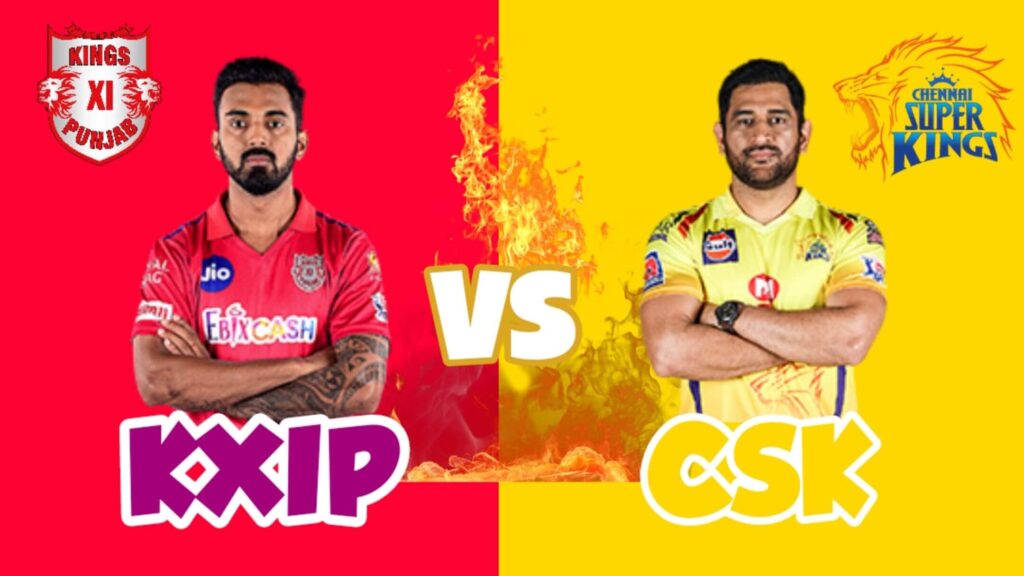 Teams preferred to field first after winning the toss, which happened 6 times in 7 games. The selection didn’t favor the teams, yet and all 6 times the toss winning team lost the match, though the teams lost the match in super over twice. On the other hand, the team chose to bat first after winning the toss, in the only game and the team won it. Overall, the teams, who won the toss, won the matches just once and lost 6 times, including that two super over defeats.

The first batting team won the matches 5 times with two ties. Whereas, the teams, who batted second, never won, yet.

The team would prefer to go with an unchanged eleven but may change the batting order.