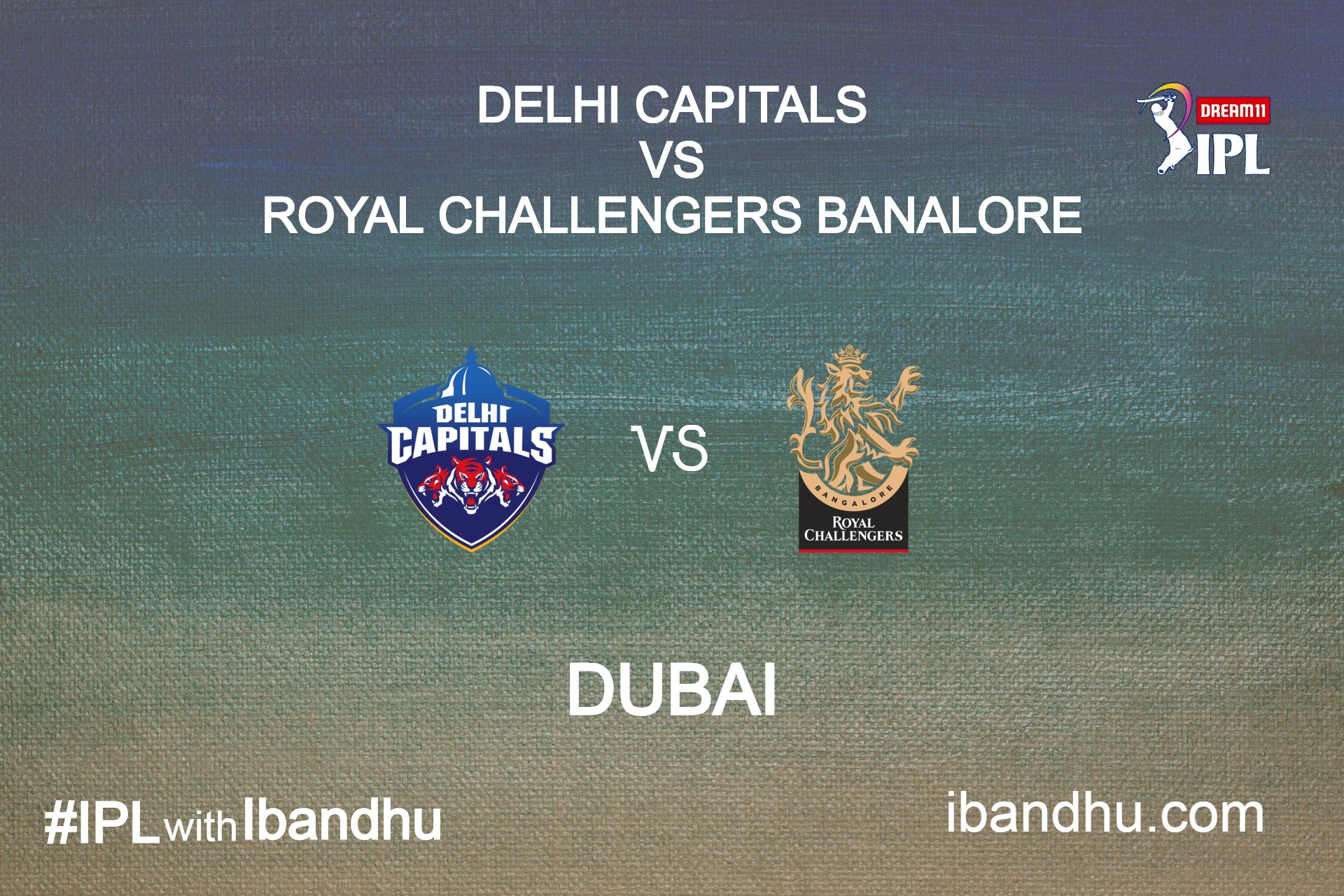 The nineteenth encounter of the IPL 2020 between RCB and DC is going to be played at the Dubai International Cricket Stadium, Dubai on October 5th, 2020. 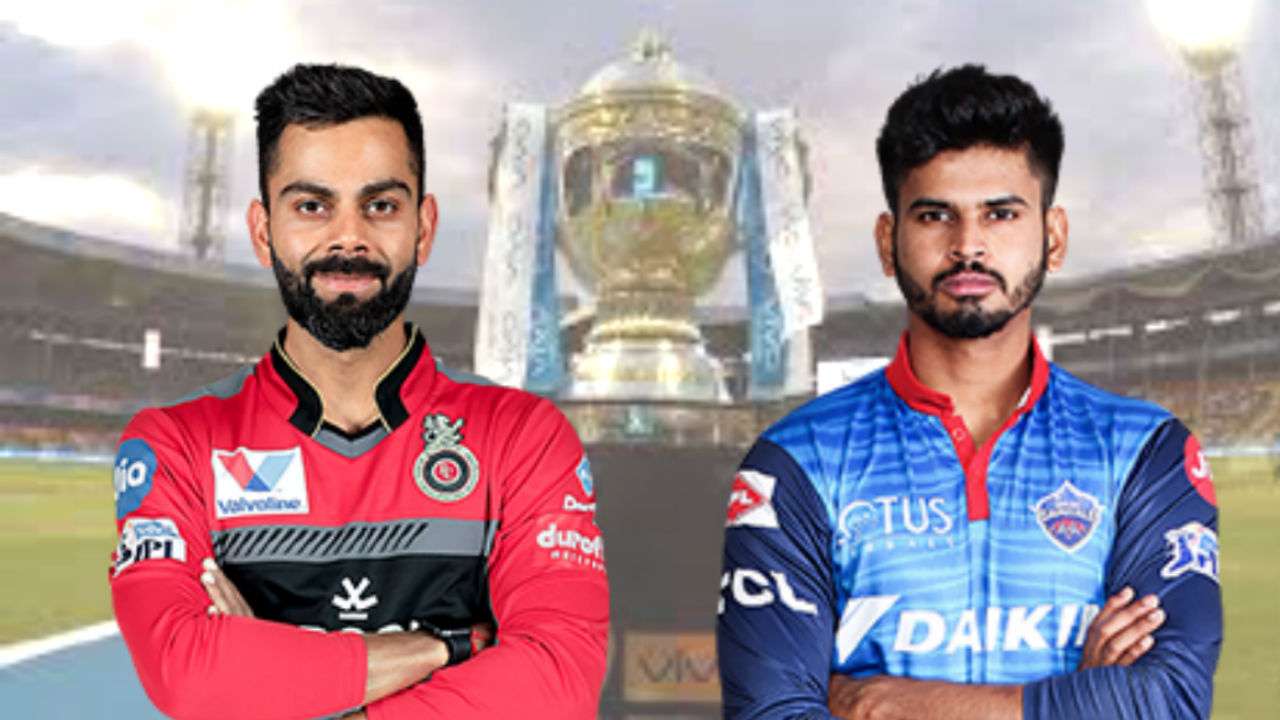 The teams completed 24 meetings, to date. RCB won 15 times including one tie, in which RCB won super over, and DC won 8 times.

The teams met 11 times at the home ground of RCB. RCB won 6 matches including the tie one. DC won 4 times, the remaining one was abandoned without a ball.

The teams met 9 times at the home ground of DC. The host won thrice only and lost the 6 times.

The first batting team won the matches 5 times with two ties. Whereas, the teams, who batted second, won just once.

The team would prefer to go with one change as C. Morris is fit to play and may take the place of A. Zampa.

The team may go with a winning combination.