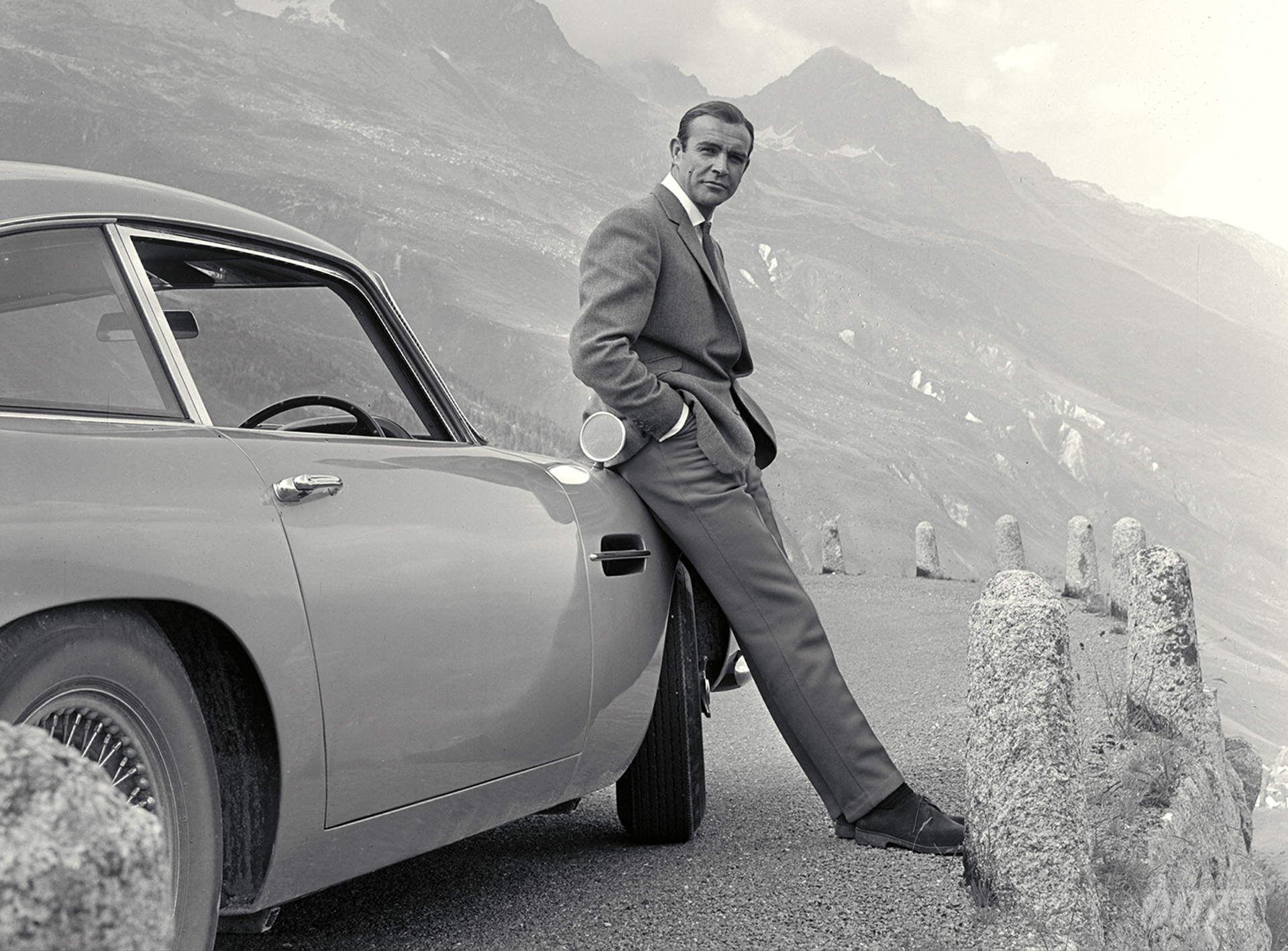 The first-ever James Bond, who gave us the number #007 – Sir Sean Connery dies at the age of 90 in the Bahamas surrounded by his family. His family confirmed that “died peacefully in his sleep surrounded by family”.

Born in Scotland, Sean Connery had played the iconic James Bond role for his franchise for numerous years. He was one of the favorites, on-screen actors, for more than 40 years.  Sean Connery last appeared in Stephen Norrington’s “The League of Extraordinary Gentleman” in the year 2003.

He was one of the most successful characters for his franchise for decades, who subsequently became an international star. The character James Bond is popular for his iconic spy role and proving patriotism.

Sean Connery was initially married to an Australian actress Diane Cilento in 1962. After 11 years of relationship, Sean and Diane got separated in 1973. In 1975, Sean Connery married a painter lady Micheline Roquebrune.

The official Twitter handle for James Bond confirmed this news with his friends as follows:

Sir Sean Connery has died at the age of 90. He was the first actor to play James Bond on the big screen in Dr. No in 1962, From Russia With Love, Goldfinger, Thunderball, You Only Live Twice and Diamonds Are Forever followed.

Netflix India to come up with 17 new Existing Shows

Producers Michael G. Wilson and Barbara Broccoli: “We are devastated by the news of the passing of Sir Sean Connery. He was and shall always be remembered as the original James Bond whose indelible entrance into cinema history began when he announced those unforgettable words —

“The name’s Bond… James Bond” — he revolutionised the world with his gritty and witty portrayal of the sexy and charismatic secret agent. He is undoubtedly largely responsible for the success of the film series and we shall be forever grateful to him.”

Everyone from the film fraternities around the globe is paying tribute to this legendary personality of Cinema. Sean Connery’s dedication and performance were unmatchable and still, no one can match.

The current James Bond, Daniel Craig shared his tribute as:

“It is with such sadness that I heard of the passing of one of the true greats of cinema.
Sir Sean Connery will be remembered as Bond and so much more. He defined an era and a style. The wit and charm he portrayed on screen could be measured in megawatts; he helped create the modern blockbuster.
He will continue to influence actors and film-makers alike for years to come. My thoughts are with his family and loved ones. Wherever he is, I hope there is a golf course.”

Our Tribute to Sir Sean Connery:

Earlier, Sean Connery was a physically powerful man, who initially worked as a model and then started getting acting jobs. In 1956, he got a small role in BBC production of “Requiem for a Heavyweight.” But his official first movie was No Road Back which was released in 1957.

No matter, who comes and goes, Sir Sean Connery will always be remembered as a James Bond in the entertainment industry for his amazing roles. There will be a “private ceremony followed by a memorial yet to be planned once the virus has ended.” – according to Sean Connery’s family.

Tribute from the Industry:

I grew up idolizing #SeanConnery. A legend on screen, and off. Rest In Peace. pic.twitter.com/OU9QEy5fTB

RIP #SeanConnery… 😥
The most charismatic, one and only 007 ever… #JamesBond pic.twitter.com/zAu95vYc8r

He set the bar high with his portrayal of #JamesBond. A legend on and off-screen. RIP Sir #SeanConnery. Thank you for all your films. pic.twitter.com/UE5t7EEOyr

The man who defined “cool” before the word really meant anything besides temperature .. the only #JamesBond that was hard to live upto .. Sir #SeanConnery RIP Legend 🙏🏽 pic.twitter.com/5EKFSDKSHO

Sir Sean Connery was 32 when he shot “Dr. No”.
Baddest man on the planet.
He sure as hell didn’t look 32. No one has ever looked like that at 32. Ever. #RIPSeanConnery pic.twitter.com/m2K32X5tRP