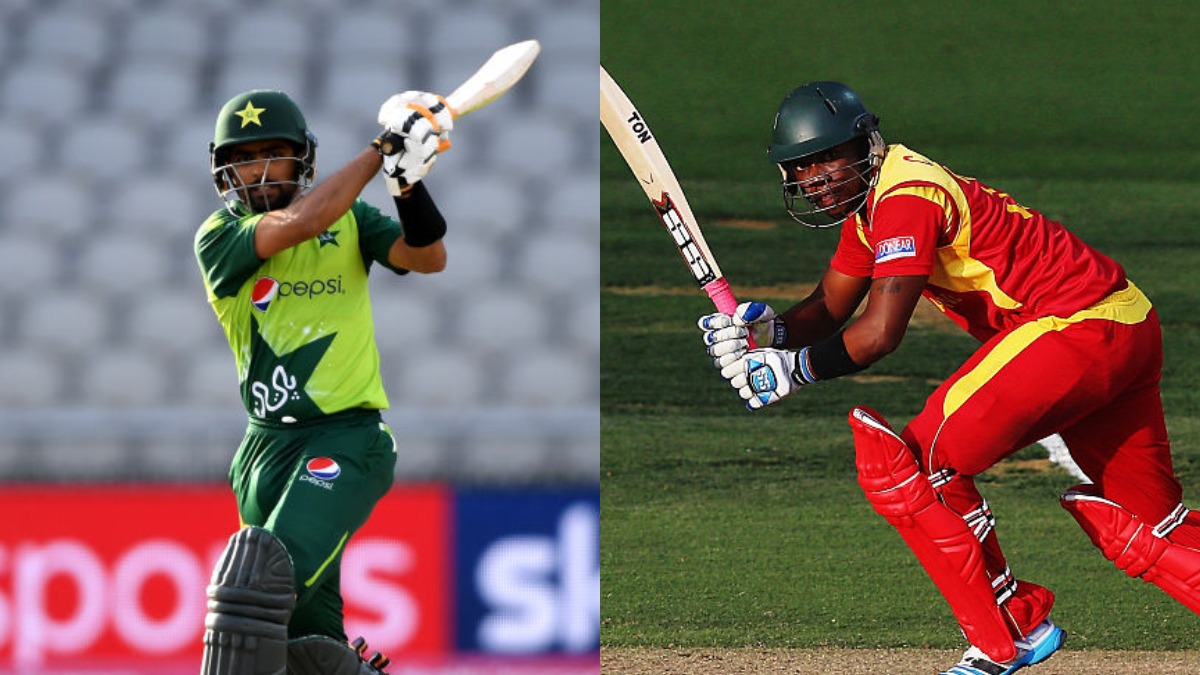 Third and final meeting of the series of three T20I matches between Pakistan and Zimbabwe is going to be played at the Rawalpindi Cricket Stadium, Rawalpindi on November 10th 2020.

The teams completed 13 meetings in the shortest format of cricket, till date. Out of them, the host won all 13 games and never lost. Last 5 match results of Pakistan against Zimbabwe are WWWWW.

On the soil of Pakistan, the teams faced each other only 4 times. The visiting team is waiting for the first victory. Last 5 match results of Pakistan against Zimbabwe are WWWW-.

The series is the comparison between the Fourth rank team (Pakistan) and eleventh rank team (Zimbabwe) team. The host is way ahead (71 points) ahead of the visitors.

The result of the last match will impact the team’s position, as if the result will go in favor of the host then the team will remain with the same points and same for visitors, but the visitors will lose one position, while the home team will be unchanged in the position. On the other hand, in case of reverse result, the visitors will gain four points and the host will lose three points with no position changes for either team.

Teams chose to bat first after winning the toss, which happened once in two encounter. The selection didn’t favor the team, and the teams lost the game. on the other hand, the team chose to field first once as well, and the team won the match.

Overall, the teams won the toss, won once and lost once, as well.

Particularly, for Pakistan, the team won the toss once times out of two games, and the teams won the game.

The lowest defended total was not set ,yet. And the highest successful chase was 157.

Both the teams faced each other at the venue twice. Pakistan won both the games. Last 5 match results of Pakistan against Zimbabwe at the venue are WW – – -.

The home side would try the remaining players.

The visitors may include C. Ervine in place of R. Burl..