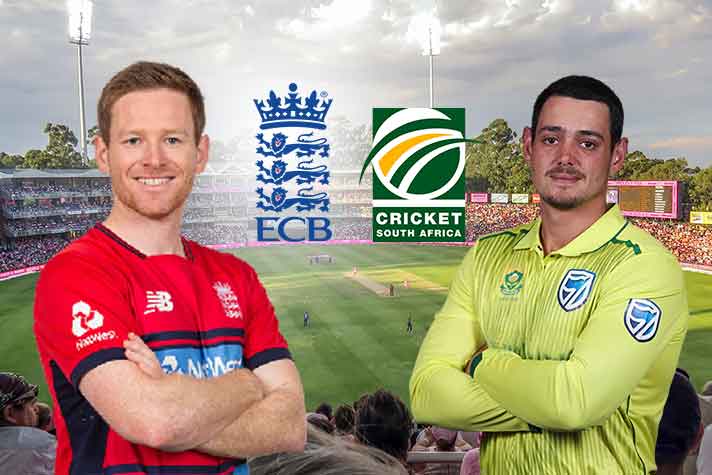 Second meeting of the series of three T20I matches between South Africa and England is going to be played at the Boland Park, Paarl on November 29th 2020.

The teams completed 20 meetings in the shortest format of cricket, till date. Out of them, the host won 9 times and lost 9 times, as well, with 1 without any result and 1 abandoned game.

On the soil of South Africa, the teams faced each other 9 times. The host won 5 times. The visitors won 4 times.

The series is the comparison between the fifth rank team (South Africa) and second rank team (England) team. The host is 16 points behind the visitors.

The result of the first match will impact the team’s points, as if the result will go in favor of the host then the team will gain 3 points, and the visitors will lose 2 points, with unaffected positions for both the teams. On the other hand, in case of a reverse result, the visitors will gain 2 points, and the host will lose 2 points with no change in position for either team. 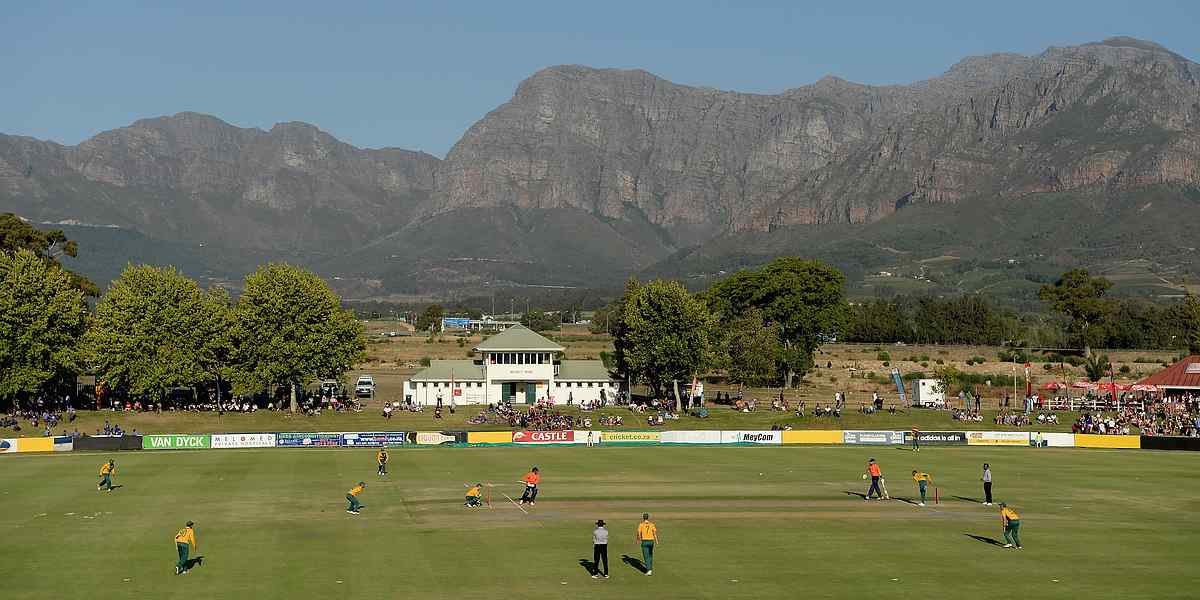 The visitors would also prefer to have one more pacer and so may give place to M. Wood in place of T. Curran