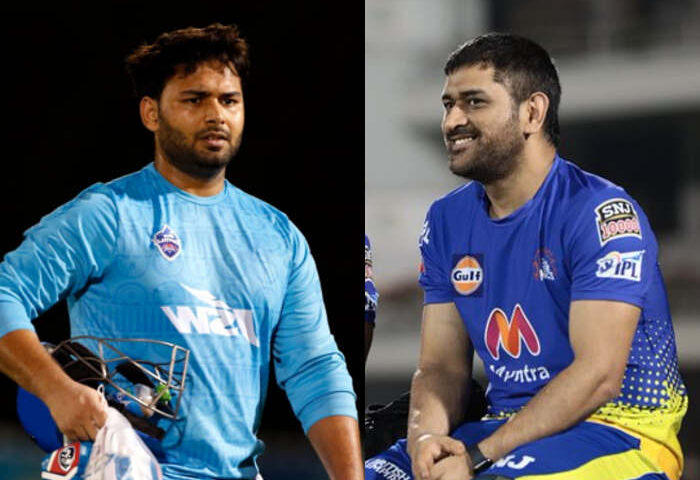 The match between DC and CSK is the second meeting of the IPL 2021, which is going to be played at the Wankhede Stadium, Mumbai on April 10th 2021.

IPL 2021: An Inaugurating Match Between MI and RCB

The teams competed against each other 23 times, till date. Out of them, DC won 8 times but lost 15 times.

The teams competed 7 times at the home ground of DC. The home team won just twice and lost 5 times.

Last 5 (completed) match results of DC against CSK are LWLLW.

The teams faced each other 8 times at the home ground of CSK. The host won 6 times. On the other hand, visitors won just twice.

Last 5 (completed) match results of CSK against DC are  WWWWW.

DC will earn 2 points after winning the match.

CSK may earn 2 points after winning the match.

Weather forecast for Mumbai shows the weather would be partly cloudy in the initial part of the game, but clear in the middle of the game and mostly clear in the later part of the match. The precipitation percentage would be 1% to 3% as of now, so there would be no chance of rain during the match. The temperature would be 29 to 30 Celsius. The wind would be between 3 to 9 km/h. The speed of wind and the temperature would fluctuate with the match progress. 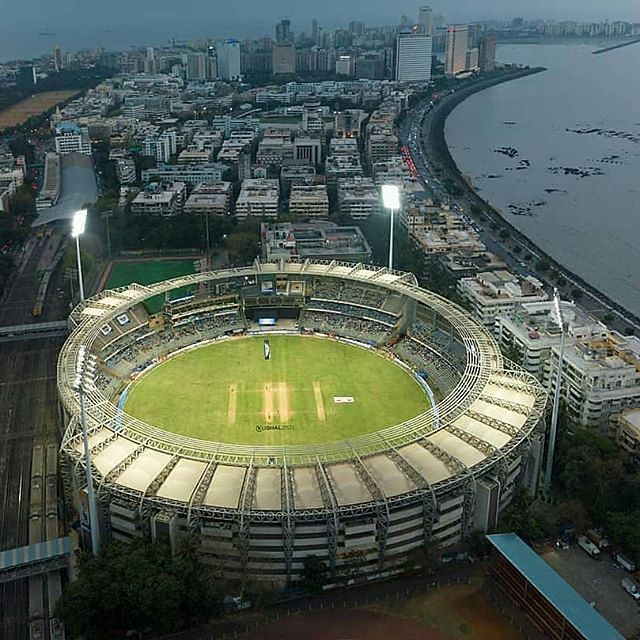 Teams prefer to field first 6 times in 7 matches. The selection favored the teams, as the team won 4 times and lost twice.

Last 5 (completed) match results at the venue, when the team chose to field first, are WWWWL.

On the other hand, the team chose to bat first after winning the toss, which happened just once out of 7 matches, won once, though through one over eliminator in tied game, and never lost.

Over all, the teams, who won the toss, won the matches 5 times and lost twice.

Last 5 (completed) match results at the venue, while winning the toss, are WW*WWW.

The first batting team won the matches 3 times including a tie. Whereas, the teams, who batted second, won also 4 times.

Last 5 (completed) match results at the venue, while the team bat first, are LW*LLL.

The lowest defended score was 162 runs and successful defended total was 170 on the venue. On the other hand, the highest successful chase is 198 on the ground.

The upcoming encounter will be the first at the venue of the IPL 2021.

T20 History Between the Teams at the Venue:

Teams’ T20 History at the Venue:

DC got 9 chances to play the match at the venue, the team has a very poor record, as the team won just thrice, and lost 6 times.

Last 5 (completed) match results of DC at the venue are WWLLL.

CSK had 14 opportunities to play at the venue, and the team has an average record, as the team won 7 times and lost also 7 times.

Last 5 (completed) match results of CSK at the venue are LWWWL.